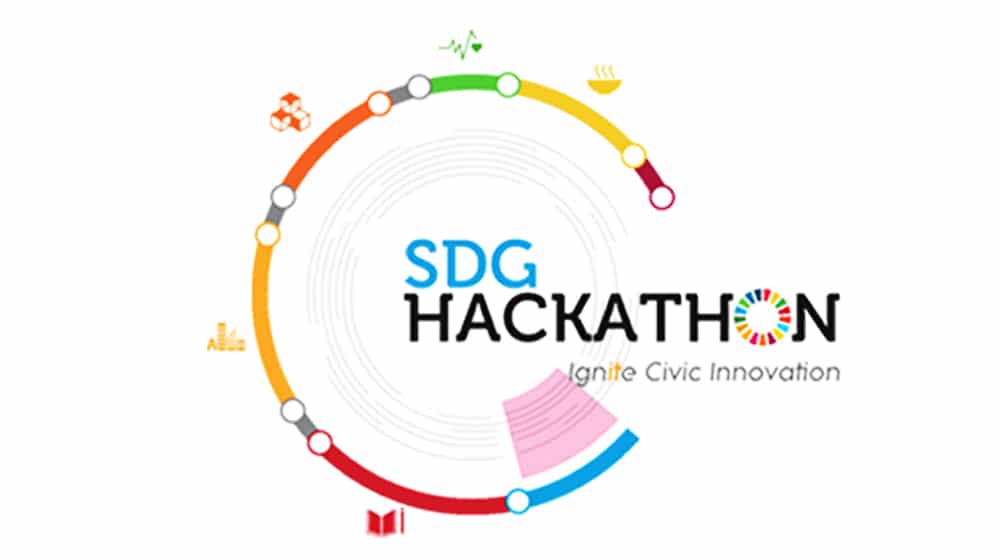 The first ever Sustainable Development Goals (SDG) Weekend 2017 concluded on Sunday in Islamabad, with two major events taking place on Saturday and Sunday (19 -20 August, 2017) , the two-day SDG Hackathon, and the SDG Challenge Cup.

Code for Pakistan has conducted numerous civic hackathons in major cities in Pakistan, and now partnered with Ignite to co-organize Pakistan’s first ever hackathon focused on SDGs.

Some ideas later get pre-accelerated by our civic innovation labs so they can be incubated elsewhere. As a takeaway, participants generally become more civic minded and continue to engage in various projects which are in civic in nature. 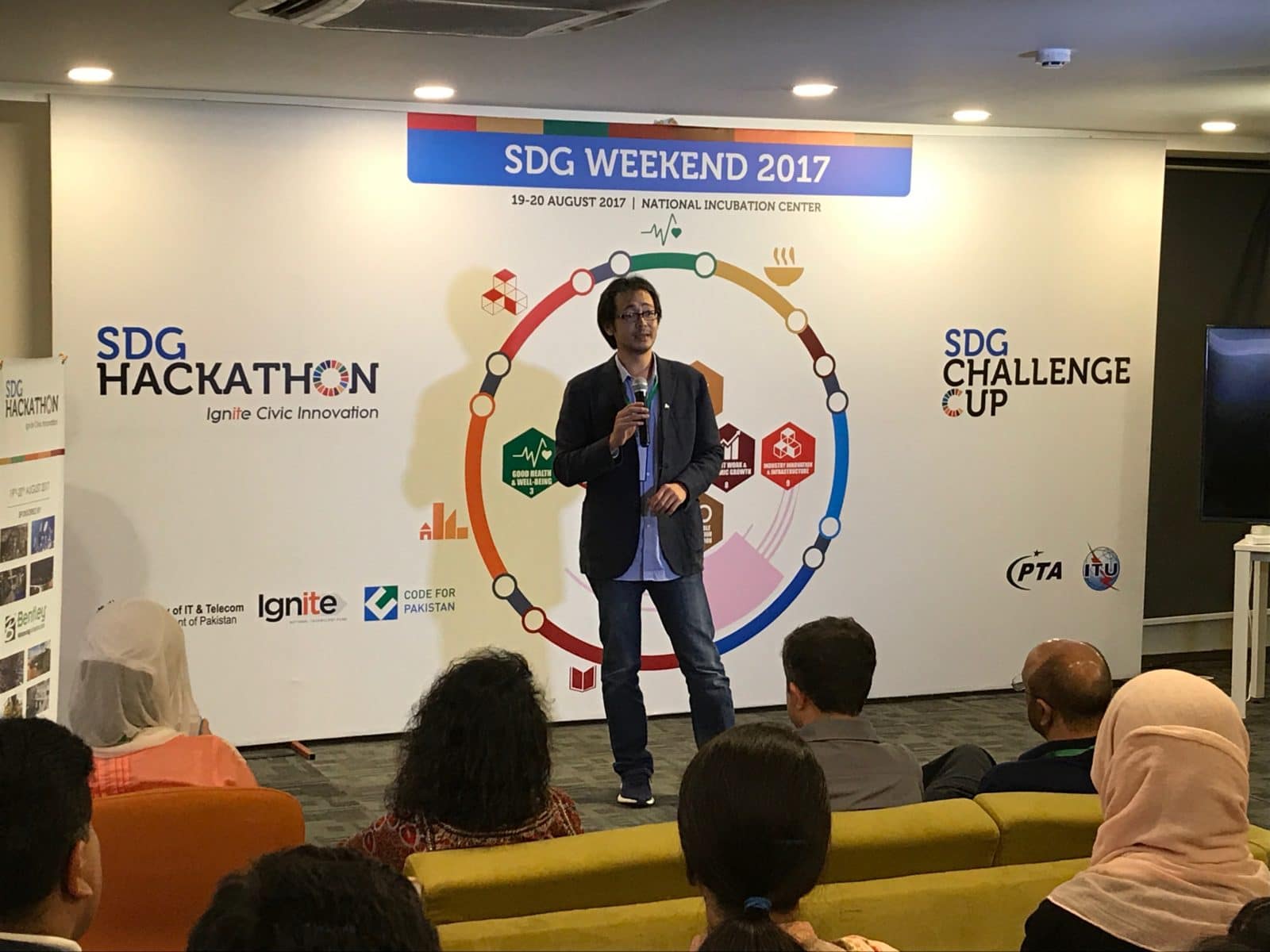 The hackathon was organized by Ignite and Code for Pakistan, with ISOC as global partner. The hackathon brought together programmers, designers, urban mappers, data analysts, community organizers, researchers, lawyers, journalists, and government information to develop innovative digital and tech solutions that have a social impact.

During this hackathon, participants developed innovative solutions and presented ideas to address social and civic problems, and achieve selected SDGs.

These are problems that the global market economy has not been able to address at scale, but which are very important for the human race and the planet.

Ignite will endeavor to support winning teams in their onward journey through networking and access to resources.

Participants worked on their projects over the course of two days, and then pitched to the judges’ panel on Sunday evening. Judges for the SDG Hackathon included:

First prize went to 25A, a platform to match underprivileged children with private schools, in accordance with Article 25A. Second prize went to SHELTIC, which uses recycled plastic waste to build shelters.

The Audience Favorite award, sponsored by CfP, was won by Educating with Games, which aims to raise awareness about child labor. The first, second and third prizes were sponsored by Ignite.

The second event was the SDG Challenge Cup, held on Sunday, 20 August 2017, where startups already working on ideas in line with four selected SDGs, were invited to pitch to judges. The selected SDGs for the Challenge Cup were Good Health and Well Being; Quality Education; Gender Equality; Decent Work and Economic Growth. In addition to prizes, the winning teams will be eligible to represent Pakistan at international-level ITU events, including ITU TELECOM World 2017 and also to participate in the Young ICT Leaders’ Forum at ITU TELECOM World.

“The Pakistan Telecommunication Authority (PTA) sees its role as that of an enabling body, that can provide the right tech environment for innovation and progress, and this includes supporting innovation to address the SDGs.

For the SDG Challenge Cup, we partnered with Ignite, Code for Pakistan (a civil society organisation), and with the International Telecommunications Union (the United Nations specialized agency for ICTs), to bring in diverse perspectives to solve these challenges, and we look forward to supporting similar initiatives in the future,” said Dr Ismail Shah, Chairman, PTA.