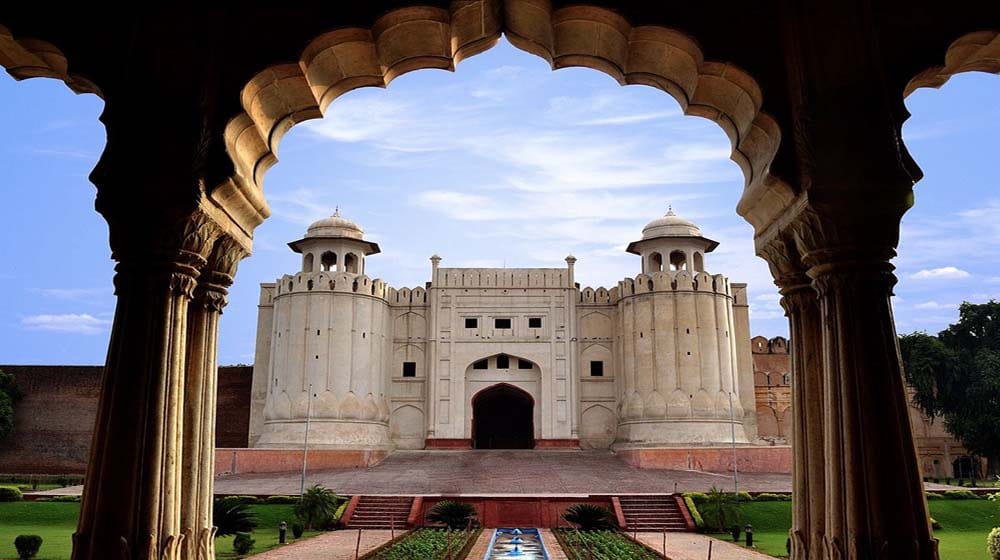 The Lahore Waste Management Company (LMWC) is fully prepared with a comprehensive cleanliness plan to keep the city clean as Eid approaches.

According to the LWMC Managing Director Bilal Mustafa Syed, 14,000 employees from the company will work to ensure cleanliness in the city. Officials and the senior management will remain on the field to ensure the targeted plan is achieved as per orders.

Mr. Bilal told media that 170 workers, along with the necessary machinery have already been deployed in seven of the city’s major markets.

LWMC is also aiming to educate residents and gain their support for ensuring a clean city.

The company has reached out to schools and markets in many towns to raise awareness, shared LWMC’s Senior Manager Communication Ali Mazhar Chaudhary.

Union Council (UC) camps, major mosques and stores will be equipped with awareness material, along with two million customized biodegradable waste bags. The material will be available before and during Eid.

18 model camps will also be a part of the operation, and will provide the same services as UC camps to provide sanitation.

Syed pointed out that collection and transportation of animal waste is a big challenge. He ensured that proper arrangements have been made to deal with the upcoming situation however he said,

“These efforts can result in an even better and more effective outcome if residents start lending a helping hand to workers by ensuring the use of provided waste bags.”

Last year, the company disposed as much as 30,000 tonnes of waste during the three days of Eid. The amount of waste is likely to increase this year.

The company ensured that the waste is disposed in a scientific manner, preventing residents from any harmful and unhealthy consequences.