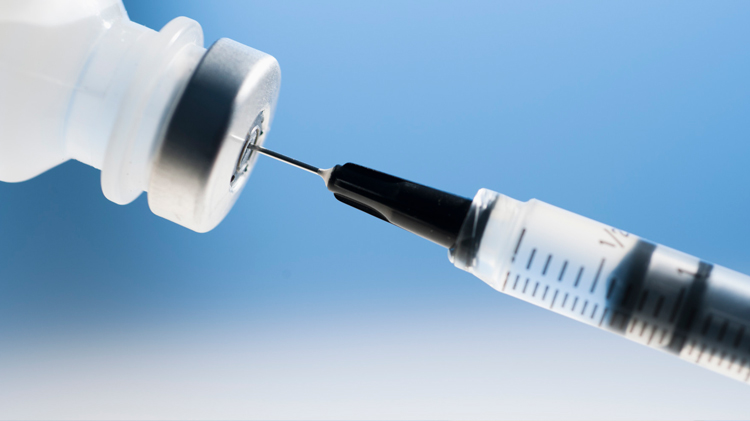 Rotavirus diarrhoea is the leading cause of child deaths in Pakistan. A government led program was set to introduce the vaccine for Rotavirus in 2013 however it got delayed to 2017 due to various reasons.

Details about the vaccine’s late availability were revealed in an audit of the Expanded Programme on Immunisation (EPI) by the Auditor General of Pakistan (AGP). The Auditor General submitted his report to the Parliament recently.

According to the audit, the rotavirus vaccine is used to prevent children under 5 years from getting diarrhoea. Due to a 4 year delay in its introduction, potentially millions of children have died, reads the audit.

Estimates say that  565,000 children under the age of 5 die to rotavirus diarrhoea every year. To put things in perspective, this is the 4th highest child mortality rate in the world.

2.26 million children have died over the last four years from rotavirus diarrhoea owing of non-introduction of the vaccine. And, the EPI failed to avoid the deaths of millions of children due to non-availability of the vaccine.

EPI management was responsible for introducing the vaccine after PC-1 was approved in 2011 however nothing happened after that for several years.

EPI management responded that the vaccine was expensive and bulky, requiring special arrangements.

There were some crucial arrangement issues and it was important to have a system in place before its introduction.The issues were explained to the audit officials but they could not understand management problems. The vaccine was introduced in six districts of Punjab this January and is being scaled to other parts [of the province],

The rotavirus vaccine will be available all over Pakistan by October, added Dr. Gilani.