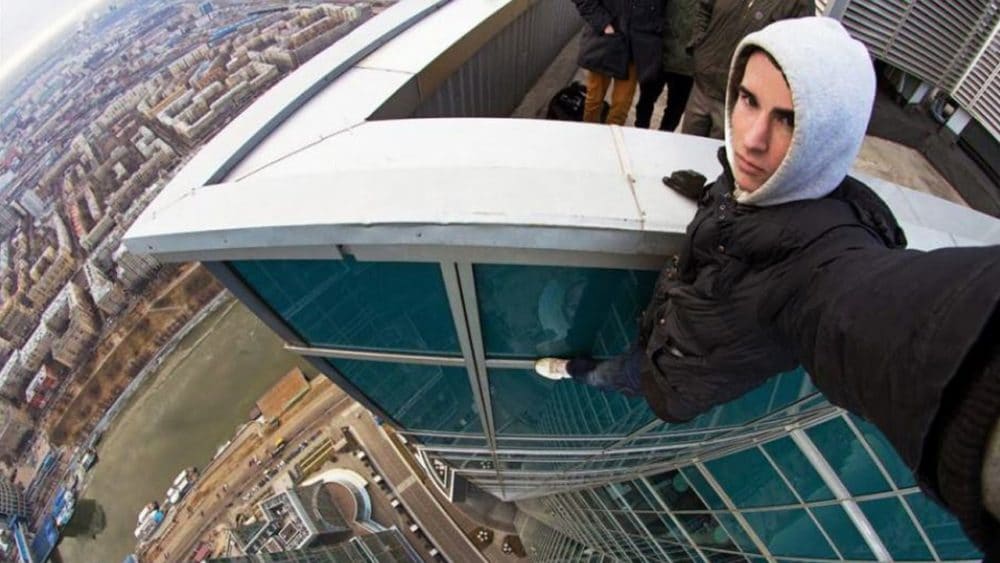 Selfies have become common all over the world. The act of taking a photo or image of yourself by yourself (and usually posting it on social media) took the world by a storm a few years ago.

Most people get so engrossed in taking that perfect shot of themselves, they often ignore their surroundings and put themselves at risk. No wonder that severe injuries and even deaths have been caused by this craze.

Despite the risk of deaths and injuries, these selfie incidents have never been researched as there is no medical literature based on this issue.

Dr Mustafa Mehmood Ayubzai, a Pakistani doctor based in Ireland, thinks that its about time someone collected data about all injuries or deaths taking place as a result of a selfie.

Selfie Deaths Around The World

According to a study conducted by Carnegie Mellon University, USA and Indraprastha Institute of Information Technology around 127 people died between 2014 and late 2016 due to selfies alone.

The highest number of deaths were reported in India (76) while Pakistan ranked second with 9 deaths reported.

The Pakistani doctor’s research paper was published in an American medical journal called “The Annals of Emergency Medicine” and is available online.

His research shows that 75 died from 2014 to mid-2016 in 52 different attempts while taking selfies.

There were 49 deaths in 2015 alone with most of the fatalities occurring in the age group of 14-32 years. Around 75% of the victims were male.

The mechanisms of injury included falls from heights, drowning, falling off of or being hit by a train, gunshot, grenade, plane crash, car crash and animal attacks. It seemed that the medical fraternity did not recognize taking risky selfies as a potential health hazard.

His research paper was inspired by an incident where a 23 year old nearly died while taking a selfie and falling off a cliff. After the incident, he checked for medical literature on the matter and didn’t find anything except for news reports.

The most recent incident in this regard was last month where 3 members of a family of 5 drowned at Neelam River. The youngest, a 12 year old girl, was swept away while trying to take a selfie. Her older brother and sister tried to save her and drowned as well. Only the parents survived.

However its not all doom and gloom with selfies, when they are taken responsibly, even as a gesture of happiness and unity.

Either way, you should take care while trying to snap a selfie, making sure you’re not in a dangerous position or location.