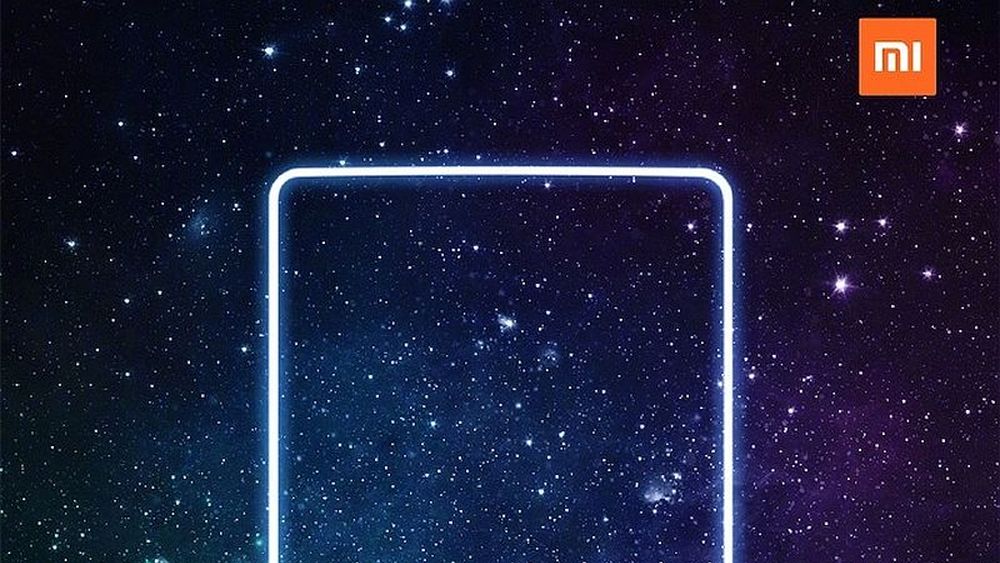 3 weeks ago images of the “bezel-less” flagship phone were released and people were completely blown away by it. Needless to say that Xiaomi’s Mi Mix was the reason that majority of the manufacturers went for the bezel-less style which you see in the newer phones released and which are to be released. Technically, the Sharp Aquos Crystal was the phone which got the ball rolling on this design but it never got any of the attention it deserved.

Read More: Xiaomi Mi Mix 2: Where Are the Bezels on This Phone? [Leak]

Xiaomi Mi Mix 2 will launch on the 11th of September in Beijing, China which puts it right before the alleged launch of the Apple’s anniversary iPhone. The company has posted a promo image online along with the announcement teasing the upcoming device. Unfortunately, it doesn’t really reveal anything else.

Xiaomi’s VP Manu Kumar Jain, teased us with the phone on twitter. 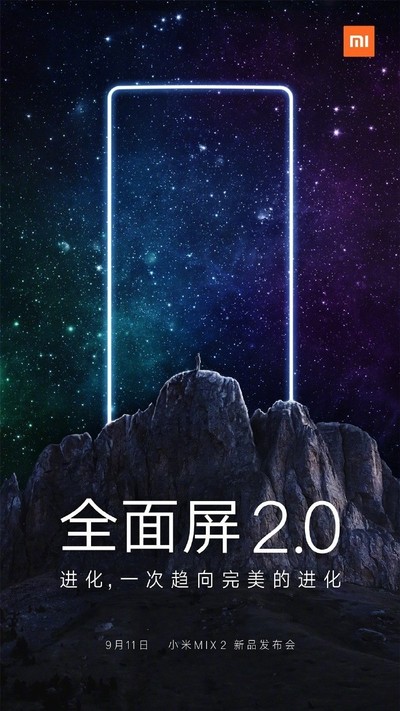 As you can see from this image, we were right to assume this phone is going to be a bezel-less beast. The smartphone is said to feature even a larger screen-to-body ratio of 93%, an increase the 84.6% we saw with its predecessor.

No specs have yet been confirmed by Xiaomi but it is safe to assume it will likely have better specifications than it’s predecessor. Mi Mix 2 is said to come with Snapdragon 835, 6GB RAM, 128GB storage, 19MP camera and 4,500mAh battery unit with a smaller footprint.