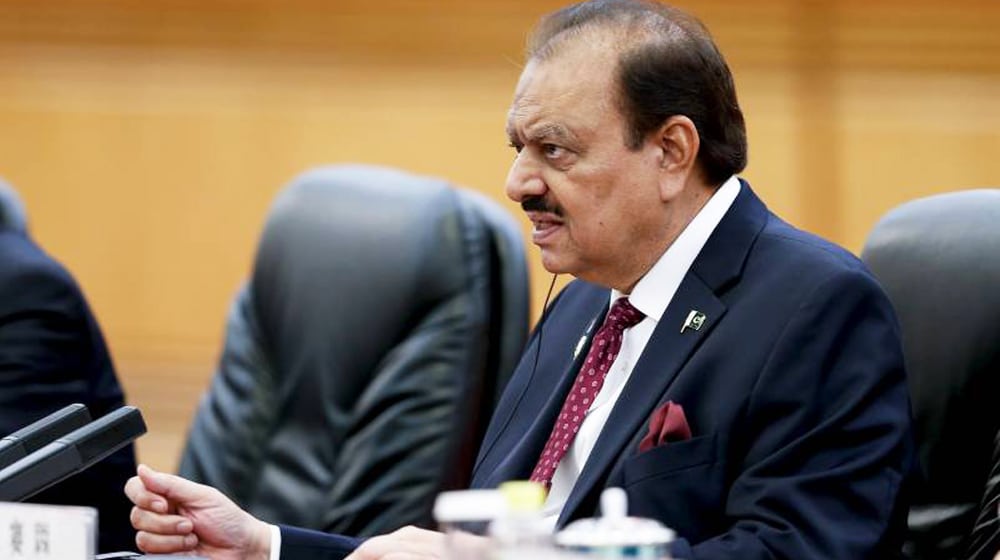 Mushtaq Ahmed Sukhera, a retired police officer, has been appointed by president Mamoon Hussain as the new Federal Tax Ombudsman (FTO). According to many, this is not a smart decision as the officer has no experience in the field.

The notification which was issued on the last working day before Eid-Ul-Adha by the Ministry of Law and Justice said:

The president is pleased to approve the appointment of Mushtaq Ahmad Sukhera, retired Police Service of Pakistan grade-22 officer, as the Federal Tax Ombudsman for a period of four years.

Another candidate for the position was Zafarul Haq Hijazi, who is the chairman of securities and exchange commission of Pakistan. He was backed bu Finance Minister Ishaq Dar but Sukhera, who retired as the IGP Punjab in April of this year,and is known to have strong ties with the Shehbaz Sharif camp in PML-N, was given preference.

The choice for the FTO is opposed for many reasons. This position was previously held by judges of Supreme Court of Pakistan. This time the seat is given to an officer who was involved in the controversial case of the incident which took place in Model Town which resulted in the killing of almost a dozen workers of a religious political party.

Another reason would be that he has little knowledge and experience in the field and many fear that the department would fall into chaos. It is the second time in eight years that the government has appointed an officer with no technical knowledge of the complex laws.

The department of FTO was setup to provide justice to taxpayers who have been wronged by the Federal Board of Revenue (FBR).

The former president, Asif Ali Zardari, appointed Shoaib Suddle as the FTO. When he retired, PMLN was in power and Abdur Rauf Chaudry was appointed to the position for 4-year term. FTO, once appointed, cannot be removed for the entire term.

The FTO Ordinance 2000 governs terms and conditions for the appointment of the FTO. It says:

In the initial years, the position was held by the judges of apex court. Later on, civilians started to appoint their favorites in the position which started the downfall of the department.

On many occasions in the past years, FTO was forced to remove many reports from their website. One of them was the one that blamed Dar for withholding genuine refunds of the tax-payers.

In our peculiar circumstances, provision of justice has been a complex phenomenon for numerous reasons, ranging from lack of required skills to the imperfection of legal statutes.