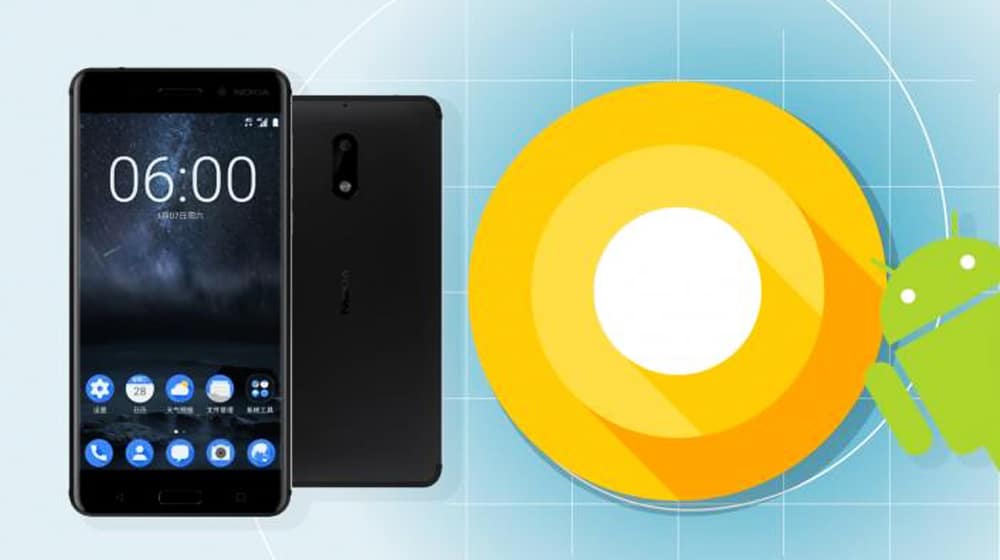 All new Nokia Smartphones will now get the new Android Oreo update. The news was confirmed by Chief Product Officer of HMD Global, Juho Sarvikas.

He posted on Twitter, updating the audience that the whole new line of Nokia’s smartphones will have the latest version of the software.

Nokia 8 To Be Released With Android Oreo

News of Nokia 6, Nokia 5 and Nokia 3 having latest version of the software had already been confirmed by June 2017.

HMD Global – the Finnish Nokia Mobile maker, announced that even its budget Nokia 3 would get the Android 8.0 Oreo update.

Juho emphasized that Nokia 3 will be released with the new version of the software due to the glitches it faced in receiving Android 7.1.1.

It is not surprising that the new powerful device Nokia 8 too will be released with the Android Oreo software.

All of our smartphones will upgrade to Oreo, Nokia 3 included. No comments yet on timing so that I don't get into trouble 😊.

Date Of Release For the New Update

Juho Sarvikas mentioned in his Twitter post that he shall not reveal the date of release for the new update. But given the fact that Nokia is purely dependent on Android, the update shall reach its users soon.

The newly announced Sony Xperia XZ1 and Xperia XZ1 Compact will get the Oreo update by September 2017.

HTC also announced last month that its U11 would get Android Oreo in the fourth quarter of this year.