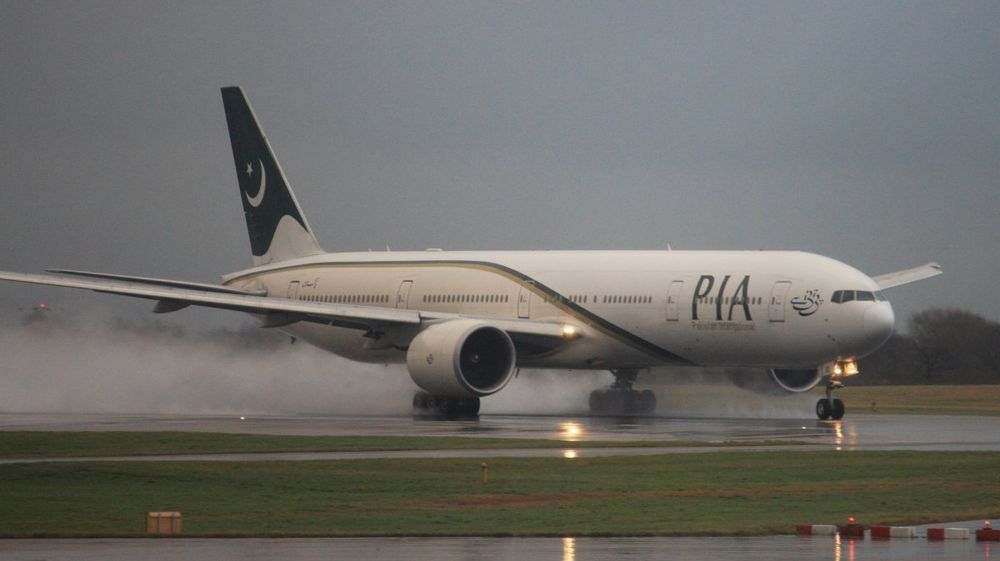 According to sources from the Pakistan International Airlines (PIA), a flight from Abu Dhabi to Lahore via Rahim Yar Khan experienced a malfunction which could have resulted in an unfortunate accident.

Flight PK-296 was set to arrive at Rahim Yar Khan Airport after leaving Abu Dhabi airport. The accident occurred after the aircraft left Rahim Yar Khan and was about to land at Lahore’s Allama Iqbal International Airport.

During landing, the hydraulic system of the aircraft AP-BLD malfunctioned while the engine cover also got unbolted. 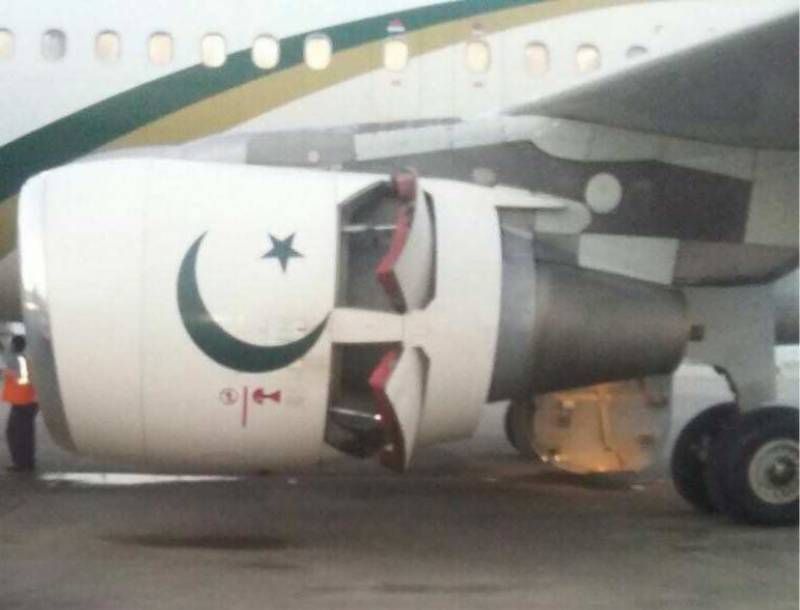 Sources present at the spot claim that the aircraft remained on the runway for over 30 minutes. The hydraulic failure prevented it from moving and had to be towed to the parking bay.

Information from FlightRadar confirmed that PIA A320-200 registration AP-BLD was the aircraft in question for flight PK-296. Sources claim the plane landed at 4:54AM though FlightRadar claims the flight ended at 5:35AM.

Media reported that passengers onboard the plane panicked when the plane became unstable during the landing procedure.

One passenger, Fahad Saleem, claimed that the flight was over loaded and his mother’s luggage did not arrive with the flight.

My mother came from Abu Dhabi on PK296 , but luggage not arrived. Flight ws over loaded WTH@Official_PIA @AirportPakistan @DanyalGilani

The aircraft has been grounded and is reportedly undergoing repairs which has also caused delays for several other flights including PK-203 (Lahore-Dubai), which was set to depart at 11:55AM, and a return flight PK-204 (Dubai-Lahore).