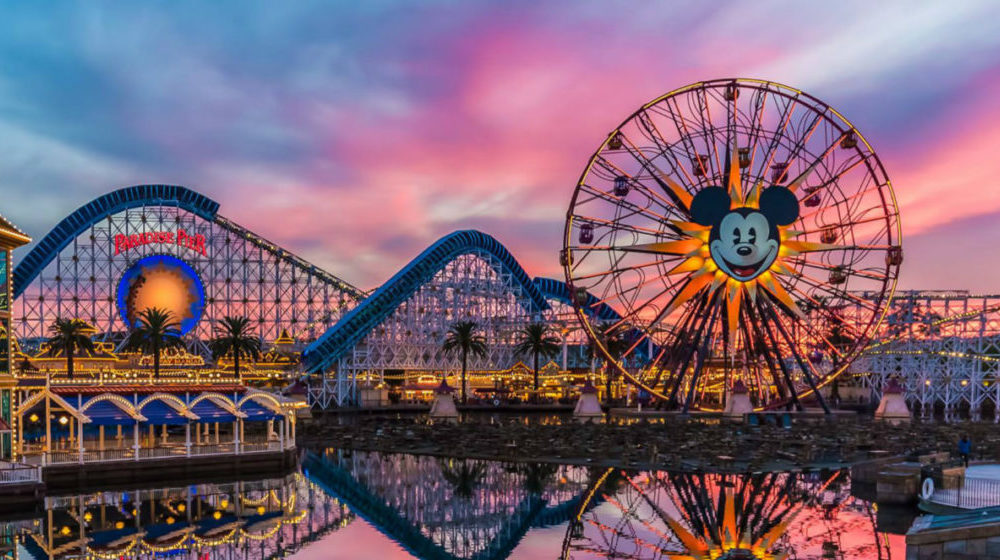 Lahoris rejoice! A Greek company is going to make a world class amusement park in the city. Punjab government was officially requested by a Greek investment group, LEEAD Consulting, for a duty and tax free regime.

The company is planning to invest $621 million in a Disneyland-esque amusement park for Lahore.

Tax and Duty Free Investment for Everyone

According to the Coordination Additional Commissioner, Usman Khalid Khan, the foreign investment group asked for a similar status for the other companies investing in the Export Processing Zone (EPZ).

Even though it doesn’t fall under the provincial government’s jurisdiction to agree to such demands, Punjab government has requested Federal Board of Revenue’s (FBR) help in this matter.

The park will be built on an area spanning 600 acres, if the Federal government approves the project, said Usman Khan. The project will be executed on a build, own and operate model. LEEAD Consulting and other investors will own the land for 20 years.

The park will have a number of amusement attractions, hotels and business centres enhancing job opportunities in Lahore. An aquarium, state of the art theme park rides and a roller coaster will also be built for the park.

It will be located between Sagian and Kot Abdul Malik areas where Parks and Horticulture authority will be managing and executing the whole thing.

Before LEEAD Consulting decided to invest, other companies expressed their interest in building an amusement park in Lahore.

Two companies were interested in the idea but backed out of the deal. A Chinese investment company, Golden Bean was interesting in funding the project but dropped the idea later on.

Another company did the same and left the project during early negotiations.

The government is now directly signing the deal instead of signing a Memorandum of Understanding.