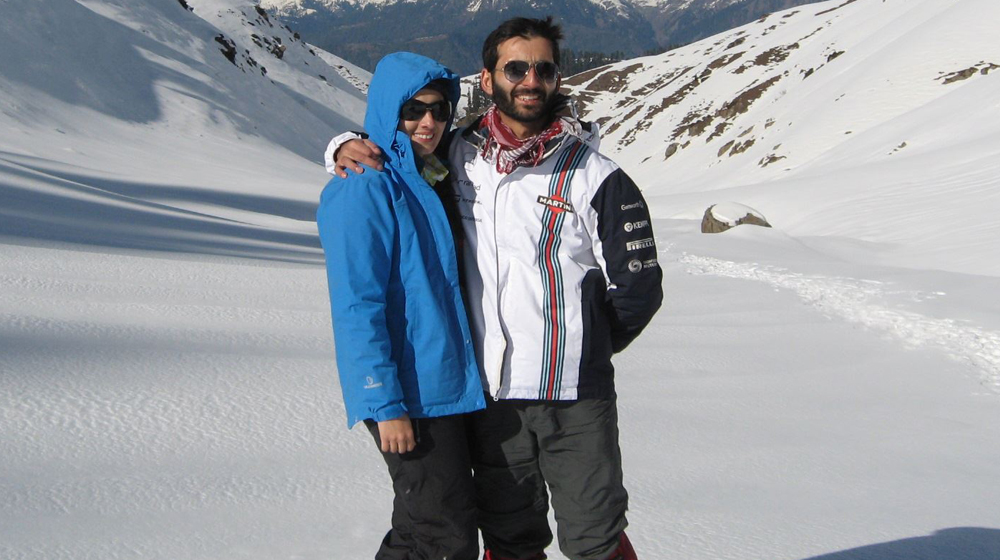 A little less than half of Pakistan’s population is illiterate — 42% to be exact, according to a recent survey. It is one of the very few countries whose literacy rate has fallen in the last couple of years, instead of rising.

Pakistan is not alone in the fight against illiteracy, only one of the worst. An estimated 781 million people in the world are illiterate, making it almost impossible, if not extremely hard, for them to use the internet and all the benefits that come with it.

However, there are people who are finding ways around this obstacle. People like Tawakkal, a young entrepreneur in Islamabad, who uses WhatsApp and Facebook to find new clients and communicate with existing ones. He earns between $200 and $1000 a month, a luxury considering Pakistan’s annual income per capita of $1,500. Or people like Taza Gul, a farmer who found a new way of growing crops through YouTube, multiplying his yield by seven times.

Both of these were illiterate, yet have found novel ways to use technology to their advantage. They have been helped along the way by a Pakistani, Muhammad Mustafa. 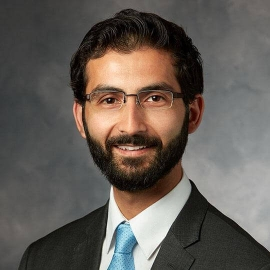 Mustafa is an experienced marketer and a social entrepreneur, on a mission to help the illiterate in using the internet. The internet is the gateway to a host of opportunities and Mustafa believes he can help people find jobs, especially better-paying ones, through it.

Mustafa’s grandfather, a village school teacher, had nine children, four of whom died because of undernourishment. He insisted that his surviving children become educated, pushing Mustafa’s father into becoming an educated man and pursue career as a civil servant.

While talking to ProPakistani, Mustafa said:

I remember even back when I was hardly a teenager, my siblings and I set up a small school in a spare room to teach kids from the adjoining slums during our summer break.

Growing up right next to a large slum in Islamabad, Mustafa got to witness firsthand the effects of inequality and the role illiteracy played in contributing to it.

He went on to do his Bachelors in Computer Engineering from Ghulam Ishaq Khan Institute of Engineering Sciences and an MBA from Lahore University of Management Sciences before joining the telecom industry.

A part of the Data Team in Jazz that launched the country’s first 3G network, he created partnerships with local and international tech companies to help spread mobile broadband in the country. He also worked extensively in building brands within the telecom sector. His last job title was the “Head of Brand and Media” at China Mobile, Pakistan.

It was during my work in the telecom industry that I realized how the poor and the illiterate were using technology to improve their lives.

With over 10 years of experience under the belt, he decided to take a break and take a shot at “Stanford Masters in Management for Experienced Leaders” (MSx). A one year program, the Stanford MSx is designed for people with considerable management experience.

A Jobs Site for the illiterate

Mustafa launched EasyJob, his second iteration of an idea to help illiterate people, as a job platform specifically designed for them. Before going to Stanford, Mustafa was thinking of launching a broad education portal.

Only after he enrolled in Stanford and conducted interviews with illiterate adults across Pakistan, Kenya and India, did he realize what was wrong with his idea.

People didn’t want to learn. They wanted their kids to learn!

Mustafa, in an interview with Stanford, said:

Parents didn’t want any aid, but a job. They were willing to work longer hours and juggle multiple jobs if that would ensure an education for their children. All they wanted was a way to increase their income.

That is when it became evident that the most important contribution we can make in a family’s life is to provide the parent with an ability to increase his or her income.

Mustafa learned a lot at Stanford. Apart from the university being in the heart of Silicon Valley, the world’s greatest entrepreneurial hub, what interested him most was that he would be learning alongside senior people, CEOs, founders, and the likes. The University’s social entrepreneurship-focused approach helped him tackle social problems on a global scale, making it easier for him to take on the challenge of social entrepreneurship.

The biggest thing that the Stanford experience has given me is confidence in myself. I feel I am equipped with sufficient tool and a broad enough network to take on any challenge.

While there, he also won the Stanford Social Innovation Fellowship, a program that provides funding, advising, and support to Fellows who want to start a nonprofit venture to address a pressing social or environmental need. He received $110,000 in funding, which he used to launch EasyJob.

The problem? He had to find an effective medium to transfer knowledge to a person who didn’t know how to read or write, or knew very little of it. After failing to do so with pictures (each photo had some cultural nuance), he settled on using icons.

Combined with audio, the icons did the trick.

Mustafa is now working on his own startup called “Mauqa.Online”, an advanced version of EasyJob. He is joined by his wife, Suniya Sadullah Khan, his biggest supporter, the co-founder of the startup and the technical lead as well.

A motorsport engineer who has worked for a Formula One team in the past, Suniya is now pursuing a PhD in Aerospace engineering along with raising a new-born baby.

Mauqa.Online is an effort to bring the benefits of the internet to the illiterates across the world. Mustafa and his team are developing an interface that translates the contents of a webpage or an app to graphics and audio only, hence communicating the message without text.

The startup is headquartered in Islamabad and already, it has been selected for incubation in the National Incubation Center as well as the Jazz Xlr8 program.