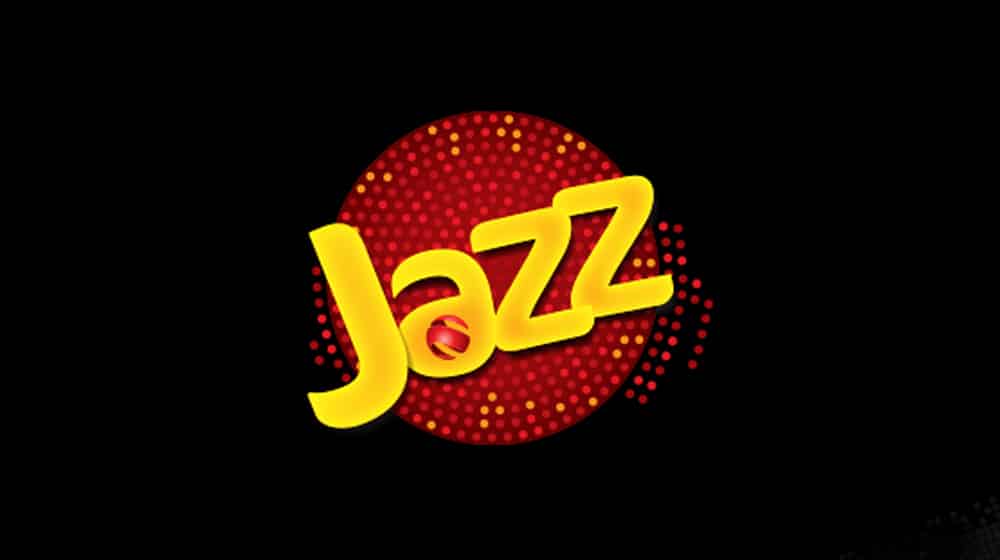 The transaction is expected to complete by end-2017.

Jazz will enter into a service agreement for the 13,000 towers it sold under a 12-year agreement. In return, Jazz will receive $666 million in cash once the transaction closes, with an additional $94 million within 12 months of the transaction.

The remaining $180 million of the sales price is expected to be a vendor loan payable to Jazz three years from closing.

“However, although balance sheet debt will reduce, based on Moody’s standard operating lease adjustment which capitalizes the present value of rental payments, we estimate Jazz’s pro forma adjusted leverage will increase to around 2.5-3.0x by end-2017 from 1.7x as of June 2017,” adds DiChiara, also Moody’s lead analyst for Jazz.

The increase in leverage can be accommodated at the B1 rating level, given Jazz’s leading market position and solid cash flow-generating capabilities.

Moody’s expects leverage to trend towards 2.0-2.5x over the next 24 months.

“We expect Jazz to maintain its market leading position with a subscriber market share of around 38% this year, given its strong brand and extensive network coverage, and largest spectrum holding among domestic operators, following its recent spectrum purchase,” adds DiChiara.

Jazz also has other cash sources, including a cash balance of around $62 million and long-term committed credit facilities of around $243 million.

Moody’s also expects Jazz to generate cash from operations of around $410-430 million over the next 12 months.

Despite its strong fundamental credit quality, Jazz’s B1 rating is constrained by the sovereign’s B3 rating.

As Jazz is predominantly a domestic entity, with substantially all of its revenues derived from, and assets based in, Pakistan, Moody’s believes that the company’s fundamental credit worthiness needs to closely reflect the potential risks that it shares with the sovereign. Thus, non-financial corporates are not usually rated more than two notches above the sovereign.

The report further states that the outlook is stable reflecting Moody’s expectation for Jazz to maintain its solid business and financial profile and adequate liquidity.

Given Moody’s guidelines regarding the differential between government and corporate ratings, it is unlikely that Jazz will experience any upward rating pressure in the absence of an upgrade of Pakistan ’s sovereign rating.

Alternatively, Jazz would need to generate a substantially greater revenue share from outside Pakistan , which seems unlikely over the near to medium term.

However, an upgrade is possible in the medium to long term if, in addition to a sovereign upgrade, Jazz maintains its (1) strong market position with an adjusted EBITDA margin in excess of 35%; (2) solid balance sheet and financial profile; (3) strong relationships with its parents and banks; and (4) sufficient cushion under its bank loan covenants.

Jazz’s ratings would be under downward pressure if the sovereign rating is downgraded, as Moody’s will seek to maintain the current gap of two notches between their ratings.

Given Jazz’s fundamental credit quality, it is unlikely its rating will be downgraded for reasons other than a downward sovereign rating action absent a precipitous decline in its financial and operating profile, said Moody’s.

Such a decline would be evident if Jazz: (1) experiences significant deterioration in its market share; (2) pays large dividends, thereby reducing available retained cash flow to the extent that adjusted retained cash flow/debt falls below 20%; (3) faces difficulty in accessing capital to fund ongoing growth, or repay/refinance lines, as and when they fall due.