The stock market remained range bound during the first few hours of the market then went down to almost 700 points negative during the day.

Shrinking volumes major sign of indecisiveness on either direction. When the market started slipping from more than 47000 points in early August, the volumes were initially decent, averaging about 116 million a day until August 10. Since then daily trade volume has simply kept on thinning. Today is no different with a mere 77 million trade.

The broader outlook is weak, domestic politics (NAB and what not), weakness in regional and international diplomacy (Trump’s aggressive stance, and China’s sign-off to BRICS statement about terrorists in Pakistan). One of the cause was because of the NAB, that decided to file three corruption references against members of the Sharif family and one against Finance Minister Ishaq Dar today. ; whereas notions of how exactly the latter would affect Pakistan’s economy is not very clear at this moment. 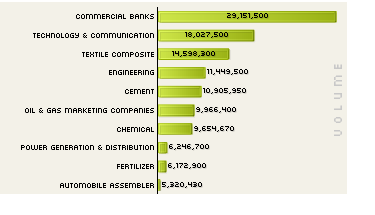 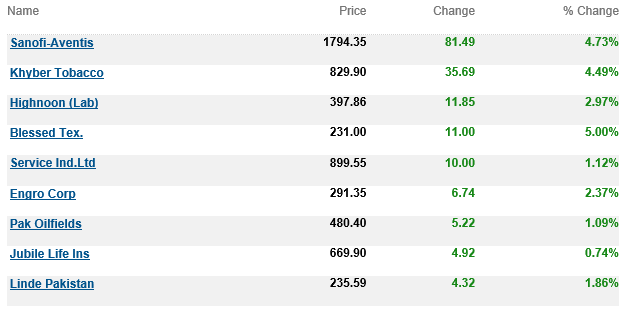 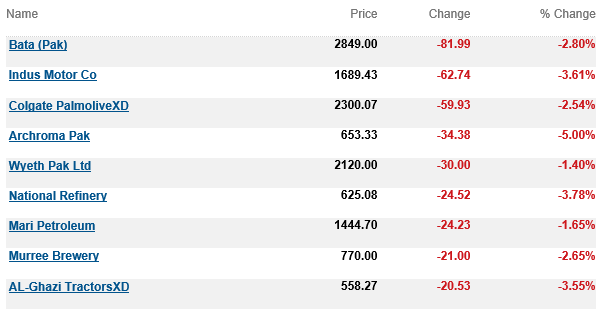 Meanwhile, sources in the PSX say that the Chinese management is gearing up to connect Chinese investors to the PSX. Sources say the plan is to get that channel working by this time next year. If indeed that happens by that time then stock values may shoot through the roof since the Chinese are known to play the market like a casino.

But all this rosy future hangs in a balance; for much depends on how and where the camel will sit in so far the PML-N saga is concerned, and its consequences on the upcoming elections. Hence, thinning volumes and uncertainty! On that note, Pakistan should also have statue of a camel trying to sit in front of the PSX – signifying the uncertainty that of the marks the market.