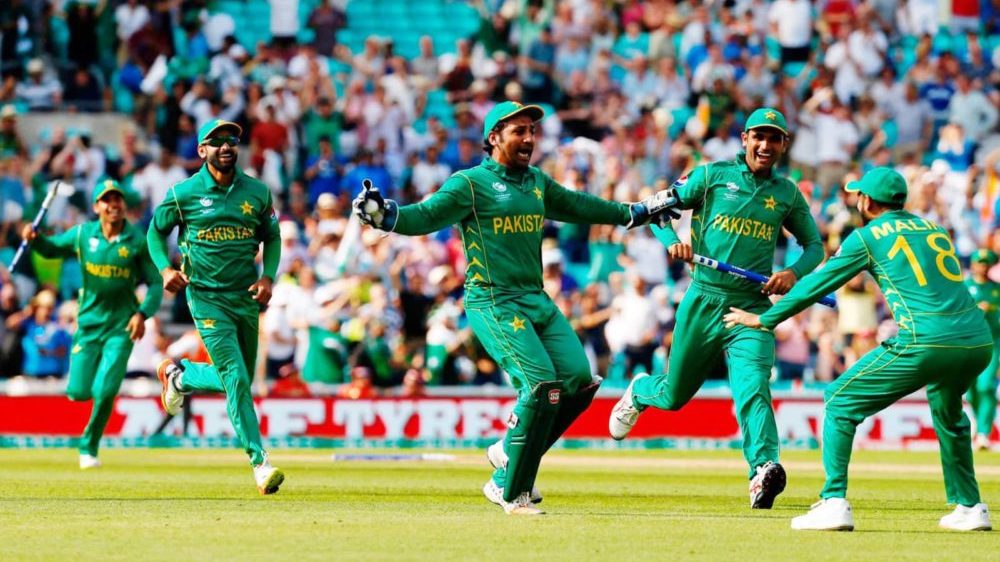 The Independence Cup T20 Cricket series is the talk of town and with just a few days left before the mega event starts, the fans are clamoring to get the tickets.

The series between the Pakistani cricket team and the World XI team, is being held in cricket-starved Pakistan, where international cricket matches are all set to return after a long hiatus.

The general enclosure tickets for the first match, with a price of Rs 500 each, have already been sold out. This shows that those who cannot afford the more expensive tickets have already brought the cheaper tickets beforehand to see the match.

The three match series will start from September 12th, with the second match on September 13th, and the last one on September 15th at the historic Gadaffi Stadium in Lahore.

Even the More Expensive Tickets Have Been Sold Out

Interestingly, expensive tickets with a price of Rs 8000 each for the inaugural match have already been sold out as well.

Pakistan Cricket Board (PCB) authorities are expecting a full house during the three match series. The matches between the seven-country star studded World XI against the Pakistani cricket team that recently won the Champions Trophy have been billed as ‘thrilling.’

“We have made elaborate arrangements to ensure fair selling of tickets on a first-come-first-serve basis”, said PCB Chairman Najam Sethi while talking to APP here on Wednesday.

The tickets for VIP, first class and premium class will be available for Rs 6000, 4000 and 2500 each respectively. They can be purchased at different shopping centers of the city where special ticket selling booths are being set up.

“It is mandatory to produce your original CNIC at the time of purchase of the ticket, this way we will be maintaining a database record of all the ticket buyers”, said an official of the company which has been assigned the task to sell the tickets.

PCB made similar arrangements to sell tickets of the finals of the Pakistan super league earlier this year with the tickets sold out days before the finale.

“We anticipate the same situation and we are sure that a full house will be in presence to watch the matches of Independence Day series between Pakistan and World XI”, he added.

Just like during the PSL finals, business activities in the premises of the Gadaffi Stadium will be closed from September 9-15 and all concerned parties have been informed in this regard.

“It (closure) is part of our security plan and we have similar security arrangements which were put in place for the PSL finals”, said an official of the PCB.