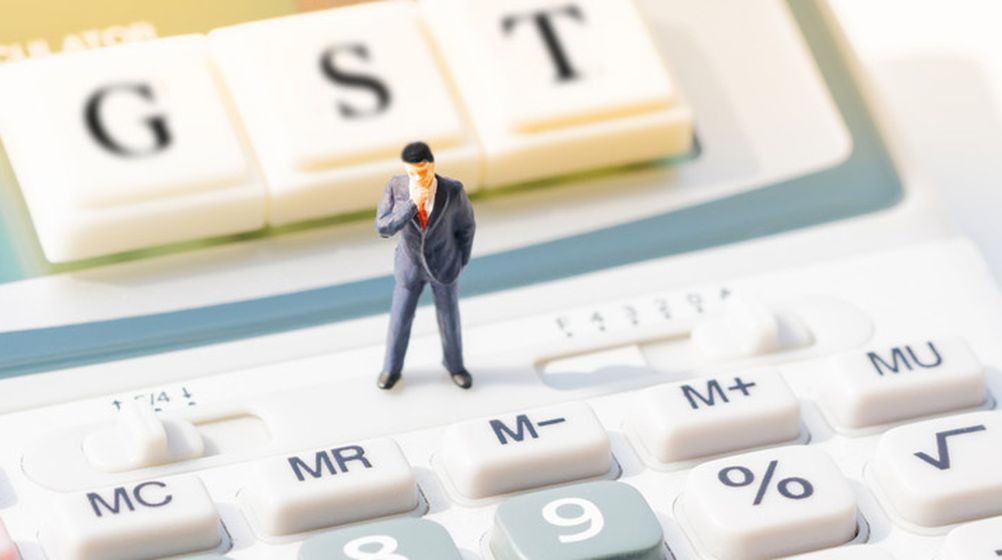 The Federal Board of Revenue (FBR) disclosed that IT companies registered in July 2012 and onwards can avail exemptions introduced for start-ups. The decision has been taken in the light of changes recorded in Income Tax Ordinance 2001 through Finance Act, 2017.

According to Income Tax Circular No. 04 of 2017, which was issued on Wednesday, the FBR told that the concept of start-ups is rooted in Section 2(62A). The main purpose of introducing the concept is to enhance and support the idea of entrepreneurship in Pakistan mainly in the field of Information Technology.

What is Considered A Startup?

The concept of a start-up business refers to the idea of a business set-up established by an individual resident, AOP or an organization which has a turnover of about Rs. 100 million in the previous 5 year tax period. A start-up can also be categorized as a business which is registered and certified by the Pakistan Software Export Board (PSEB) and helps in providing technology related products to various economic sectors.

Moreover, in order to encourage start-ups, it has been announced that the exemption will be in accordance with the profit these entities will receive in the tax year they got certified by the PSEB and the succeeding two tax years.

“Existing undertakings engaged in similar businesses incorporated or registered on or after July 1, 2012 are also entitled to this exemption subject to certification by PSEB”, the FBR said.