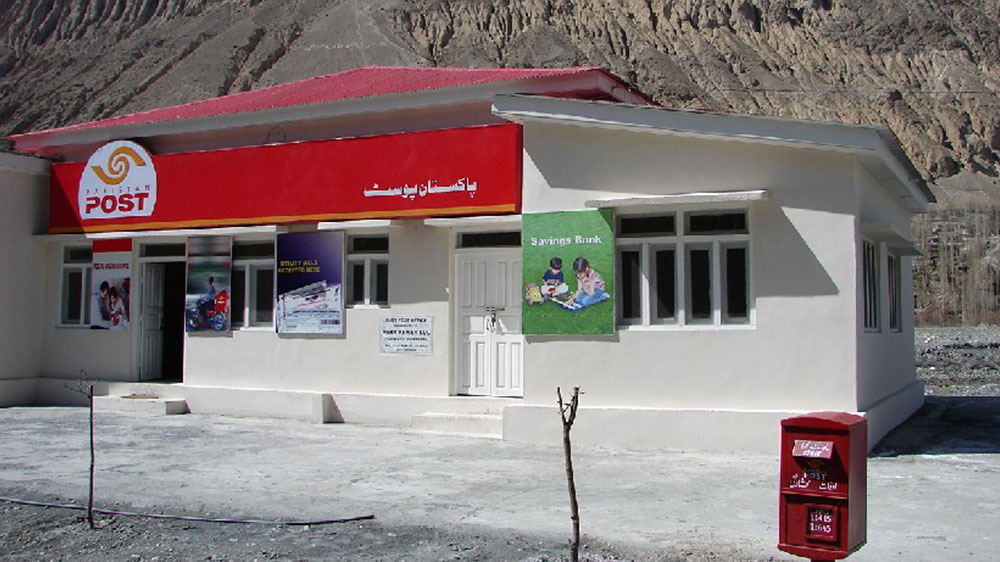 The Senate Standing Committee on Communications was briefed about the budget details of Postal Services for the years 2016-17 and 2017-18. During the meeting, it was told that the required budget for 2016-17 was Rs 20 billion, but was given an approved budget of Rs 16 billion. The meeting was also told that the expenditures of Postal Services amounted to Rs 20 billion.

For the financial year 2017-18 the required budget was stated to be Rs 23 billion while the approved budget by the Finance Division was Rs 17 billion.

The meeting was told that additional expenditures are being managed by supplementary grants.

The meeting was held under the chairmanship of Senator Daud Khan Achakzai at the Parliament House and was attended among others by Senators Nighat Mirza, Sajjad Hussain Turi and Kamil Ali Agha.

DG Postal Services told the committee that 79.45%  of the budget goes to pays, pensions and PM Assistance Package which leaves only 17.32% for operating expenses, 1.05% for physical assets, 0.11% for civil works and 1.24% for repair and maintenance.

She told the committee that almost all rest of government departments get their pensions through AGPR while Postal Services has to do this from its own budget which makes it impossible to spend money on other important facilities of the department.

The meeting was also given detailed briefing on three new initiatives under the banner of reforming the work and scope of Postal Services which included mobile money transfer solutions, Pakistan Post Logistics Company and re-branding of Pakistan Post.

Regarding computerization of records in GPOs, the committee was told that online systems are now available at 23 GPOs and it will be available in 12 more GPOs by the end of this month. The Postal Services intends to complete the process of computerization of records in GPOs by December this year and then the same mechanism for 3200 POs will be initiated.

The committee members expressed their concerns regarding the delay and inability to simultaneously computerize the records across the country.

The Committee was also told that amendments in the Government Savings Banks Act, 1873 regarding nominee in case of death of investor in National Saving Schemes have been suggested to the Finance Division and after approval, they will be put in place.