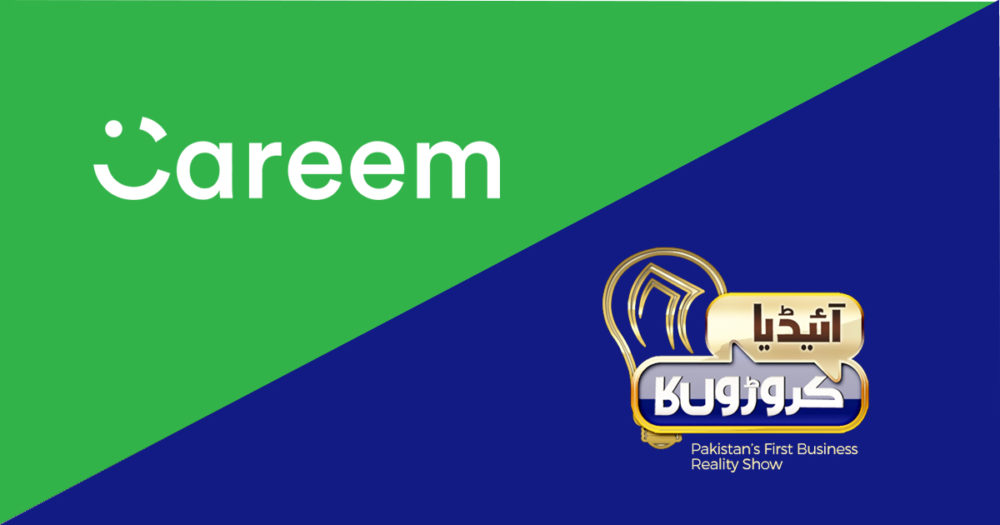 Careem and Idea Croron Ka (ICK) today announced a partnership for the upcoming season of the show.

It is yet to be confirmed that in which capacity Careem will be participating; however, some unconfirmed sources have suggested that Careem might be exploring investment opportunities on the show.

ICK Season 2 starts on 21st October on NEO TV and is already promising to be an exciting ride; as partnership with the Tech Unicorn, Careem will be a massive boost for local startup community. Idea Croron Ka has already established benchmarks of its own. 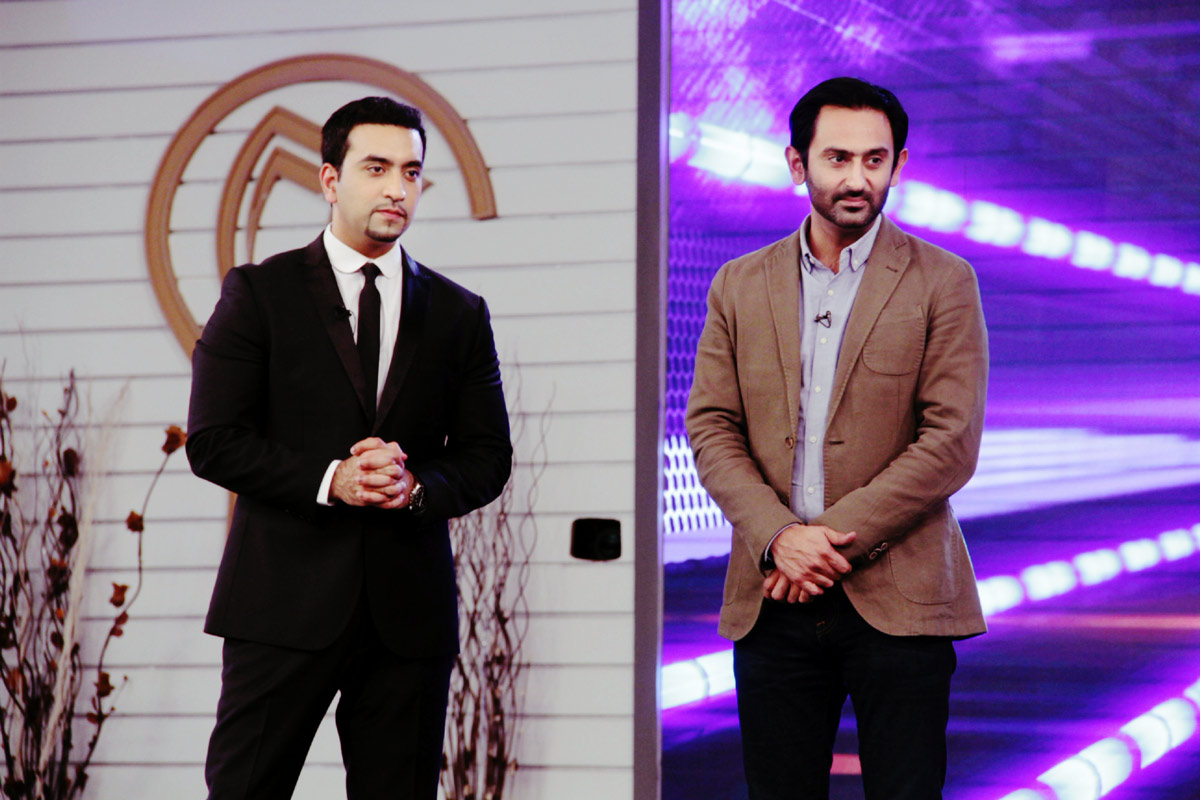 Catching up with the news, the driving force behind Idea Croron Ka and the star host of the show, Nabeel A. Qadeer quoted:

“I am pleased to have Careem as our partners for ICK season 2, primarily because Careem is a unicorn inspirational success story for local startups whereas our show is all about supporting and promoting Pakistani entrepreneurs, hence the synergy. Our campaign together will surely be an exciting one and shall help achieve our common goal which is to add value to the Pakistani entrepreneurial landscape.”

Speaking with Careem Pakistan’s MD, Junaid Iqbal quoted “ICK is a fantastic opportunity for both, investors and startups. It is time people realise the untapped potential of Pakistani talent. We are region’s first unicorn (billion dollar company), and being a local startup are eager to help our fellow younglings to accelerate and provide them with resources. This is our ecosystem and we are equally responsible for its growth and maturity.”

Both parties are looking to mutually seed opportunities to build a Superior Pakistan!