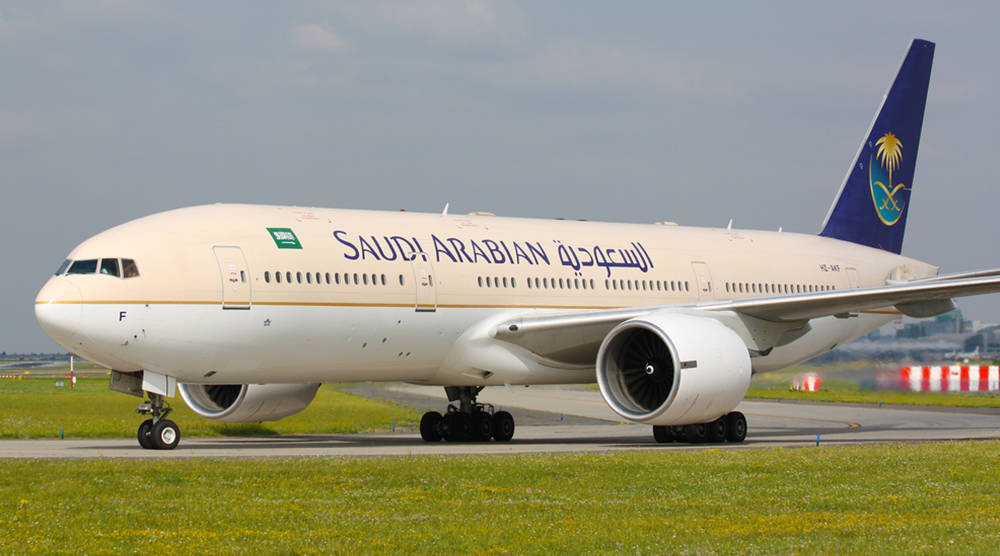 Saudi Arabian Airlines put its passengers at risk when it took off from Madina despite a faulty air-conditioning system. The flight was scheduled to bring pilgrims back to Pakistan and land in Karachi. However, the difficult journey resulted in several passengers losing consciousness during the flight.

Some passengers reported that the international flight SV-706 was more than 3 hours late and when the passengers boarded the plane, they got to know that the aircraft’s AC was not functioning.

Several commuters asked the airline staff about the AC but they were told that it would start working once the plane takes off. However, that did not happen and the air conditioning did not work.

Media reports state that passengers were angry at the poor service and complained about the heat, humidity and the odd pressure inside the plane. Passengers say that the airline staff were non-cooperative.

Intense humidity caused several passengers to pass out while many others were in poor condition when the aircraft landed in Karachi. Despite the critical condition of several passengers, the staff reportedly decided to complete the flight. Media reports suggest that the aircraft could have been landed on any airport nearby. In case of a medical emergency, aircrafts can be landed on any airport.

Most of the passengers on the flight were pilgrims including women, children and old people. Some passengers have also shared photos and videos of the aircraft during the flight which go on to show the poor attitude of the airline staff.

NEWS Medical emergencies on board Saudia #SV706 as the AC system didn’t work during more than 3 hours (video) https://t.co/WQUHGWaBsH pic.twitter.com/LPP3gMUD1S

Flight SV 706 @Saudi_Airlines flight from Medinah to KHI was a disasters experience for all passengers.Delayed 3.5h and No Air-condition pic.twitter.com/fQl3z4Gipg

"…pilot even threatened to take action against passengers if they didn’t remain seated."""#sv706
https://t.co/dkpJR8adrr #saudia

@Saudi_Airlines ur pathetic attitude towards the passengers flying on sv706 frm medina to karachi shid actually shut ur airlines down.

@Saudi_Airlines
Very sad to see how u handled guests of Allah to from Medina to KHI. U turned the plane into flying coffin. Investigate it.

Up until now, there has been no reaction from the CAA regarding the issue and Pakistani authorities are shush on the matter.