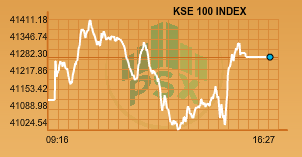 The board has recommended no Cash Dividend, any bonus or right share

The market showed a lackluster participation with just 99 million shares changing hands on the KSE All-share Index. Overall, stocks of 339 companies were traded on the exchange, of which 134 gained in value, 189 declined and 14 remained unchanged. In KSE 100, 57 million shares were traded with a net worth of Rs 4.43 billion. 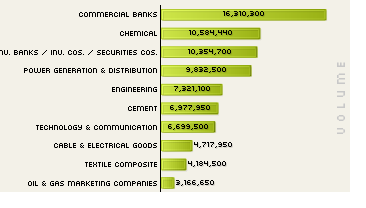 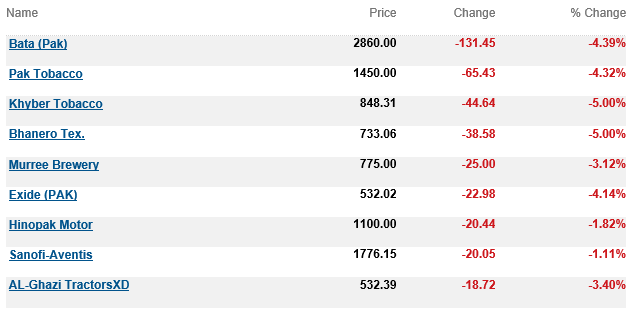 Oil slid on Tuesday as investors weigh in on the aftermath of Hurricane Irma. Hurricane Irma hit the Floridian state on Monday wiping out electricity to millions of homes and businesses.

Analysts expect crude production to go up slightly in the response of demand surge from Irma and Harvey. Both the hurricanes have wreaked havoc on the US soil in the last few weeks; however, Irma has been downgraded to a Tropical Storm.

Crude inventories rose across US after the hurricanes despite a decline in refined products production. U.S. Department of Energy’s Energy Information Administration (EIA) estimated, on average, that crude stocks likely rose 2.3 million barrels in the week ended Sept. 8.