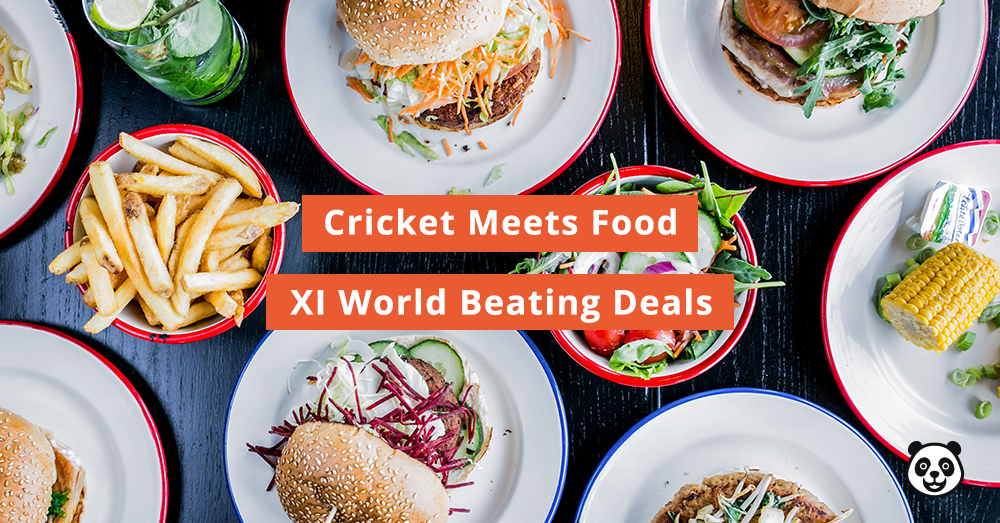 Long queues for grabbing tickets, arranging screens, calling over friends and family – the homecoming of international cricket with Pak vs. World XI has united everyone here.

For this much-awaited cricket season, foodpanda brings together cricket and food with their XI World Beating Deals starting today.

We Pakistanis love food just as much as we love our cricket. Foodpanda has managed to hit the boundary with an interesting list of XI world beating deals named after our favorite cricket stars. 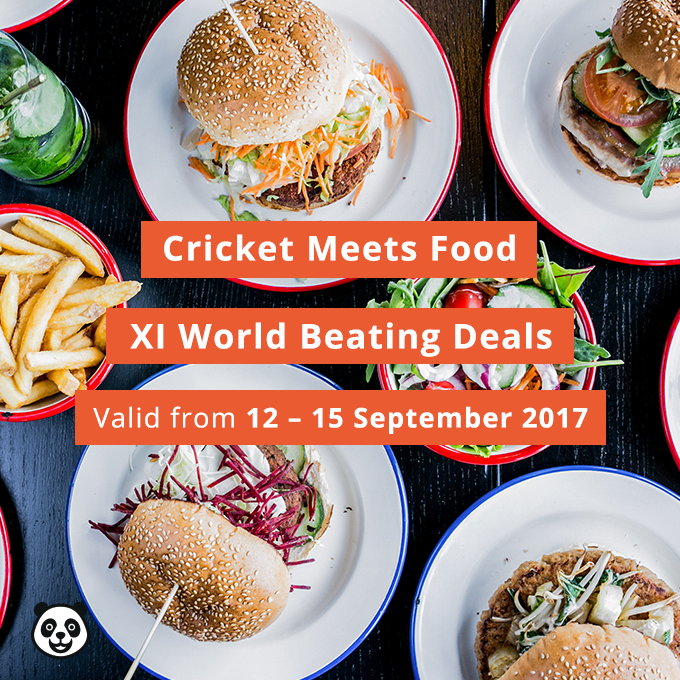 Whether you’re a Sarfaraz fan or Sammy’s supporter, there is a perfect deal for everyone!

Our hot favorites for the season include:

That’s not it. You can check out the entire list of foodpanda’s XI World Beating Deals here.

Pakistan versus World XI Cricket series signifies the comeback of international cricket in Pakistan. Certainly, we all are excited about it, as cricket is very close to our hearts.

And to make the celebration grand, we offer to be every Pakistani’s official food partner for this international cricket event.

So, while you sit in front of the screen cheering for your favorite cricket hero and as hunger strikes, you can avail these deals from foodpanda that is easier on the pocket. Get up to 45% off from your favorite eateries from 12 to 15 September, 2017 across Pakistan.