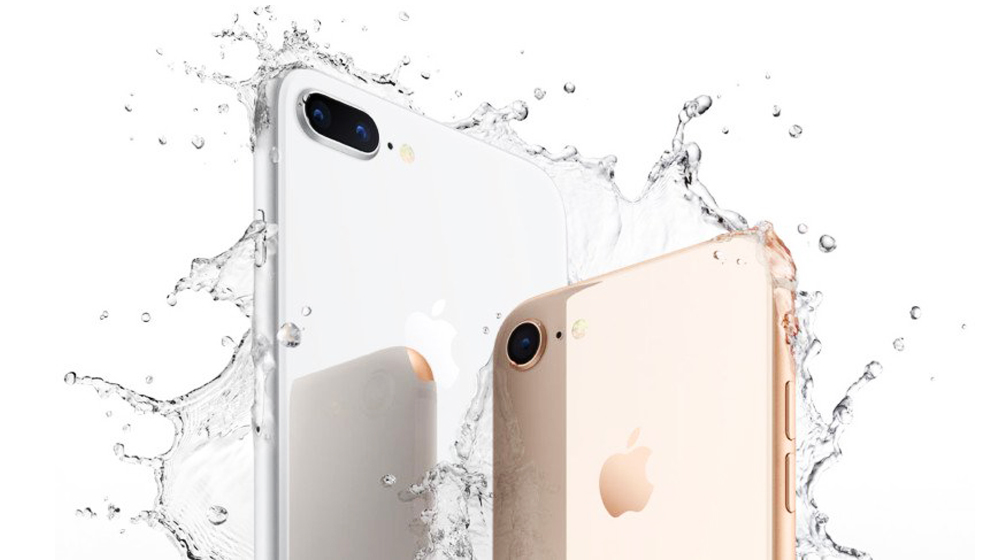 iPhone 8 is now official and unfortunately it’s more of the same from last year.

The biggest smartphone makers in the world, Samsung and Apple, define and often create trends that lead the smartphone industry. 2017 was the year of the bezel-less phone and Apple also followed every other smartphone brand in releasing their own bezel-less iPhone (iPhone X).

This led the iPhone 8 and 8 Plus to take a backseat while the iPhone X bathed in the limelight at today’s event.

Here’s what the iPhone 8 brings to the table.

A Glass Back and A Wireless Future 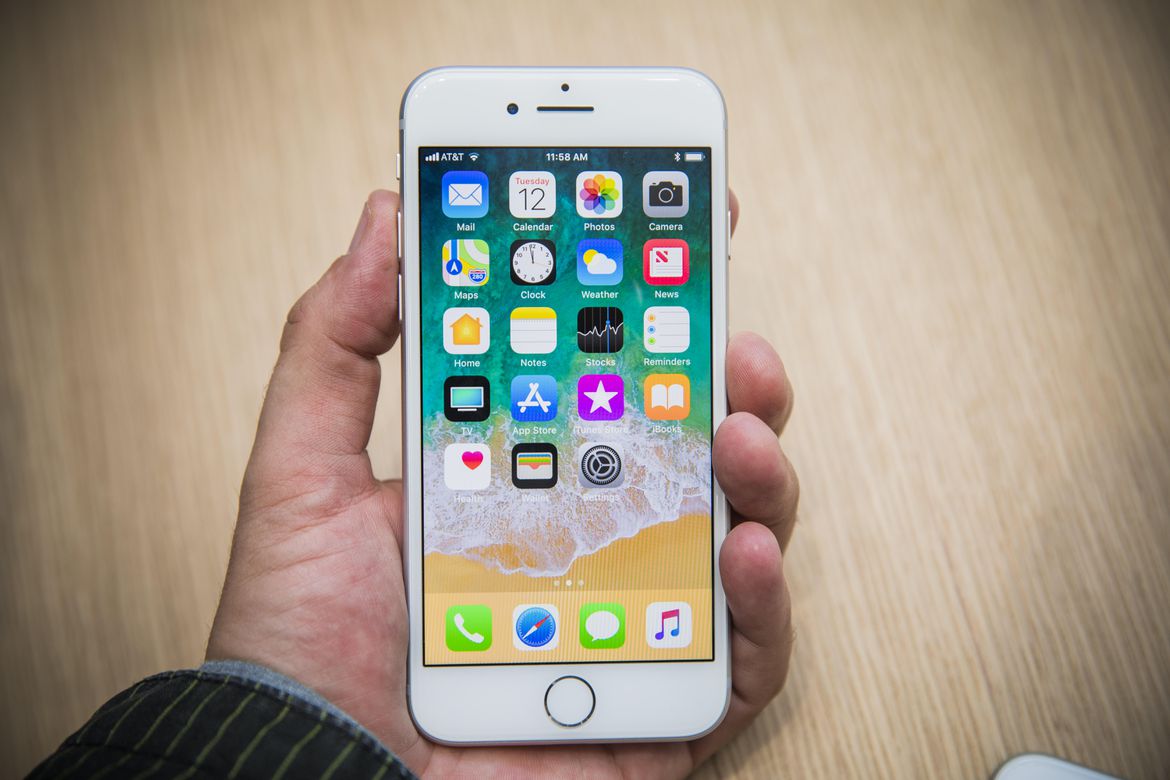 In true iPhone fashion, the iPhone 8 features the exact same design as the iPhone 7 and iPhone 6 from previous years. 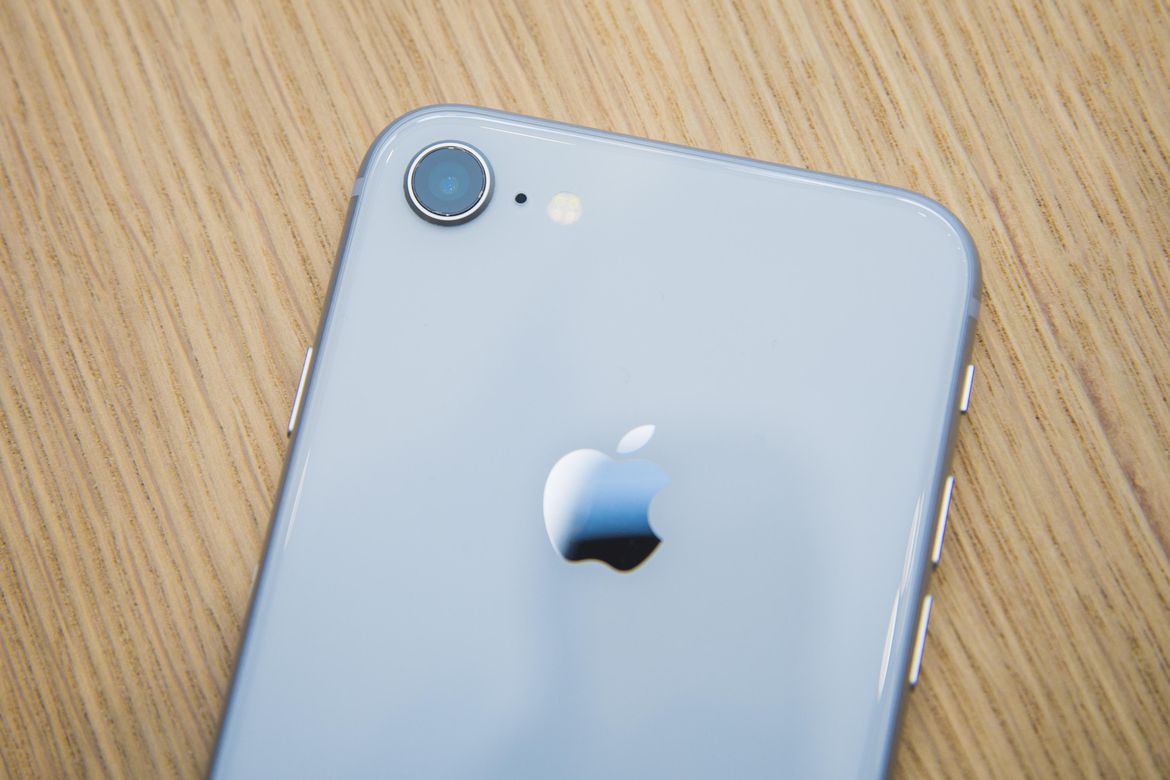 The iPhone 8 features a glass back with an aluminium frame allowing wireless charging to finally make it to Apple’s phones, several years after its debut on Android and even Windows phones (yes, the long dead, Windows powered Nokia phones). 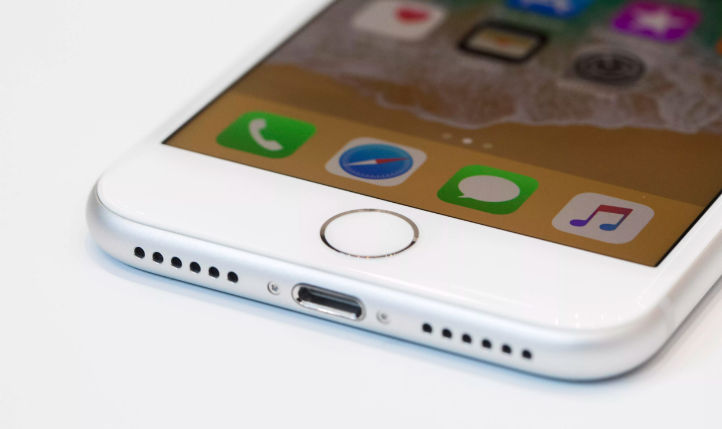 Unfortunately the 3.5 mm headphone jack has gone for good from the iPhone series.

The design is also water/dust-resistant as last year and comes in black, gold and grey.

The new iPhones are going to be one of the few flagship-grade devices of this year to not feature the Snapdragon 835 chip from Qualcomm. This isn’t anything out of the ordinary as Apple has historically designed and used their own A series chips for iPhones. 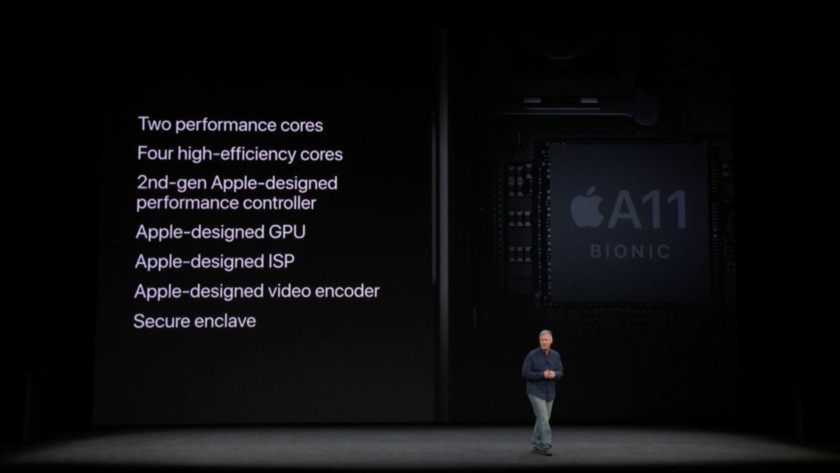 What it does offer is the new A11 Bionic, which is respectable in its own right.

Apple didn’t reveal the RAM capacity. The iPhone X has 3 GB RAM so it is safe to assume that the iPhone 8 will have at least 2 GB RAM.

The main distinguishing point between the Plus and non-Plus models is once again the camera. Plus features a dual camera setup while the regular model comes with a single lens. 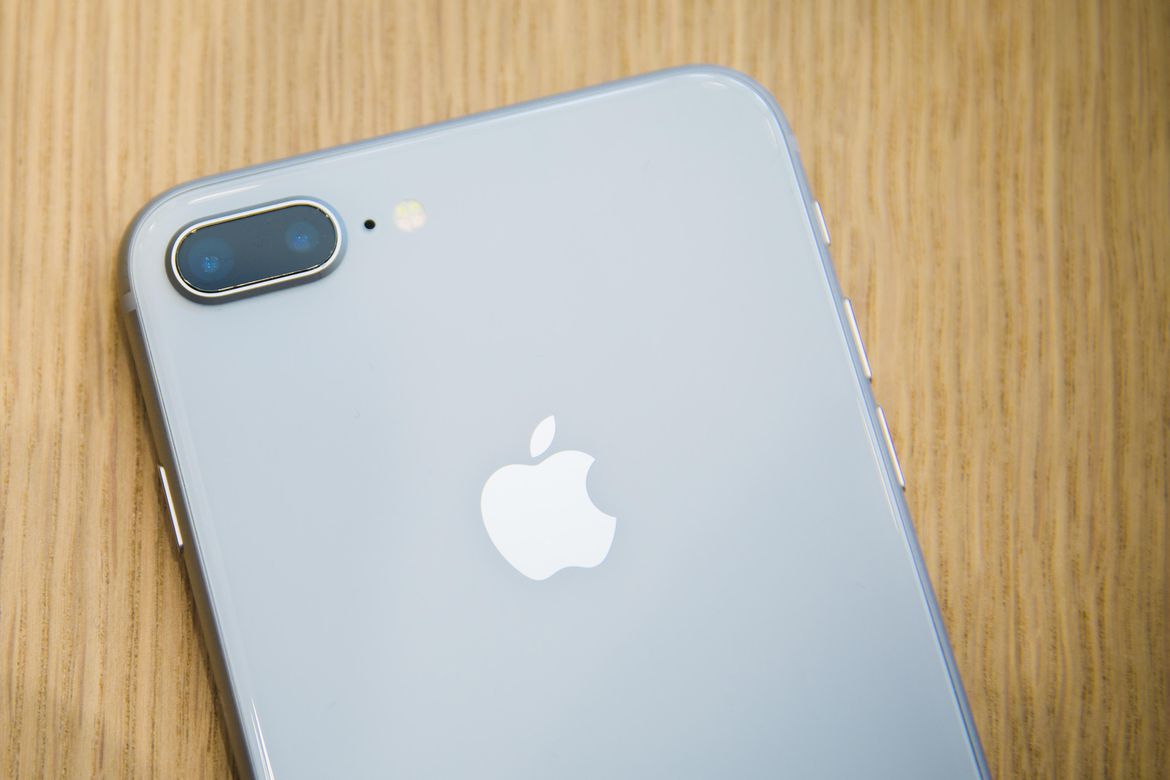 The standard model comes with a 12 MP primary camera which finally comes with optical image stabilization. The one on the Plus model features a wide-angle f/1.8 and a telephoto f/2.8 lens respectively. On the software side, the biggest addition is the new Portrait Lighting, which allows room for further messing with brightness and the overall lighting in your photos.

A quad LED true-tone Flash is included with Slow Sync for uniform results. The video options include a 4K option at 60 fps, as well as a 1080p option at 240 fps, two times slower than before.

New Image Signal Processor improves speed even further. The stereo speakers offer up to 25 percent increased sound output as before however the quality itself may not be that great.

While the iPhone X takes the crown of the more inspirational offering, the new iPhone 8 and 8 Plus phones at least take some advantage of Apple’s increased focus towards augmented reality.

Apple is partnering with various companies including Belkin and Mophie to bring Qi-supporting accessories. Its own AirPower can charge the Watch, AirPods and your iPhone together. AirPower will be available from next year. 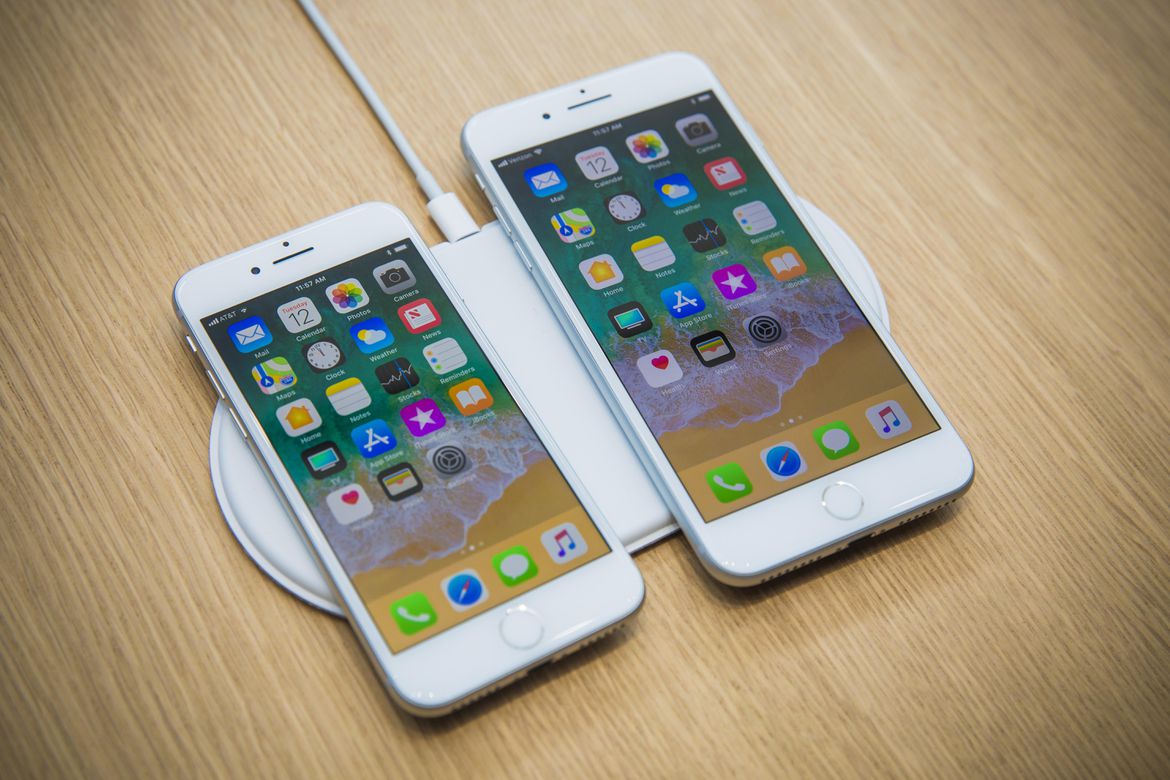 The rest of the specs stay the same, largely. The battery life is the same as the iPhone 7 however it now supports fast-charging, another feature which the Android camp has been enjoying for 3-4 years.