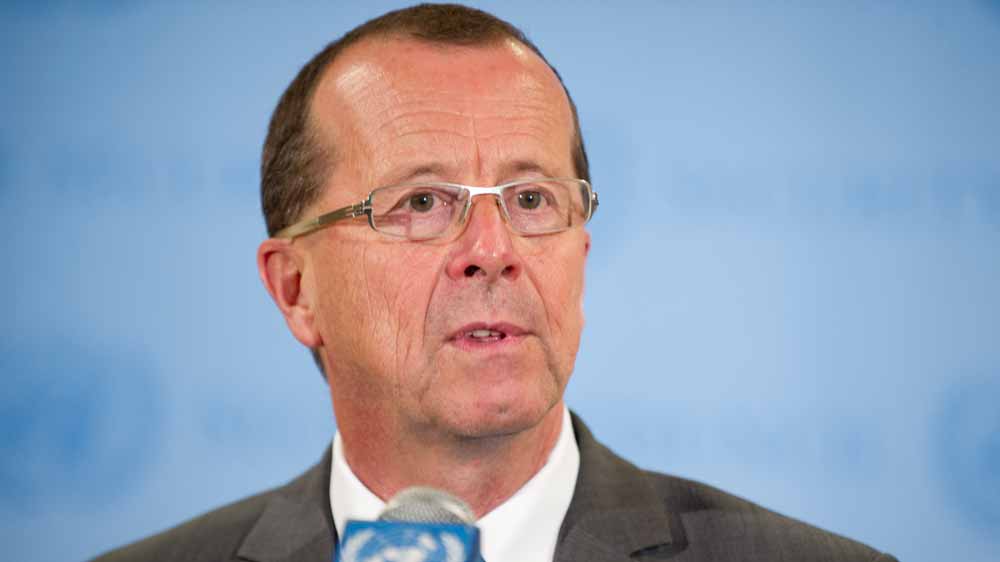 A lot of people in Pakistan are seeing a return to the calm and normalcy that has evaded this country for the better part of a decade. It’s a nice feeling to have, from seeing international cricketers coming back to Pakistan, to seeing our Chinese neighbors (who came here due to CPEC) venturing outside in major Pakistani cities and mingling with locals.

And now, we’re seeing international diplomats partaking in the sights and sounds of our cities, all without worrying about security and threat to their lives.

The German ambassador to Pakistan, Martin Kobler, highlighted this aspect as he recently went shopping in Peshawar.

Here’s how casually and normally he went about his business (or pleasure as one might say in this instance):

Judge the sense of security in #Peshawar, The German Ambassador was here, he had a haircut in the old city & got some dry fruits. #Pakistan pic.twitter.com/NcAIRuvWyM

The above Tweet, which shows the German Ambassador in his element, was made by the Senior Superintendent of Police Sajjad Khan in Peshawar. It may be safe to say that the SSP was accompanying the German Ambassador but without the heavy security presence that accompanies such foreigners of repute.

Oh and even the German Ambassador himself tweeted about this:

Not to be outdone, the PTI Official Twitter account also got in on the action, highlighting the fact that KPK has become safer for foreigners now:

#German Ambassador @KoblerinPAK having a Haircut in the #Peshawar market; Peace prevails in Khyber Pakhtunkhwa#KPKUpdates pic.twitter.com/yRpMnGG0ig

We see the German Ambassador enjoying a haircut Pakistani-barbershop style (hope he opted for a maalish too). We also see him going for some shopping for some dry fruits.

Its no doubt that Pakistan social media users are going all goo-gah over his recent exploits in Peshawar.

One thing is for sure. Such PR charm offensives are much needed to convince the world that Pakistan is open for business and that the country has come a long way from the times when suicide bombings and terrorist attacks were the norm.

Here’s to hoping other international diplomats in Pakistan also delight Pakistani locals in the same way.