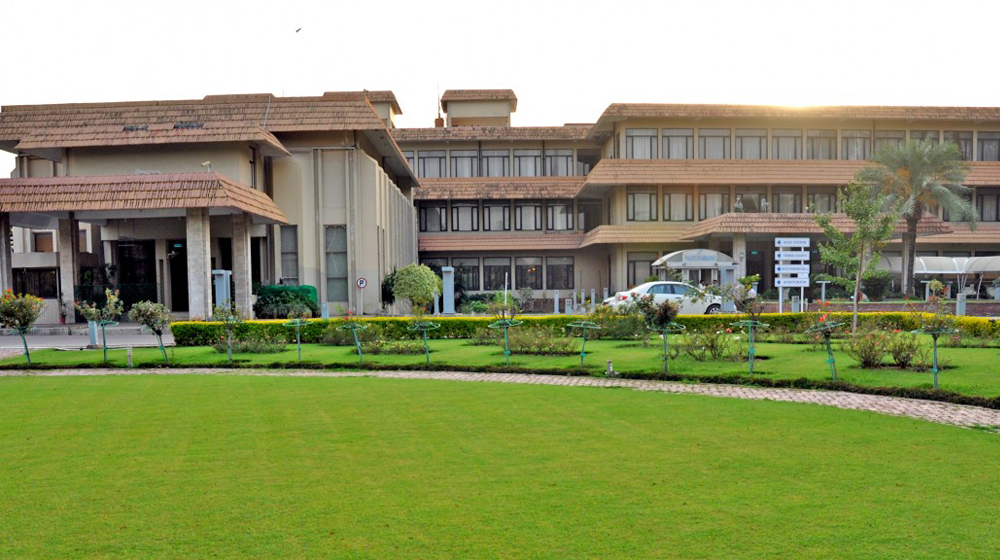 Back in the late 60s, the Islamabad Club was established for the federal government and its employees who wished to have dedicated recreational activities for them.

But today it has turned into a commercial entity whose main purpose is to generate money by all means instead of being a recreational spot for officials.

Recently, an audit of the club was done for the first time since its creation in the 60s. The audit found out that the club had been violating many rules for the past ‘fifty’ years.

The Islamabad Club has been abusing its rent policies from the 70s as well. In 1970 when the club was in its construction phase, 244 acres of land was allotted to them at the low cost of Re 1 per acre. The rent was to be revised after a decade but the club never got around to doing that. The custodians of Islamabad Club continued to enjoy cheap rent for many years due to this.

Furthermore, the AGP told that any land which was being used for commercial activities was to be leased by an open auction and the rent would be set according to that. However, the Club paid no heed to the rules and misused their premises for various commercial activities against their original purpose, often renting their space to other companies for huge amounts.

To add to the above mentioned indecorous acts of the Club, they even tried to stop AGP from evaluating the criteria of the membership. The report said,

“Despite repeated verbal and written requests, the management of Islamabad Club did not provide the requisite record.

Due to non provision of required documents, an independent evaluation of the criteria for granting membership cannot be made by audit.”

At the time of its establishment, the federal government officials were the only people who were to be granted rights for admission in the club. Later on the management of the club changed the rule and made seven categories of people who could get the membership of the club.

This move was deemed unfair to government officials as the facilities established for them. Admittance of outsiders meant lesser officials enjoyed this facility. The membership was granted to other companies and individuals in order to produce more money.

Moreover, no documentations were provided by the club about their staff and procedure for provision of subsidized food and beverages to members.

The club broke another code when they constructed a Rs. 53.3 million building by the name of Rising Club House without the approval of CDA which was required by them under the agreement.

An Incorporated Or A Government Body?

Back in 1968 the club was incorporated as a limited company but because of constant losses the company was dissolved and its ownership was given to the government through a Presidential order in 1978. It was placed under the Capital Administration and Development Division (CADD).

Its role was only limited to correspondence and coordination between the club and the government. All of the main powers of the club such as administrative and financial powers were still in the club’s administrator’s hands, which according to the rules is the Cabinet Division secretary.

“The Islamabad Club is not subject to either SECP rules, regulations or public disclosure requirements, nor it is accountable to members of the Club.

Accountability and oversight mechanisms that apply to regular government departments, such as oversight by the Public Accounts Committee and Principal Accounting Officer, are non-existent and have not been implemented,”  – Audit Report.

As of now the club is currently neither a corporation nor it is under the government. Perhaps that’s why it has been easily getting away with its misconduct.