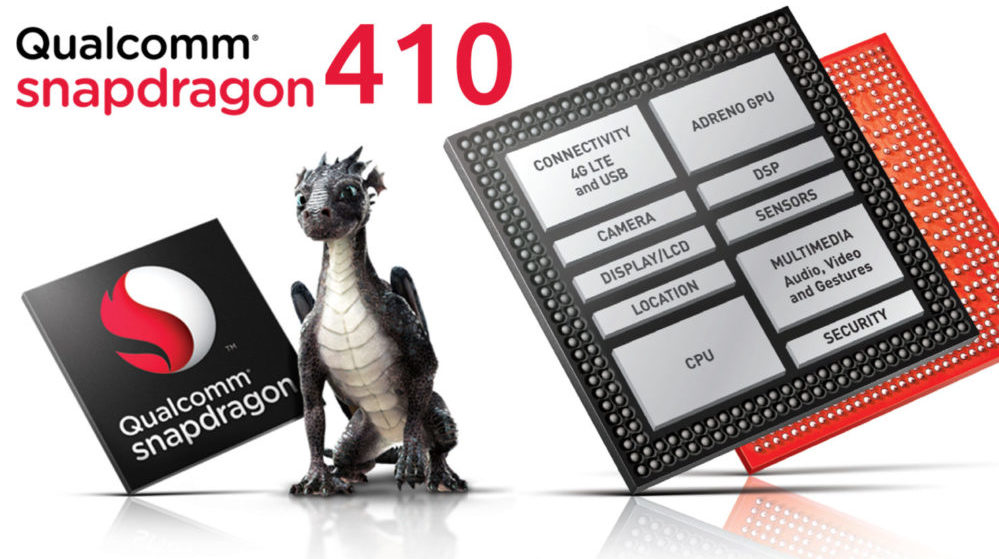 Despite the popularity of Samsung’s Galaxy Note 8 and other high end fruit branded smartphones, it’s the cheaper ones that actually sell.

The bulk of smartphone sales come from the mid-range and low-end of the spectrum. An interesting new Mobile Web Intelligence report from Device Atlas sheds light on the segments and their specs.

The highest selling chipset was Qualcomm’s Snapdragon 410, tied with Samsung’s home grown Exynos 7420 processor. Both of them are used in mid-low end smartphones.

Rivals such as MediaTek (which is the leading chip in China) are slowly penetrating in some markets, along with Huawei’s HiSilicon offerings.

Snapdragon 410, although a sizable force in developing markets, failed to register its presence in any of the developed markets. High end processors like the Snapdragon 820 and Apple’s A series ruled supreme in developed countries.

In other news, 0.5 GB RAM was the most prevalent in Smartphones followed by 1 GB and 2 GB , even though RAM sizes have increased dramatically in recent times. Once again, developed markets are likelier to have 4 GB models.

Similarly, developing countries were much more likely to have features such as Dual-SIM and Android phones. Android still reigns supreme in around 60 markets worldwide. PowerVR GPUs of the iPhone were much less prevalent, being outpaced by competing options from Adreno, being featured in mainstream CPUs like Snapdragon 410.

Overall, the most-popular phone in Q2 was the Galaxy S7 and its Edge brethren. Phones from 2015, the year in which Snapdragon 410 was announced, are still the most-common throughout the market, while those from 2012 outnumber those from 2017.