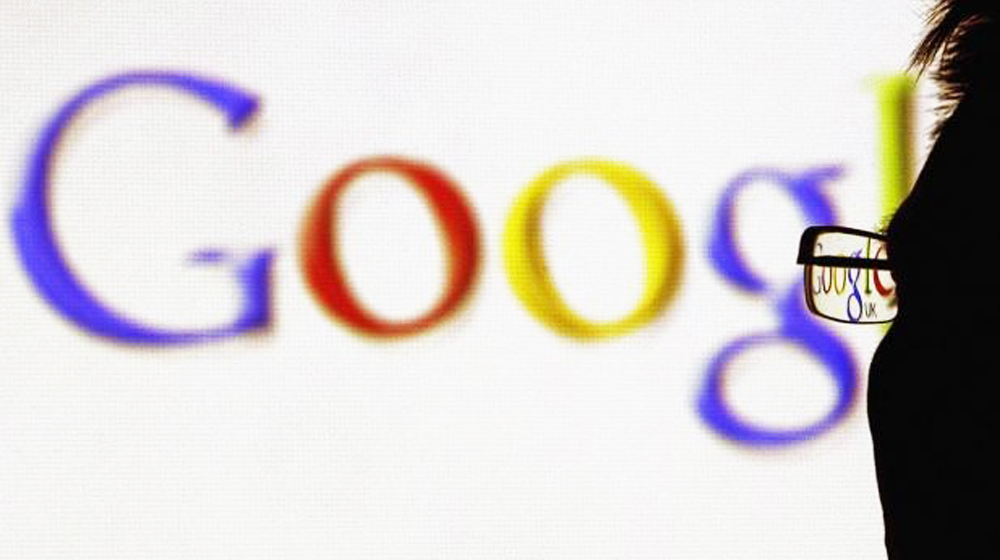 Gary Illyes, who works at Google, recently went on record about a most important issue that people use the search engine for – search rankings.

He corrected a popular misconception about how Google ranks things that people are searching for on the world wide web.

First things, first. Gary denied an assumption that many people make about how the search engine giant looks at rankings. He says that there are no top 3 ranking factors that apply to how Google ranks any search query by users.

According to a tweet, Illyes said that any search query entered influences the top-ranking factors on a webpage and that those factors varied from query to query.

I didn't give a top 3. I actually said that it very much depends on the query and the results which signals count more

Another Google employee, John Mueller says that Google’s algorithm is geared towards anything that is relevant, while other factors vary. Relevancy is key.

The algorithms try to show relevant & awesome results to users' queries. Everything else varies. Opt'ing for factors is short-term thinking.

Links Are Not That Important

Illyes also says that various top results have zero links and hence links are usually not considered to be a ranking factor. To be precise, Illyes here refers to the various long tail searches performed throughout the day.

I also said at Brighton there are tons of top results that don't have links at all. billions of queries a day, lots of long tail w/o links

Consider this scenario. Some search results can also turn out to be so new or vague that they are not linked to anything yet. But that does not make them any less relevant to a user’s inquiry.

Thus, it makes sense for Google’s algorithms to adapt to various searches and adjust for different ranking signals. If every time, only the same 3 ranking signals were used to search, it would not always give very appropriate results.