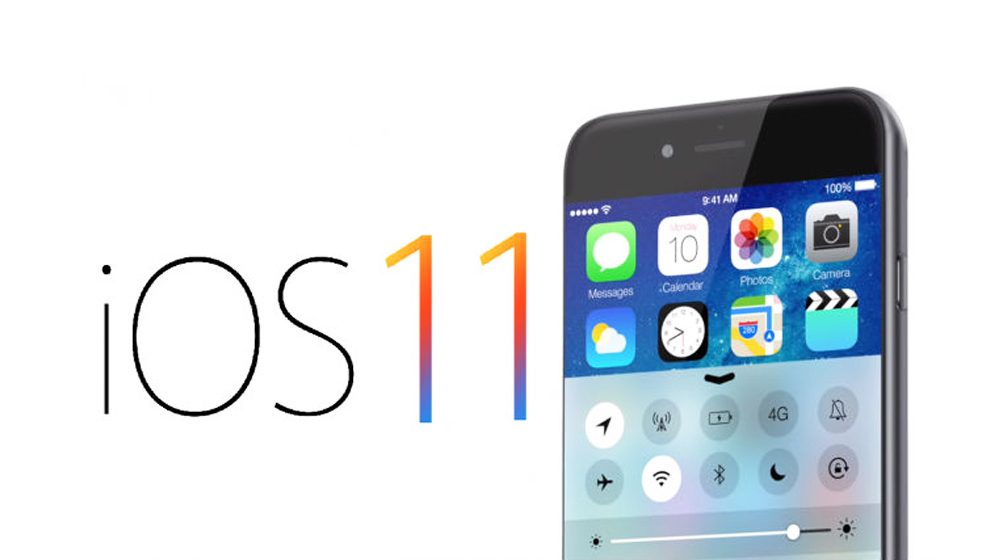 The number of actions that the Control Center is capable of have increased. You can even customize its layout now, hoping to get to your favorite shortcuts faster. In addition, a number of new controls have been added with Force Touch as well.

It sounds great and it might actually be useful but it comes with a catch.

One update which everyone liked at first but are now showing reservations about is changes to the Wi-Fi and Bluetooth controls. The new update exposes the phone to external attacks. There are security concerns being raised.

What Is The New Update?

Like the previous version of iOS, you can disconnect yourself from Wi-Fi and Bluetooth by just tapping the buttons in the control centre. But now in the new update it doesn’t actually turn off the radios present in the device.

The radios keep running in the background to keep other features like AirDrop, Handoff and geolocation services working. They also want the Apple Watch to not lose its connection.

This is completely different from how the feature worked in the past. This may be an attempt by Apple to prevent its users from accidentally disconnecting an Apple Watch or turning off a bunch of useful features, however it does open up users to unnecessary security risks.

Andrea Barisani, a security researcher noticed this change and tweeted about it saying that in order to protect yourself from potential risks, disconnecting from Bluetooth and Wi-Fi might be “good practice”.

All you need to do is go to each respective settings’ menu and switch it off.