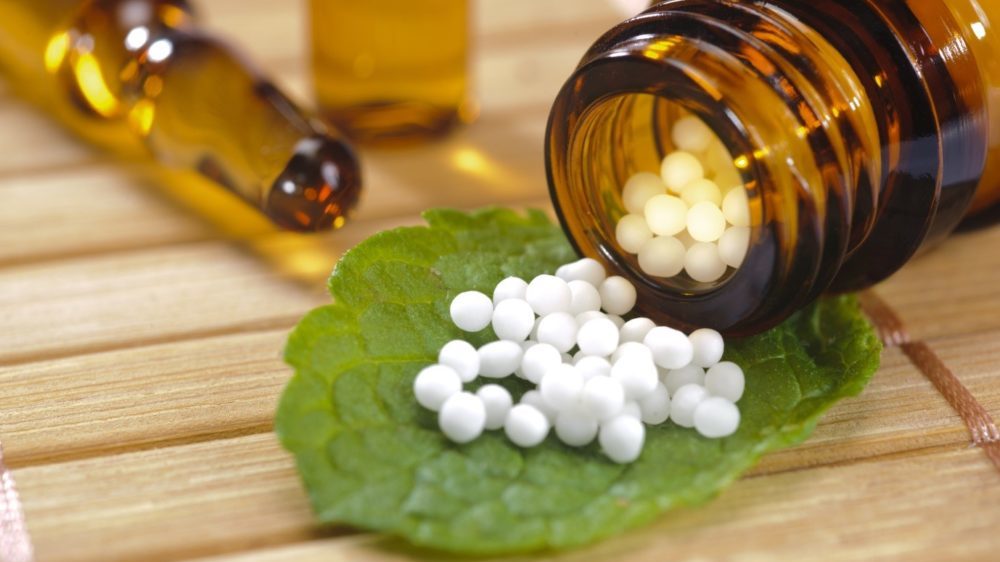 The statement was made by the European Academies Science Advisory Council (EASAC) – an umbrella organisation representing 29 national academies in Europe, including the Royal Society in the UK.

Homoeopathy Supporters Around The World

Homoeopathy is a popular form of treatment all across the world, especially due to the lack of side effects that its medicines come with. Fans and supporters of homoeopathic and herbal medicine include celebrities such as Usain Bolt, Paul McCartney, Jennifer Aniston, Hilary Clinton, David Beckham and Cindy Crawford.

The treatment does not only gain heavy support from several celebrities but also from the Prince of Wales, Prince Charles.

Prince Charles once said regarding the treatment,

It is rooted in ancient traditions that intuitively understood the need to maintain balance and harmony with our minds, bodies and the natural world.

Others, like the Labour leader Jeremy Corbyn and Health Secretary, Jeremy Hunt protested against the banishment of the treatment by signing motions.

The EASAC, in its statement, demeaned homoeopathy as a scientifically implausible method that merely has a placebo effect on its patients.

The council further added the danger homoeopathic remedies may pose to its patients by depriving them of conventional medical treatment.

The body recommended that EU states set up regulations to quash what it claims are misleading advertisements by homoeopaths, remove homoeopathic treatments from public health provision, and require that homoeopathic product labels clearly identify ingredients and their amounts.

The body recommended the EU should:

Homoeopathy has its origin based on findings of a German doctor called Samuel Hahnermann.

The treatment focuses on using vastly diluted amounts of a substance in the hope of providing a cure. Its remedies are used by a vast majority of people as a cure to disorders such as anxiety and asthma.

The homoeopathy industry has gained significant popularity in the western world with an industrial value of €1 billion in the EU in 2015 and an annual growth rate of around 6 percent.

However, the NHS England says there is “no good quality evidence” that homoeopathy is effective.

The plans to cut the funding for homoeopathy and other treatments including herbal remedies are at the centre of a formal public consultation aiming to save the health service at least £250m a year.

It is also said that pharmaceutical mafia is plotting to hurt homoeopathy’s reputation, which is generally considered a cheaper and safer medical option.