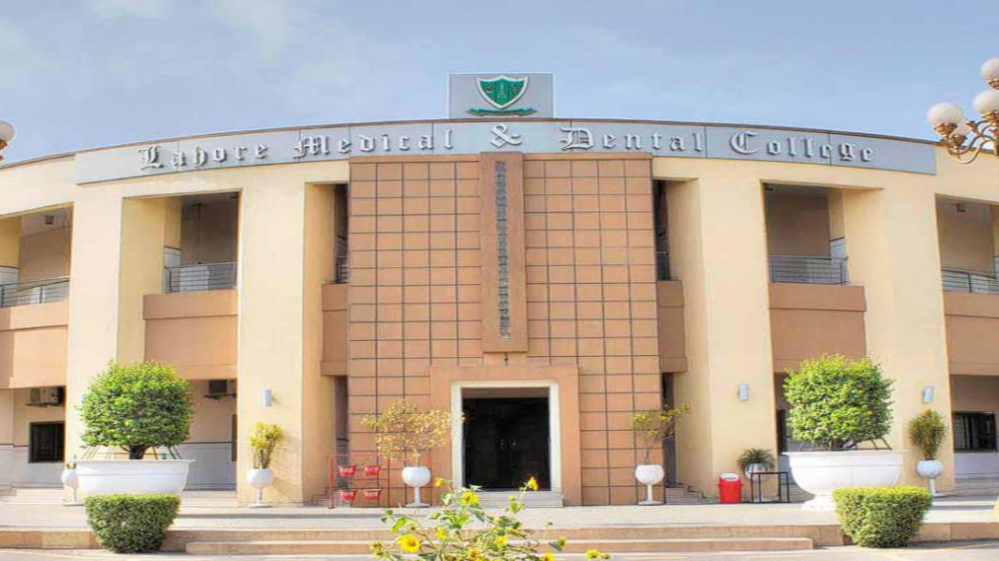 Pakistan Medical & Dental Council (PMDC) had recommended that the yearly fee of private medical colleges should be increased from Rs. 642,000 to Rs. 800,000. No clear reason was shared for this increase.

This proposal was rejected by the Ministry of National Health Services Regulations and Coordinations because they still had to conduct procedural formalities and examinations before making any decision.

According to officials, it is unlikely that the fee will increase and they will only come to a decision after they consult the stakeholders.

The respective documents of the proposal will be sent to the law division and cabinet after the advocacy of the health ministry for approval.

Whatever changes the authorities agree on, will come into effect next year.

The council persisted to their claim saying that the fee for private medical colleges haven’t been increased over the years and that the annual inflation needs to be accounted for.

The increase has been implemented for new admissions, with a 7% increase each year for the next 5 years. Any college violating the new structure or demanding donations and gratifications will be fined for Rs. 20 million or more while having 10% of their seats deprived for the next 5 years.

PMA officials said on Tuesday, that the federal government and the Association of Private Medical and Dental Institutions are behind this unique request – retrospectively, no such irrational increase in fee has ever happened.

Due to the peculiar influence of federal government and the Association of Private Medical and Dental Institutions, the PMA said,

The PMDC should be made the independent, autonomous and powerful body to improve the deteriorating standards of medical education in Pakistan.

They also stressed that this increase is being suggested only to empower and benefit the private medical institutes. The private sector wants uninfluenced and independent authority over the medical practices in Pakistan.