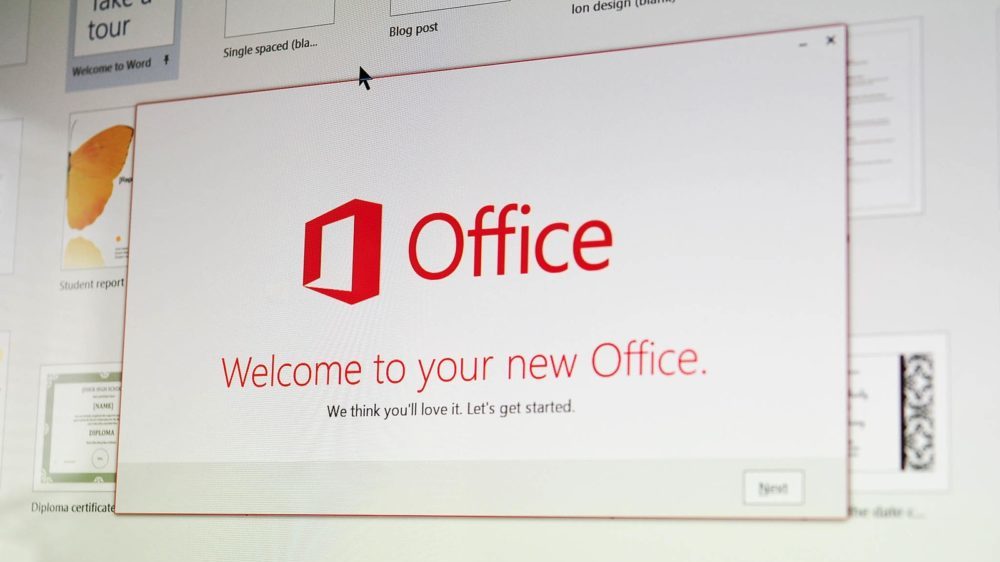 The latest iteration of Office has been announced at the Microsoft Ignite event at Orlando, Florida. The update will be available sometime during the second half of next year. Preview for Office 2019 will become available earlier than that though.

Office 2019 will bring several new features, particularly focused on the business and people who are still somewhat reluctant to move to the cloud and prefer keeping their apps and servers on-site. For people who are ready to move up the chain, Office 365 will do the job.

Office 2019 will add new user and IT capabilities for customers who aren’t yet ready for the cloud. For example, new and improved inking features—like pressure sensitivity, tilt effects, and ink replay—will allow you to work more naturally. New formulas and charts will make data analysis for Excel more powerful. Visual animation features—like Morph and Zoom—will add polish to PowerPoint presentations. Server enhancements will include updates to IT manageability, usability, voice, and security.

PowerPoint will get more animations such as Morph and Zoom. Under the surface, there are IT improvements, security enhancements, better voice support and better data management.

Part of the deal will be the traditional mainstream apps such as Word, Excel, PowerPoint, and Outlook, as well as server versions of Skype for Business, Exchange, and SharePoint.

Pricing details are not announced yet. We can expect those and further technical details to come over the next few months.

Office 2019 will be Microsoft’s first major release to its productivity suite since Office 2016, which came two years ago. Office 365 meanwhile continues its cycle of regular upgrades.