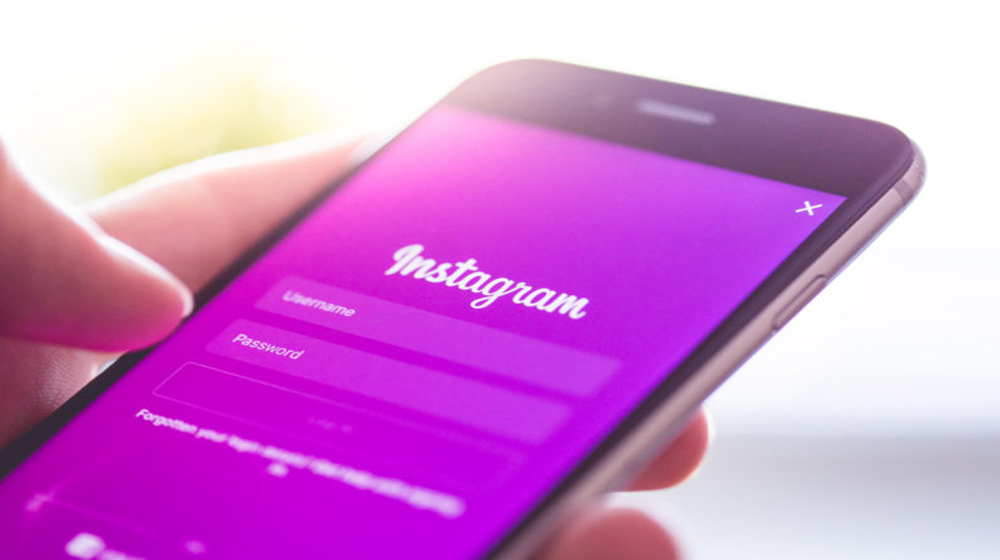 Instagram might be finally becoming one of the most used social networking sites in the world. It has finally reached 800 million users with 500 million daily active users.

To celebrate their growing popularity they have come up with another important and much needed feature. You can now block anyone from commenting on your pictures.

This is good news for Insta users, particularly those who have public accounts. Offensive comments are common especially if you run into trolls and haters a lot.

You can now just simply block them from commenting. With this feature you can go as far as blocking groups of people including your followers from commenting on your pictures.

This seems like one of the most subtle way to limit the negativity people try to spread. The feature will be available for both public as well as private accounts.

They are introducing yet another feature in this new update which will automatically filter out the abusive comments for you. This will make it easier to find the right comments to block among hundreds if not less.

It was initially only available in English but now covers Arabic, French, German and Portuguese-language too. This feature will improve itself over time thanks to machine learning technology.

Instagram is making all this effort to ensure a safer user experience. It wants to curb down the abuse many people face on the platform which can lead to many mental health issues like depression.

The company is expanding on that feature as well. Initially it was just available on posts but is now also available for live feed as well.

If you see someone who you think needs help via live broadcast, you can report them to Instagram anonymously and Instagram will send them a message offering help as well as a contact number for helpline along with other information related to their issue.