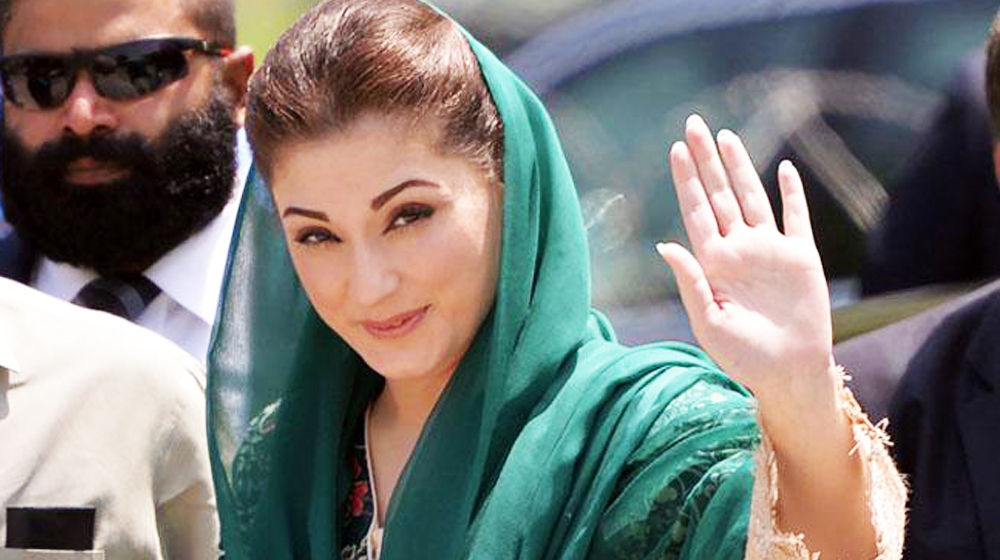 Federal government authorities were directed by the Sindh High Court on Tuesday to file details of the programme ‘Let Girls Learn’.

In order to lift the barriers on  girls’ education in Pakistan Maryam Nawaz was granted 70 million dollars by the former US first lady, Michelle Obama.

Alleged Misappropriation of the Aid

Bisma Naureen Khan, a civil rights campaigner, presented her allegations against misappropriation of the aid granted for promoting girls’ education in Pakistan. The constitutional petition was chaired by a two-judge bench and headed by Justice Munib Akhtar.

She highlighted that a contract had been signed between former Prime Minister Nawaz Sharif’s daughter, Maryam Nawaz, and Michelle Obama to enhance the cooperation between the two countries – Pakistan and the US.

However, she alleged that until now no amount of money has been spent and no program has been launched with the aim of fulfilling the plan the money was granted for.

The civil rights campaigner alleged that $70 million had been embezzled and that no one has any information regarding its use.

The petitioner asked the court to hold proceedings against the National Accountability Bureau Chairman, Prime Minister’s House, Federal Finance Ministry and Maryam Nawaz as respondents and to direct the country’s top anti-graft institution to dig into this matter and bring the culprits to justice.

She also demanded the federal authorities to provide an explanation of the capacity under which Maryam Nawaz had signed the agreement with the US First Lady.

Bisma claimed that former prime minister’s daughter did not have the authority to run government affairs and that she has done so without holding a public office.

Deputy Attorney General said that the court is waiting for replies from federal departments and the court adjourned the proceeding till October 16.