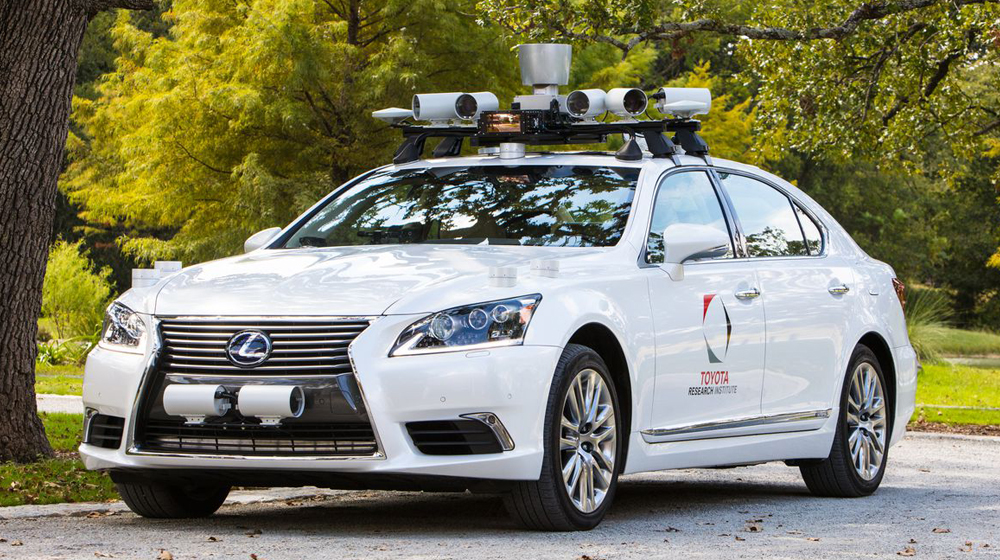 Many people are familiar with the work Google and other companies are doing with their self driving technology. Toyota has also realised the need for automation technology and recently announced its plans for self driving cars.

Two days ago, the company revealed a new version of their autonomous car. Toyota Research Institute, the Silicon Valley-based branch of the company, has stepped up its game. They have included better sensors, an even better detection system and two steering wheels to make the transition from robot to human faster.

The car, Lexus LS 600hL, is still in its testing phase. They did not reveal the number of cars currently being tested but they did say that they are being tested on roads of Silicon Valley Ann Arbor, Michigan, and Cambridge, Massachusetts.

Chauffeur and Guardian are two of the TRI research self driving systems of the car. Chauffeur is Toyota’s work in the capable of Level 4 autonomy, where self driving system of the car is limited to certain geographical areas, and Level 5, where a car can operate anywhere and all types of conventional terrains. 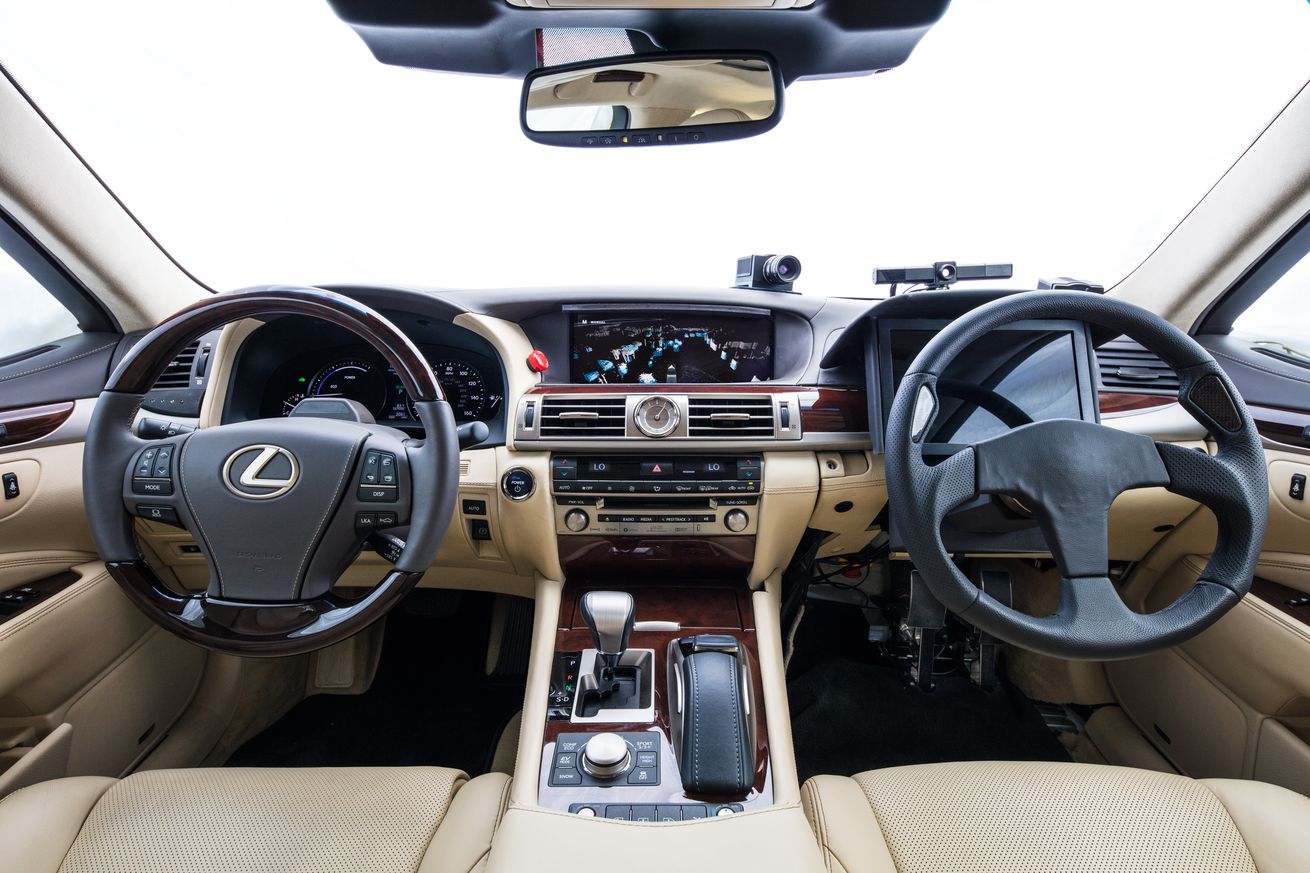 The second system, Guardian, is for the assistance of the driver. It is there to alert the driver of the potential hazards and has the ability to step in to prevent accidents and stop the car from crashing. 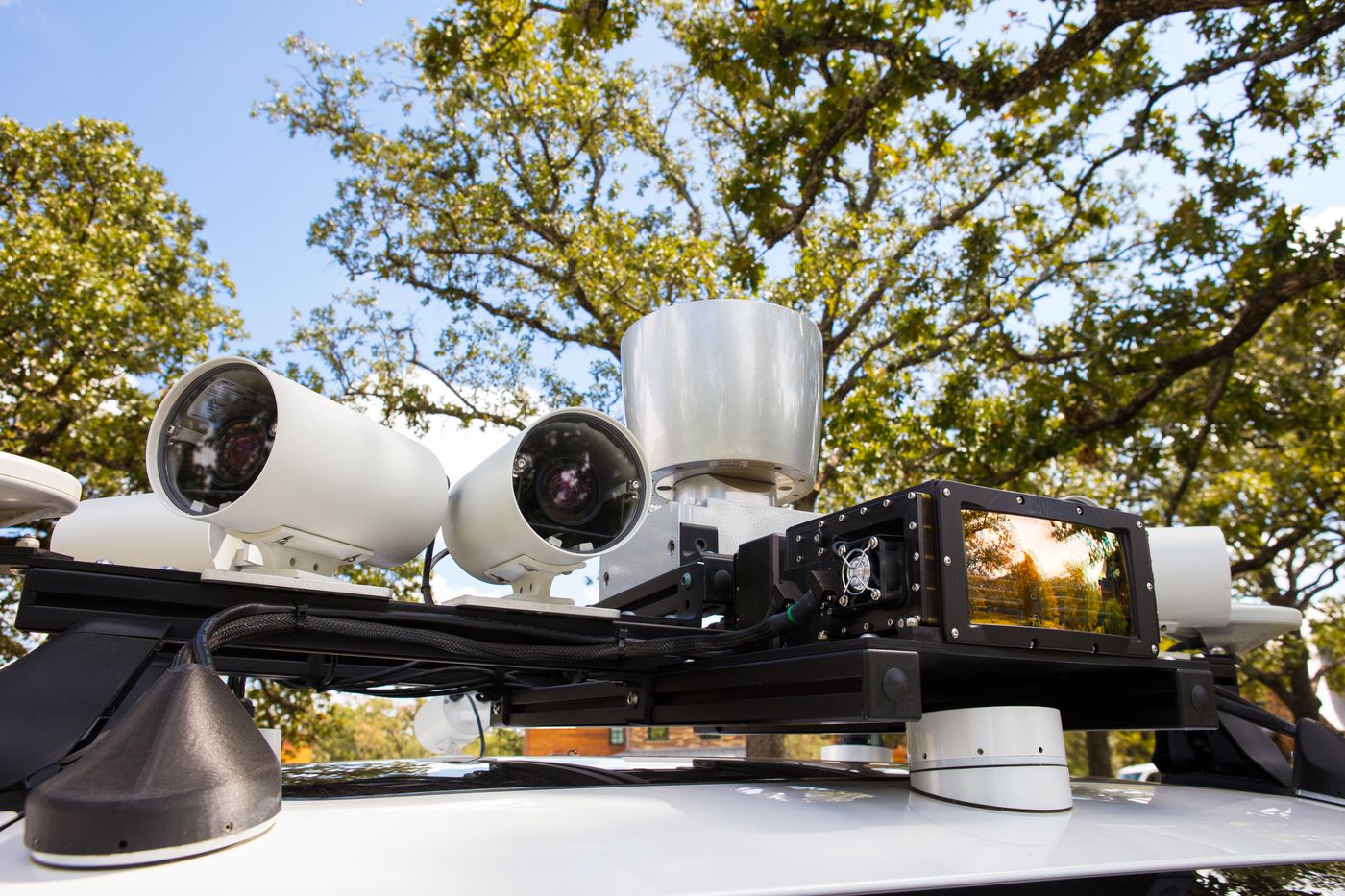 The car has  LIDAR laser sensors built by Luminar. These sensors were custom built by the company for Toyota. 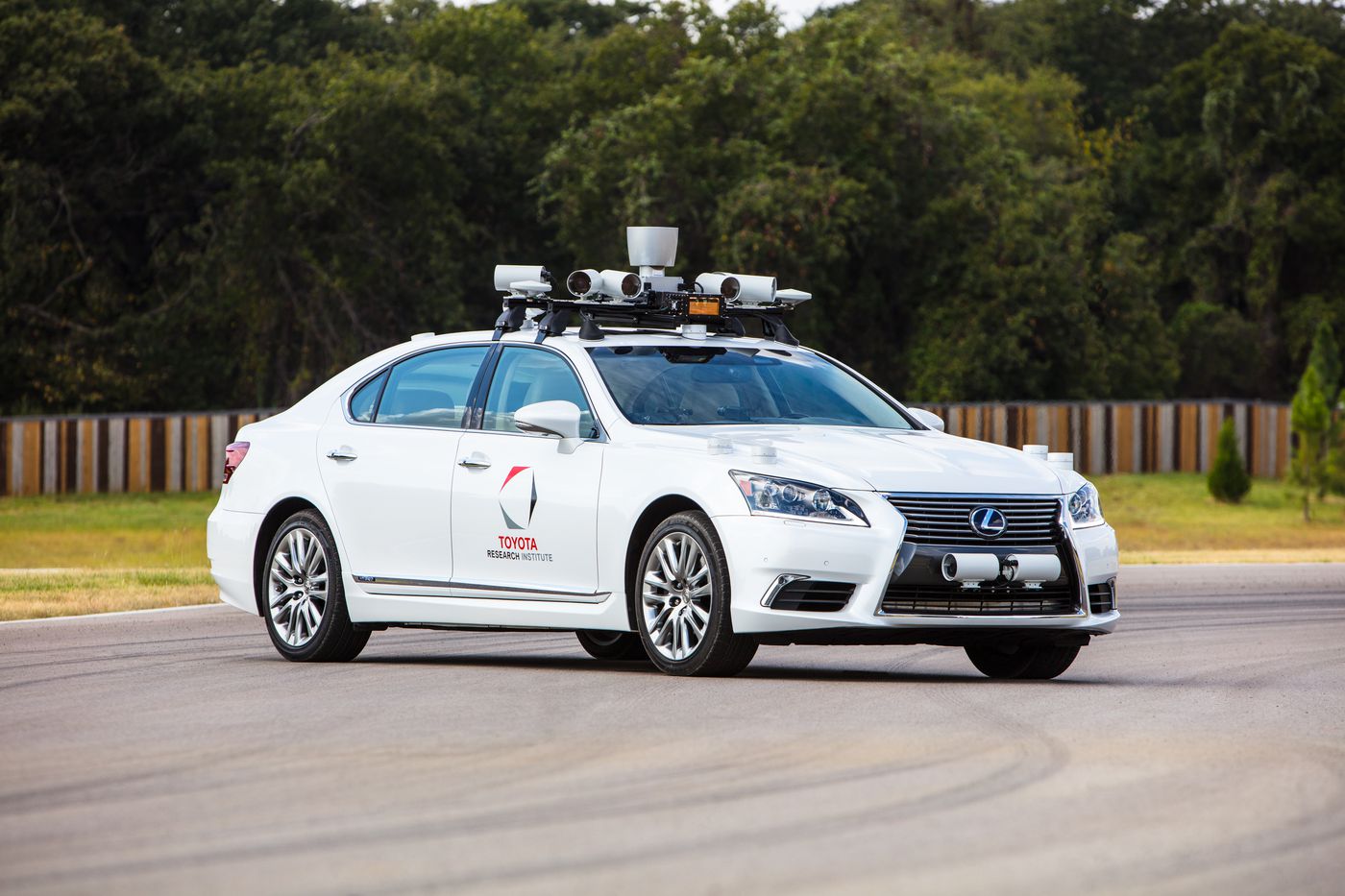 Is the Vehicle Safe?

Safety is very important to Toyota.

“The usability and safety are really important to us, and Toyota in general,” said James Kuffner, chief technology officer at TRI. “We think that driver monitoring technology to basically confirm that a driver is engaged is an important part of deploying this technology safely.” He added, “Our research vehicle prototype we think is the most perceptive car in the world.”

At Toyota they know that for people to take them seriously, they have ensure the users that their vehicle is safe and has the capabilities to deal with the unforeseen situations.

There was a warning issued by the The National Safety Board in America to all companies which are working on autonomous cars in response to the car accident which took place last year with a Tesla driver. Toyota is taking all steps to convince them of the the safety of the car.


Kauffner said that they have over engineered the car to make it safe. The second steering wheel  is for a trained safety operator who can take over in a dangerous situation. Toyota has worked with all the best companies for their autonomous parts to make sure that none of the car parts cause any systematic issues.

Many car companies are using partnerships with Waymo, Uber and Lyft to speed up their production of autonomous cars but Toyota is bent on completing the task on their own without any partnerships. They said that they are excited about their vehicle and it will be released in its own time.