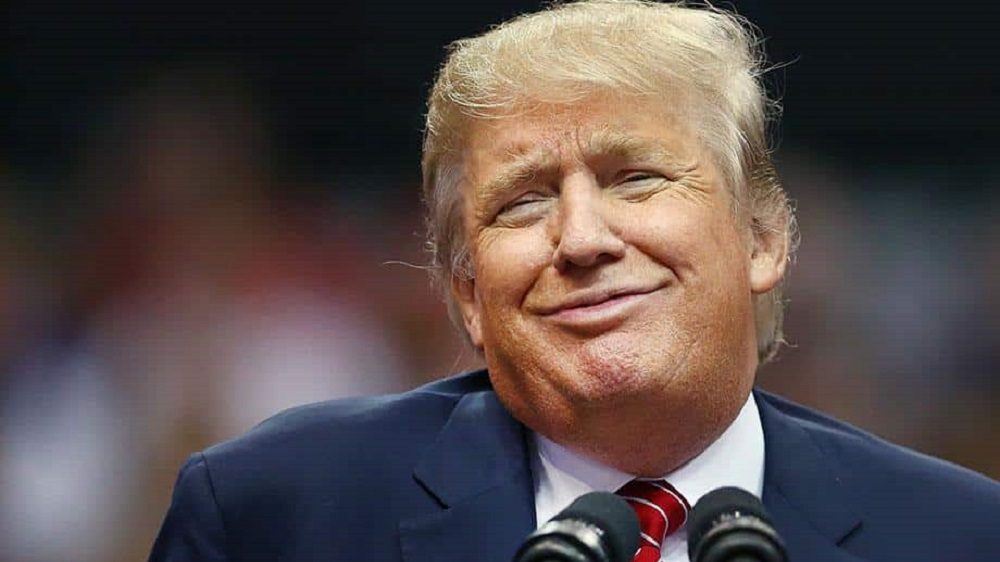 After some amendments, Iraq and Sudan were removed from this list and surprisingly, non-Muslim-major countries were added to it – Chad, North Korea, and Venezuela.

Politico’s (a global journalism company) research shows that in addition to the blacklisted states, the number of visas issued to people from other Arab and Muslim-major states has been affected as well.

Arab countries have been affected the most, and Pakistan has seen a 26% decline in visas issued.

Pakistan is not on the list but still, a lot more visas were declined this year as compared to the previous one.

The data has been extracted from the U.S State Department. It only shows the number of visas issued – not the number of applications. The limited data doesn’t let us know whether the numbers fell due to rejected applications or Muslim travelers are simply discouraged to enter the US because of Trump’s aggrieved diction.

The counsellors and officers working at the State Department do their work professionally, it is unlikely that they would reject applicants just because applicants are from a Muslim country. But Trump’s incandescent inclination can influence the administration to make different decisions.

“The law does require you to err in the direction of refusing a case,” the former official told POLITICO.

It’s possible that there were officers who were just harder to persuade and were being more cautious and refusing visas.

The consular office, however, only does the evaluation work. The Homeland Security Department and other intelligence and law enforcement agencies examine the applications and they can reject applications.

The Other Side of The Story

According to Riaz Jafri, a New York City-based partner at the immigration law firm Withers Worldwide, these days people from Muslim countries simply choose not to travel to the US. His clients “didn’t want to go through the hassle” of applying for a US Visa.

“Besides denials, what you’re seeing is increasingly people go through background checks under a process called administrative processing,” Jafri said.

The evaluating process has been taking longer – as long as 10 weeks. “Business travelers, especially, they can’t operate in that type of uncertain environment,” Jafri said, “so they’re not traveling as much.”

Jafri has clients from Pakistan, Malaysia, India, and Indonesia. He says that he has seen four Visa denials this year because of the client’s association with terror groups – one of the client was a prominent businessman. “I’ve been doing this for 25 years,” he said. “I’ve not seen a terrorist-related denial for a client, ever. … I’m not sure what’s happening with regards to database analysis and collection.”