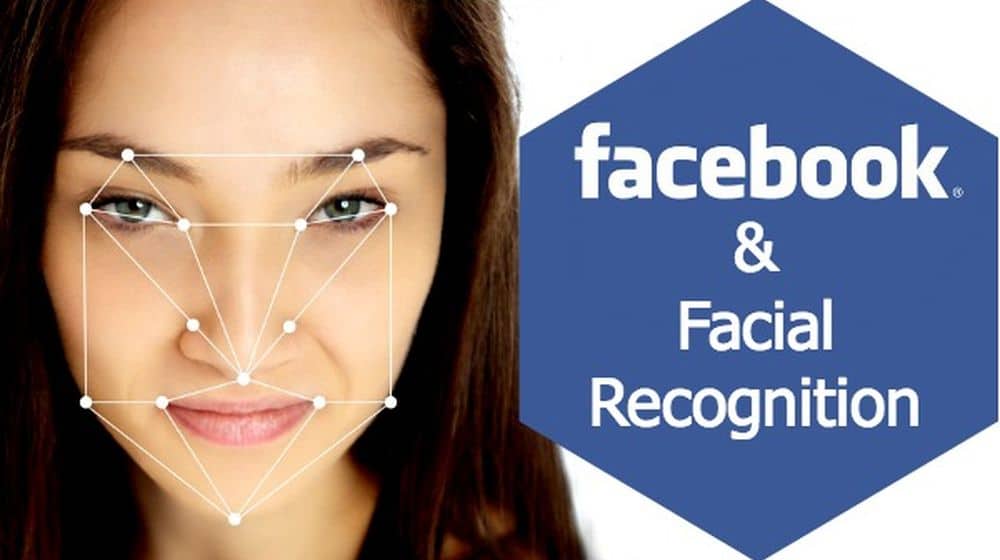 Whether you lose access to your email address or you’re on a flight and can’t get the two-factor authentication SMS, Facebook’s facial recognition feature is exactly what you need. All you have to do now is just sit back and show your face to the camera and say ‘Cheese!’

The Next Web’s Matt Navarra hinted at this functionality recently, stating that the social media giant is testing a facial recognition tool to help you sign in with no problems. 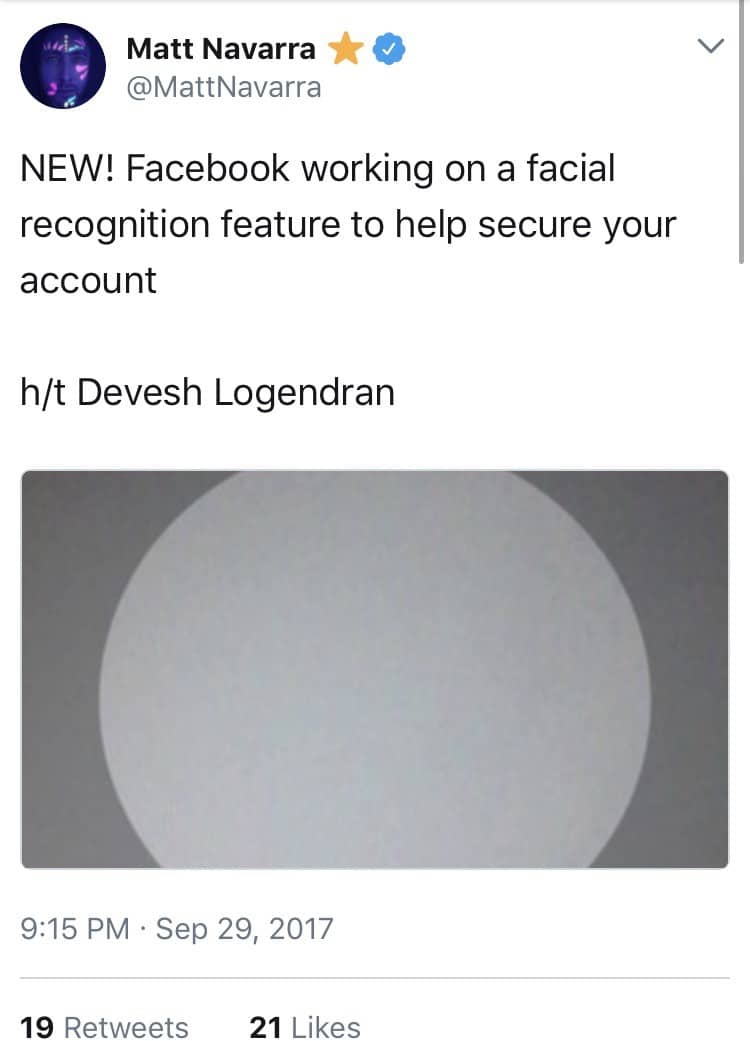 Facebook has confirmed testing out this feature, telling TechCrunch that:

We are testing a new feature for those who want to quickly and easily verify account ownership during the account recovery process. This optional feature is available only on devices you’ve already used to log in. It is another step, alongside two-factor authentication via SMS, that we are taking to make sure account owners can confirm their identity.

Not The First Idea

Facebook has tried out a lot of things to help you get back to your account when you get locked out. Things like identifying photos of your friends to prove you’re actually you or designating several trusted friends who would receive a code that you can ask them to unlock your account.

If this feature really can prevent the hackers from vandalizing your account, then it may just go mainstream in the future.

The question is, what if, out of nowhere, a doppelganger of yours decides to hack your Facebook account? Would the facial recognition feature be of much use? Or what if someone uses a picture of you to fool Facebook into thinking they’re you?

All this being said, we’ll know the system’s limits as it rolls out in the coming weeks.