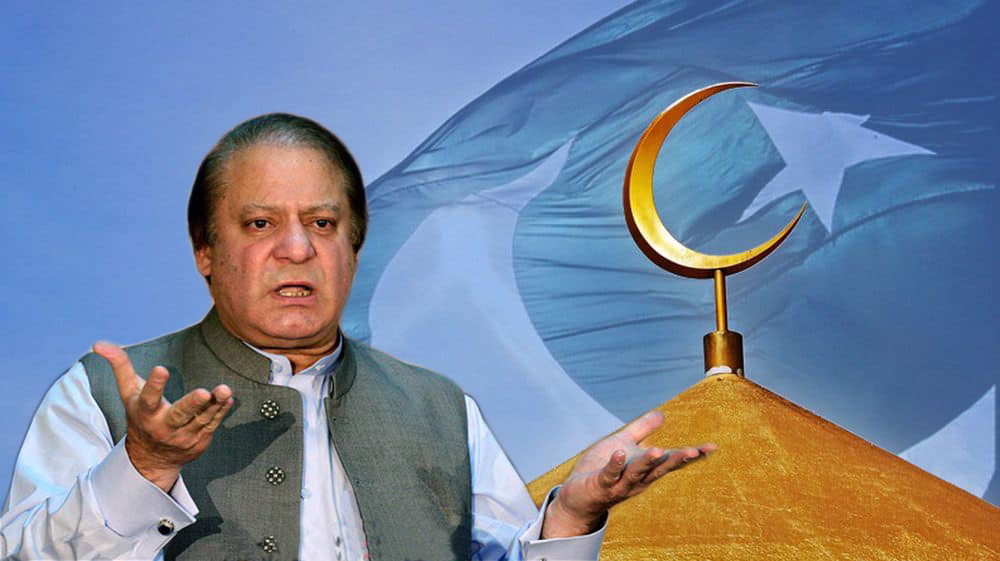 This week, as the Elections Bill 2017 was approved by the National Assembly, social media was rife with accusations that the government has done away with a constitutional provision that is included as part of the oath a politician has to take before getting registered as a public servant.

The law minister Zahid Hamid, reacting to reports about the Elections Bill omitting the Khatam-e-Nabuwat clause, has sought to clarify the matter once and for all.

The Law Minister states that this clause is still intact and has not been removed. He said that the government can’t even think about removing the clause.

However, he did say that the clause, which used to be part of a politician’s oath taking form, has been removed in order to make it ‘simpler’. He added that the provision itself regarding the finality of the Holy Prophet (PBUH) has not been changed.

Given the law minister’s statements, a closer scrutiny of the amended Elections Bill and the Candidate Form is required.

The government made some changes to the both of them, which do merit a clarification and a more constructive debate.

Here are the things that were changed: 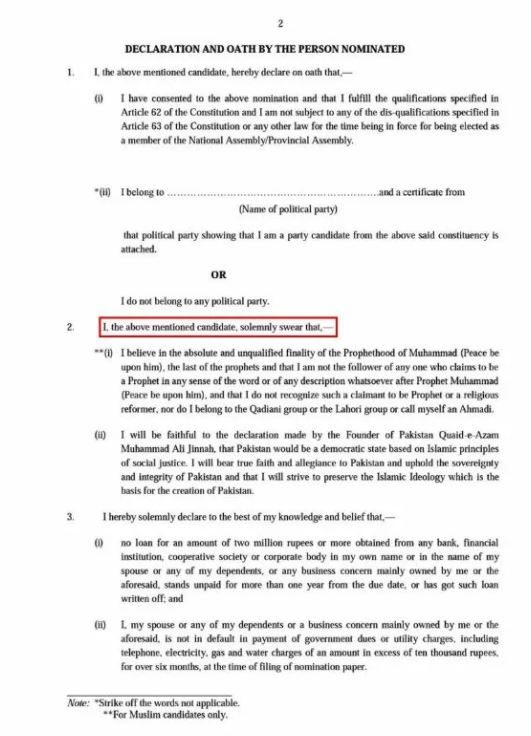 Speaker Accepts it was a Mistake

Following the negative reaction that the government and parliament has faced after the passage of this bill, Speaker of the National Assembly Ayaz Sadiq has stated that it was due to a ‘clerical error’ and that the wordings regarding the finality of the Holy Prophet (PBUH) will be reversed.

With Ayaz Saqid’s confirmation that there was indeed a mistake and that the government will now revert to the old form, Law Minister Zahid Hamid has been exposed trying to fool the media and the public.

Speaker Ayaz Sadiq has confirmed that the original form of the affidavit will be kept intact and the assembly will make an amendment to this effect on Thursday.

Since this was no small matter, several political parties have taken the controversial bill to court.

In the unamended Elections Bill 2017, it is important to note that the language to declare the finality of the Holy Prophet (PBUH) was more forcefully articulated and left no room for ambiguity. In the amended version that was passed by all houses of the parliament, the wording of form-A, which is submitted at the time of the election by candidates, has been changed and made into a declaration form instead of an affidavit, where candidates were put under oath.

An affidavit and a declaration form have different legal implications and considering the importance of government service jobs and members of the houses, a declaration does not guarantee the same level authenticity that an affidavit under oath does.

When considering that the government is now calling it a clerical error after claiming that there had been no change only shows the lack of attention given to the bill. A better question is, if this was indeed a ‘clerical error’ that was responsible for the mishap, the public deserves to know what their elected representatives are really up to. After all, they passed a law without any rigorous scrutiny if Ayaz Sadiq’s words are to be taken at face value.

Let’s hope the matter gets resolved and the real agenda behind this ‘clerical error’ is discovered.