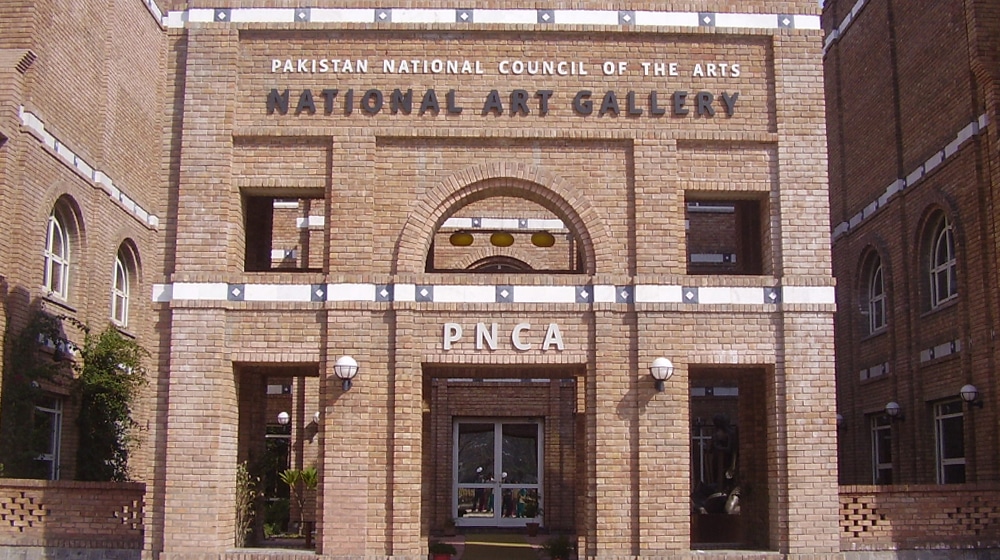 Pakistan National Council of Arts is working to develop a ‘National Film Academy’ in Pakistan along with a ‘National Music Academy’ as well as a ‘National Institute for Performing Arts’.

As reported by a PNCA representative, the Director General of the organization also aims to set up cinema screens within the vicinity of the academy. The vision is to make PNCA a self-earning entity.

The Director is also reported to have said that PNCA aims to work towards the revival of art in the country. To support this claim, he said that his organization has decided to launch youth clubs for music, theatre, dance and performing arts in Pakistan.

At the moment, PNCA is involved in trying to gather external sponsors for the events it has planned. It is also trying to expand its resources and not rely only on financial support by the government as it did in the past. To carry forward its plans, the organization aims to develop its assets as well.

PNCA is also in talks with Saira Peter, a renowned Pakistani opera singer based in London, to perform in Islamabad, Karachi, and Lahore. The event is scheduled to take place later this month.