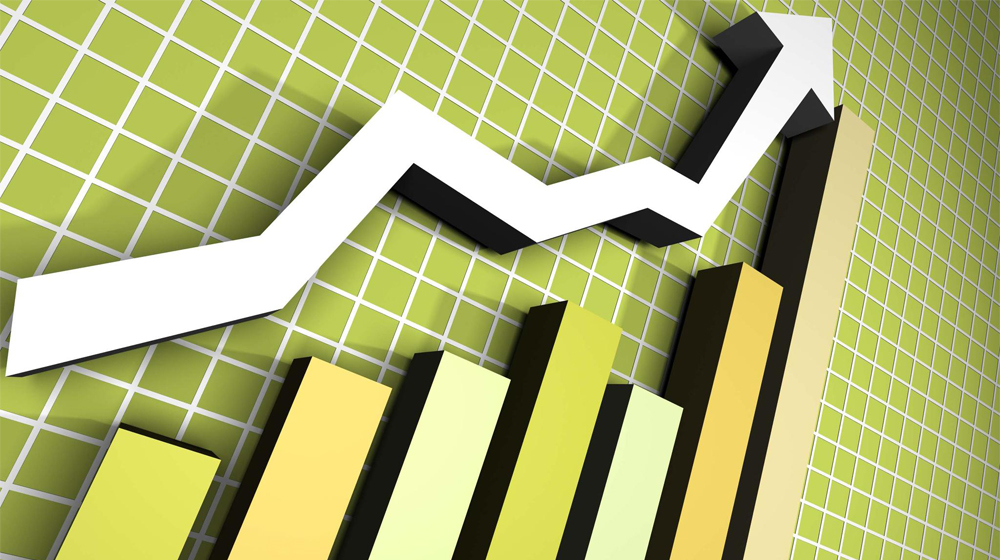 The Economic Freedom of the World 2017 annual report was released on Monday by Policy Research Institute of Market Economy (PRIME) Pakistan in collaboration with Canada’s Fraser Institute.

Pakistan has moved 10 places up to reach the 127th position among 159 countries. Although Pakistan has improved its position by 10 places, it still remains at the bottom with the least economically free nations.

The report analyses the performance of different countries based on their policies e.g. levels of personal choice, ability to enter markets, security of privately owned property, rule of law, etc. It is mainly based on data from 2015, the most recent year of available data for Pakistan.

Although it is encouraging to see that Pakistan’s ranking in the Economic Freedom of the World Index 2017 has improved overall, there is a great room for improvement as we continue to be placed amongst the least free countries in the World and in Asia.

She asserted on Tax reforms and said that “without effective tax reform, Fiscal discipline, improvement in the Contract Enforcement Regime, and Trade Liberalisation, we cannot expect to be placed alongside the most developed countries of the world.”

Pakistan’s score on a scale of 1-10 in different components showed the following numbers:

The first and second places were taken by Hong Kong and Singapore respectively, retaining their top spots. New Zealand, Switzerland, Ireland, United Kingdom, Mauritius, Georgia, Australia, and Estonia round out the top 10.

Some despotic countries such as North Korea and Cuba can’t be ranked due to lack of data.

This year, the report was unique as the ranking was adjusted for gender equality for the first time. A country receives a lower score if women are not legally accorded the same level of economic freedom as men.

According to Fred McMahon,

The link between economic freedom for all citizens and the prosperity they enjoy is undeniable, while the lowest-ranked countries are usually burdened by oppressive regimes that limit freedom and opportunity.

Comparison of Top and Bottom Quartiles

For example, the GDP of countries in the top quartile of economic freedom had an average per-capita GDP of US $42,463 in 2015 as compared to the US $6,036 for bottom quartile countries.

Life expectancy is 80.7 years in the top quartile of countries compared to 64.4 years in the bottom quartile.