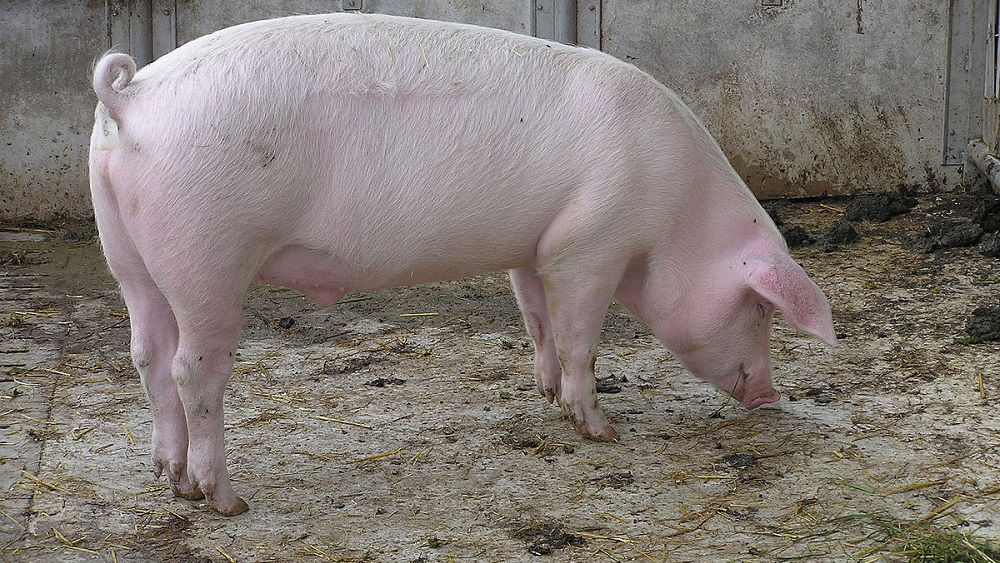 A super store was found selling haram meat in Islamabad. The store was run by a Chinese citizen and was sealed on Tuesday. However, the store was unsealed the very next day.

Assistant Commissioner City Police, Saad bin Asad, raided the store in response to a complaint filed by a customer. He discovered several packets of pork at the store.

Did Not Have a Permit

The store owner was ordered to produce the necessary legal documentation or permits for selling the meat. He was then charged guilty as he did not have of the required documents.

He was fined Rs. 30,000 and all of the meat was confiscated by the police. The Assistant Commissioner then sealed off the store, pending legal action, and summoned the store owner to his office.

Around 10-12 KG of Pork Confiscated

The commissioner said that around 20-25 half kg packages of pork were confiscated from the store.

The Halal Food Act deems trading or selling of haram meat illegal in the country, said the Assistant Commissioner. Foreigners, however, are allowed to buy or sell the meat only if they have a legal permit to do so.

As mentioned earlier the Chinese store owner did not have the necessary documents, hence the store was sealed.

The store owner later pledged that the would comply with the rules and regulations and his store was unsealed on Wednesday. He is currently under observation for two weeks, said the Assistant Commissioner.