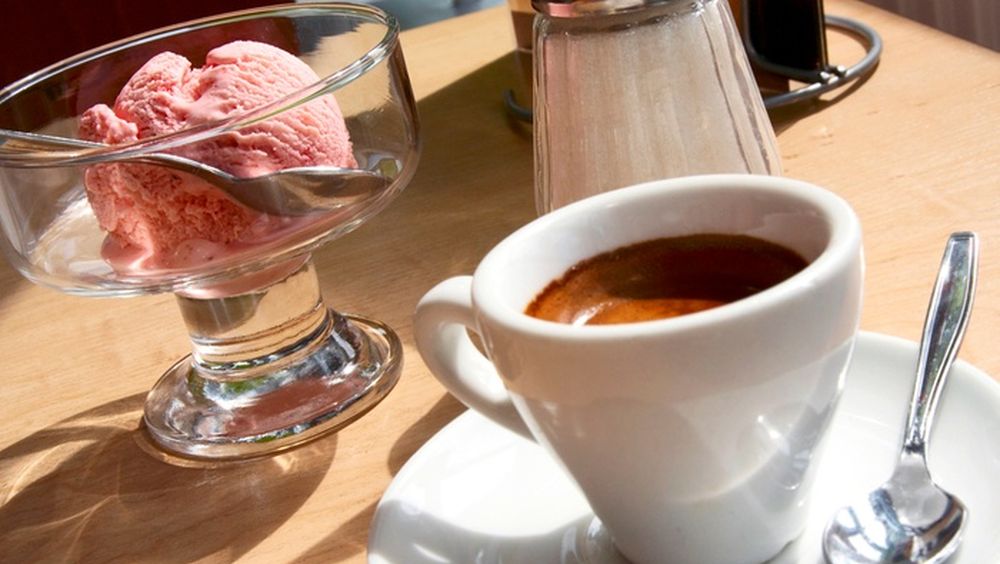 The Punjab Food Authority (PFA) raided and closed down a coffee shop on in Lahore and warned several other. Meanwhile, an ice cream production factory was rewarded for maintaining the highest standards of hygiene.

Many eateries on Mahmood Kasoori Road, Gulberg 2, Multan Road, DHA and other areas of Lahore were raided and checked by PFA’s food safety teams under the supervision of PFA Director General Noorul Amin Mengal.

A famous coffee house on Mehmood Kasoori Road was sealed by the ombudsman due to unhygienic conditions found in the kitchen and presence of insects. They also did not provide a food license.

A penalty of Rs. 25,000 each was fined to International Bakery and Khalid Vermicelli located at Ghalib Market and Latif Chowk Vandala Road in Shahdara, respectively.

An improvement notice was given to 23 eateries, which included Second Cup Coffee, Gloria Jeans and Coffee Planet in DHA Phase-5 as well as Malmo Sweet and Bakers at Bhobattiyan Chowk and other food points.

PFA aims for a Healthy Punjab by ensuring the restaurants and bakeries abide by the food laws. The authority doesn’t just penalize the unhygienic food joints, it also encourages the eateries with rewards for maintaining the hygienic standards, remarked Mengal.

Hico Ice cream has been rewarded with Rs. 25,000 for putting up a clean and hygienic touchstone in its factory .