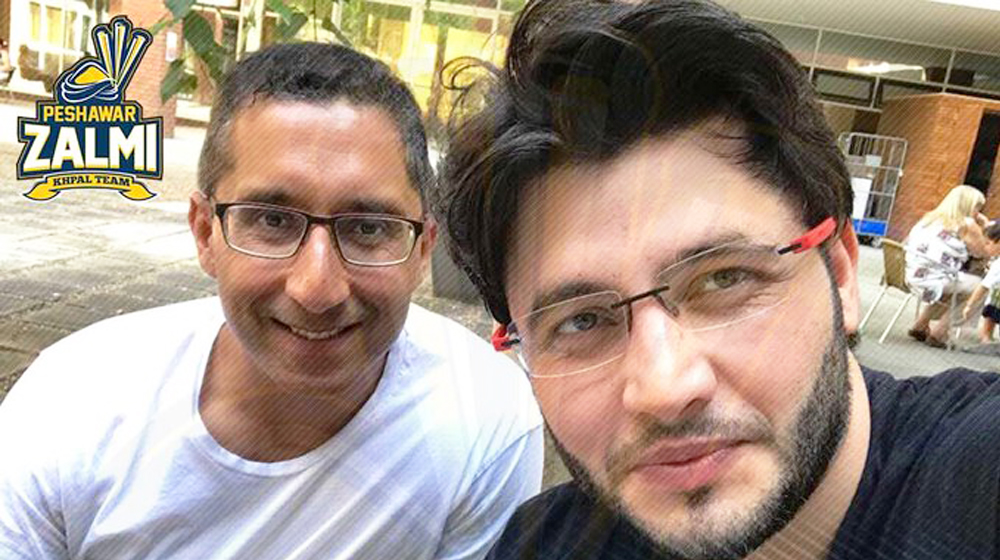 PSL franchises are finalizing their teams for the 3rd edition of the competition and Peshawar Zalmi has made another key signing.

The star name isn’t a player or a coach but a famed medical consultant; Dr. Zafar Iqbal.

Dr. Zafar Iqbal first made the headlines when he joined Liverpool — one of the most renowned football team sin the world — and later moved to Tottenham Hotspurs. He’s currently associated with Crystal Palace FC.

.@sportsdrzaf is excited on the prospect of working with us. We wish his team all the best for their game against Chelsea. #ZalmiLife pic.twitter.com/lRwbWJ4vpc

Well known in Britain’s sporting circle, Dr. Zafar brings an abundance of experience to the Peshawar side.

Speaking about his signing, he said:

Pakhair raghlay! I just want to thank brother Javed Afridi and all those who’ve made me feel welcomed in joining the Zalmi family.
I’m really looking forward to this collaboration having heard some of Javed’s exciting plans.

PSL champions, Peshawar Zalmi, have always thrilled the spectators whenever they graced the field. The team has promoted a lot of cricketers from KPK and FATA region and now, the franchise is opening doors for local talents such as Dr. Zafar.

Zalmi was voted as the most exciting team to watch in a poll last year and this signing will ensure that their key players remain in top health to continue to dazzle the spectators.