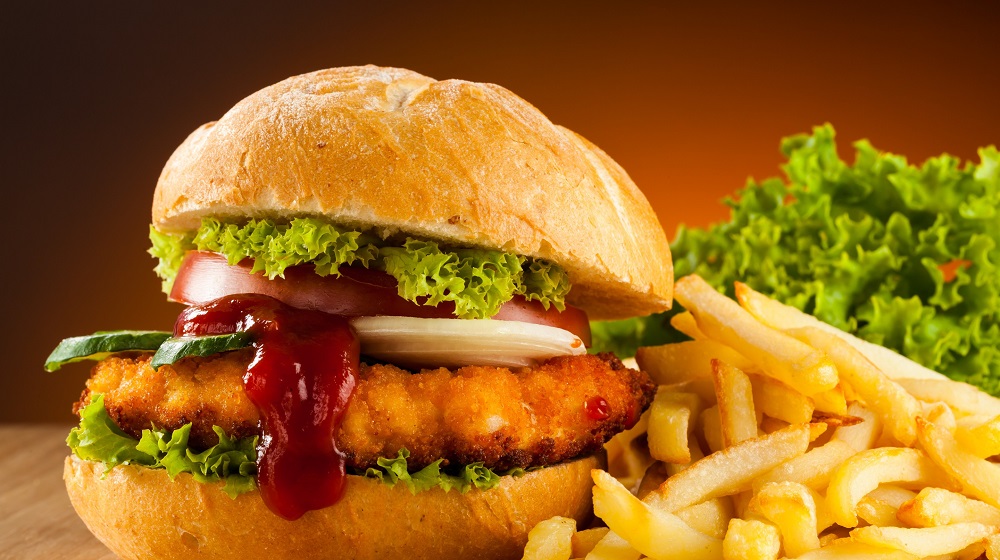 One of the basic necessities of life is food. Some eat to live while others live to eat. Despite being an under-developed country, the food industry is thriving in Pakistan. In the recent years, various global food chains have set their sights on Pakistan and some businessmen are focusing attention on buying franchise rights.

Reasons for the Food Franchise boom

A noticeable swell of income and the participation of women in the workforce suggests less time for traditional cooking and family meals. Around 2/3rd of the 200 million population is younger than 30 in Pakistan. Some flexibility in norms and social attitudes is also perceptive which has helped made Pakistan the fastest-growing retail market. Anwar said,

Home cooked food will become a luxury over the weekend and fast food will soon become a weekday necessity.

Crescent Star Foods Pvt. hopes to increase the number of franchised eateries. The company has various food franchise rights, including that of California, based FatBurger, and though they only have a dozen branches at the moment, they aspire to establish hundreds of outlets in the span of a decade.

Mr. Naim Anwar’s career centered on insurance business most of his life and he claimed that it didn’t give much thought buying local franchise rights for ‘Golden Chick’, a fried chicken chain based in Texas. And it still turned out good.

Yum! Brands Inc.’s Pizza Hut has been planning to maximize its stores in Pakistan to 150 over the next five years. Foodpanda, backed by Germany’s Rocket Internet SE, expects to deliver meals to 2 million hungry Pakistanis each month by 2021 from about 400,000 at present. Foodpanda’s CEO, Nauman Sikandar Mirza said that the country’s food delivery industry will probably double up to $2 billion by that time.

Statistically, non-refundable incomes have doubled since 2010 and about 40 percent of the approximated expenditure is on food. According to the data provided by U.S Department of Agriculture, this is more than Indonesia and Turkey. The sum of expenditure in Pakistan is strengthened by lowest interest rates in 44 years as the pace of inflation has halved since 2014.

Rahul Bajoria, a senior economist at Barclays Plc in Singapore analyzed the situation and asserted that

Pakistan has one of the youngest populations in the world and the growth in fast food industry along with other retail segments partially shows the stabilizing economic backdrop.Similar trends are being observed in the rest of South Asia as well.

However, there are economic hurdles which are likely to cause a dip in the food industry’s high graph. A weak exterior puts the government at risk for the targeted 6 percent expansion subjected to the year through June 30th.

This would be a big leap in more than a decade, said Bajoria. In May, Pakistan’s imports hit a record and the present account gap has doubled over to $2.6 billion in July and August from a year earlier.

Nevertheless, most of the people aren’t discouraged. One Potato Two Potato (OPTP) has around 50 branches in Pakistan and most of them are located in the cities Islamabad, Karachi as well as Lahore. OPTP’s chief operating officer, Omar Qadri said,

The market is growing, people have more money to spend on fast food — we plan to open more outlets. There are big markets we haven’t even entered yet. We have yet to establish our outlets in places like Peshawar and Multan.