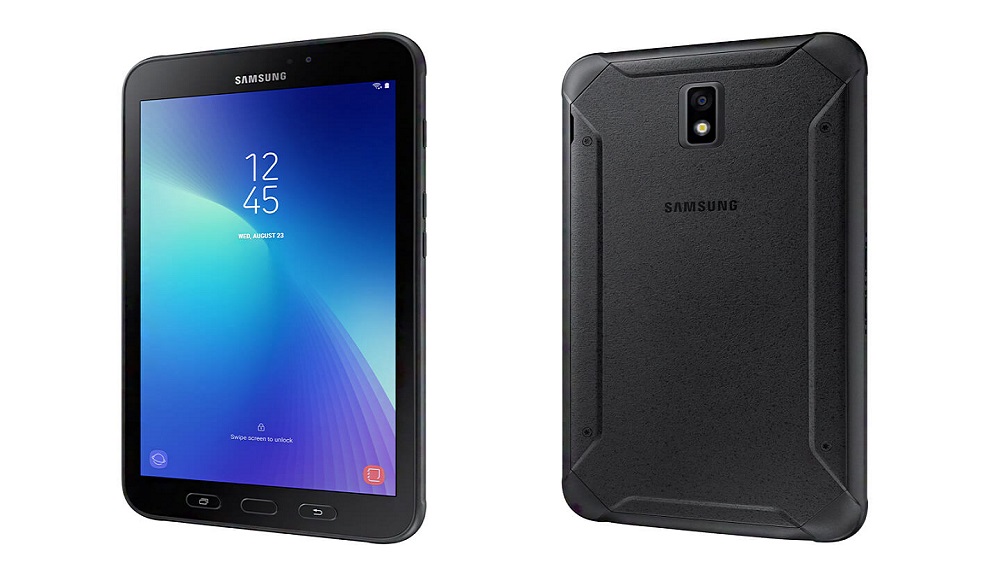 The rugged tablet market is decidedly open for a bunch of options and Samsung isn’t going to let the opportunity slip by. Its newest product is the Galaxy Tab Active 2, which comes with all the corresponding certifications for a rugged device.

The first is the pretty standard IP68 water and dust-resistance. The second is the military-grade MIL-STD-810 certification. The tablet succeeds the first-generation Galaxy Tab Active which was announced more than three years back. 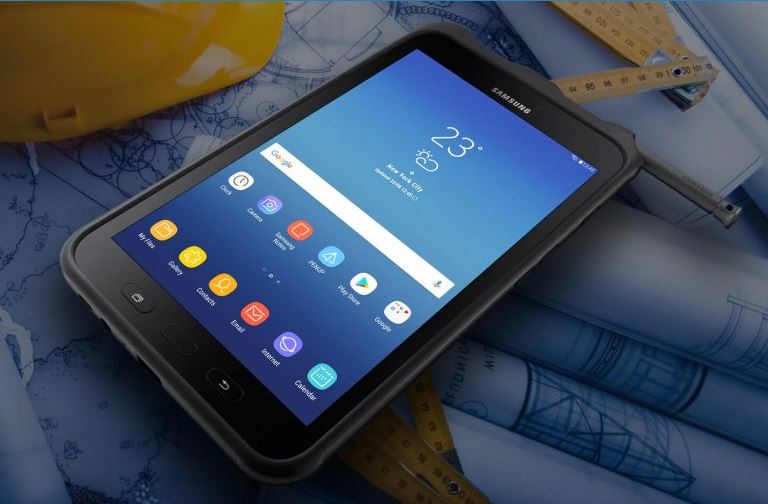 The front boasts an 8-inch TFT LCD display with 1280 x 800 resolution and up to 480 nits of brightness. It features high sensitivity for use with gloves, as well as S Pen support, with a slot at the top. For added security, a fingerprint scanner sits underneath the home button.

Under the hood, you get an octa-core Exynos 7870 processor with 3 GB RAM and 16 GB of expandable storage. At the back sits an 8 MP camera with LED Flash and a 5 MP camera on the front.

The Galaxy Tab Active 2 comes with a 4,450 mAh battery, which is surprisingly removable. The design can withstand drops from as high as 1.2 meters. The OS running here is Android 7.1.1 Nougat with a software update coming soon.

For connectivity, you get a POGO pin connector for accessories such as barcode readers, Wi-Fi, GPS, and Bluetooth. There will be optional LTE versions on retail, too.

The tablet is going to be available in Netherlands from November, for a price tag of €500. Prices go up to €600 depending on the model. The bigger issue is likely going to be availability as Samsung hasn’t announced whether the tablet will be released in Pakistan or not.

The Galaxy Tab Active 2 will sit alongside the Active, the environmentally-resistant versions of Samsung’s tablets.