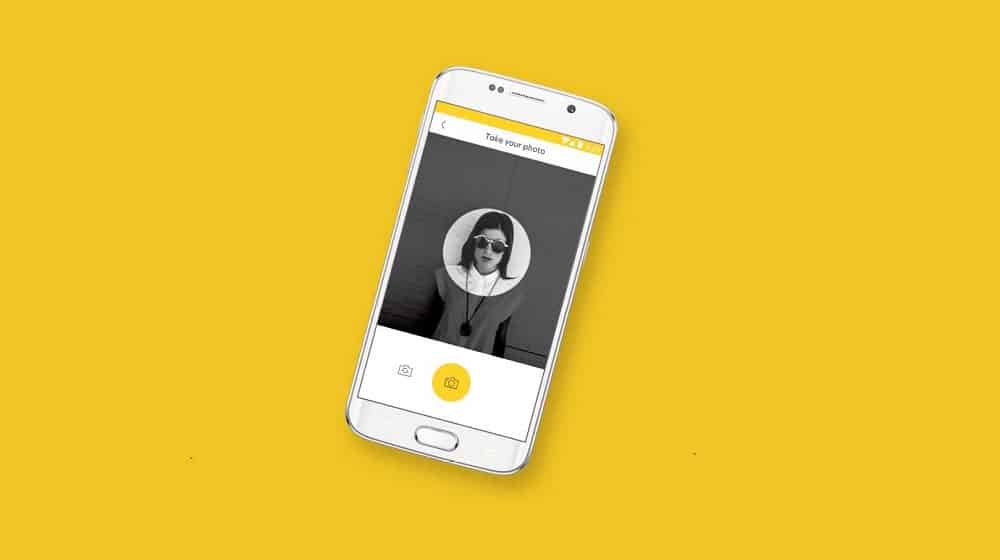 It has been only a week since VEON officially launched in Pakistan and the app is already breaking records.

VEON is a platform which offers various services; free messaging and calls being its primary one. Down the line, it will also allow users to book ride-hailing services such as Careem and Uber along with hotel bookings, making peer-to-peer payments and much more, straight from the app.

The company is hoping to bring a multitude of services for all users in one hub.

Jazz Cash, Daraz and a number of other platforms, merchants and publishers have already partnered with VEON to kick start the revolution.

In just a manner of a week, VEON has managed to become the top free app in Pakistan on the Google Play Store.

It is all the more remarkable when you see that it has overtaken other messaging apps such as WhatsApp and Facebook Messenger — which have around 2 billion monthly active users — in Top Free Apps category on Android Play Store.

The VEON app also holds the top position in the ‘Communication’ app category on Play Store.

Apart from it topping the charts on Android in Pakistan, VEON is also ranked at the 2nd position on iOS App Store under ‘Top Free’ category. 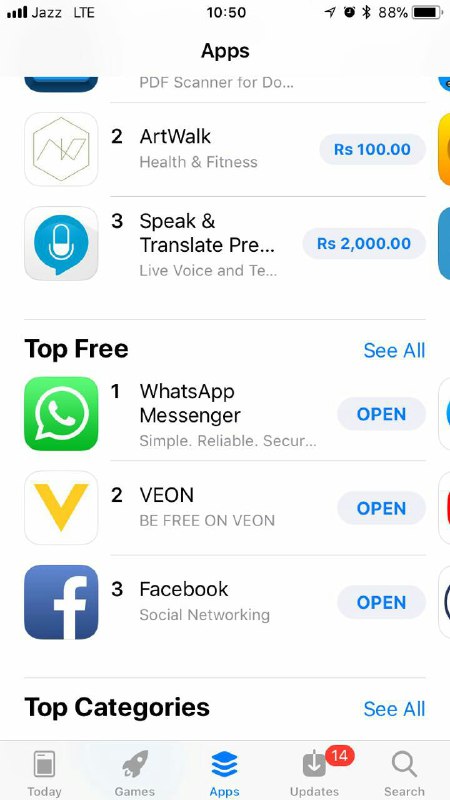 For a communications and services platform that just launched a week ago in Pakistan, these numbers are indeed impressive.

It remains to be seen if VEON can sustain this positive momentum and continue to offer more value for its Pakistani subscribers with all manner of promotions and discounts.