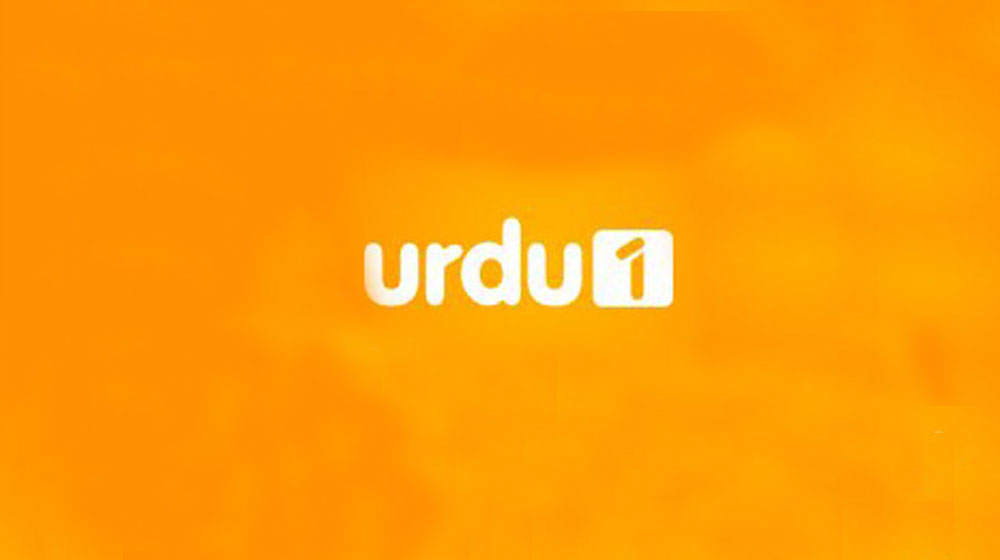 Pakistan Electronic Media Regulatory Authority (PEMRA) has issued a warning to Urdu 1 over public telecast of an obscene movie. The authority has asked to not air any banned movie in the future. In a recent press release, PEMRA warned the channel that if it ignored the order, the authority would take action against it.

PEMRA has been active these days and it has issued warnings to various channels. The official statement said;

Pakistan Electronic Media Regulatory Authority (PEMRA) has issued a warning to Urdu-1 to not air any banned movie in future, keeping in view the provisions of Electronic Media (Programmes and Advertisements) Code of Conduct 2015.

If the channel fails to comply with the decision made by PEMRA further action will be taken against them.

“In case of non-compliance of the above direction, the authority shall proceed against the channel under section 29 of PEMRA Ordinance 2002 as amended by PEMRA (Amendment) Act 2007,” PEMRA says in the press release.

It’s not the first time that Urdu 1 has come under scrutiny from PEMRA. In September 2017, PEMRA sent a notice to Urdu 1 for airing Bollywood movie “Dangal” after censor board identified some scenes to be “not suitable” for Pakistani audience. This is probably a follow-up regarding the same issue as Urdu 1 has been repeatedly violating the same PEMRA regulation i.e. against obscene content.

If the channel still broadcasts any banned material PEMRA will proceed further under the law.