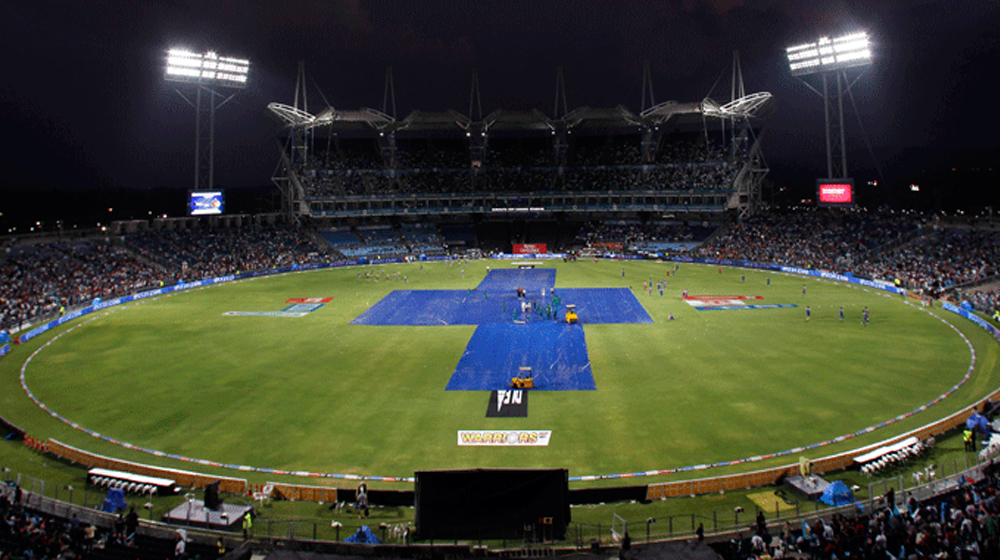 In a shocking turn of events, an Indian ground curator (caretaker) has been suspended by the Indian Cricket board after being caught promising bookies a pitch of their choice which is hosting the second ODI of the India-New Zealand series today.

Reportedly, the bookies disguised themselves as reporters and met the pitch curator. They put forth their requests and asked him to prepare a pitch according to their demands, which he agreed to.

The Pune pitch curator, Pandurang Salgaonkar, was caught on camera where he revealed that the pitch will be made according to demands of the bookies.

Not only did Salgaonkar agreed to bookies’ demands, he also allowed various reporters on the pitch to tamper with it. He is now barred from entering the ground by the BCCI.

Salgaoncar has been suspended and he has been banned from entering the stadium till the report of the enquiry [is submitted].
I have spoken with Maharashtra Cricket Association president Abhay Apte, who has already initiated an enquiry.
The BCCI’s neutral curator from Mumbai has taken charge and so I don’t think there will be be any issue as far as the (conduct of the match) is concerned. Neeraj Kumar, the head of the BCCI’s ACSU, has also been asked to submit his report.
The Maharashtra Cricket Association has also been asked to submit a report to the BCCI.

The match referee, Chris Broad, inspected the pitch along with the umpires. However, BCCI officials didn’t wait for them to give their final verdict and claimed that the match will go ahead despite the controversy.

BCCI claimed that if the pitch was found unworthy then the match will be played on the adjacent strip.

According to the rules of ICC and BCCI, allowing reporters to inspect the pitch themselves is a clear violation. In fact, apart from the officials, no one is allowed to come inside the ground for that matter.

Before the game started, ICC officials inspected the pitch and found no discrepancies. However, this seems rather strange.

The last match India played at Maharashtra Cricket Association Stadium in Pune, ICC labelled the pitch as ‘poor’, as the first match of the three-Test series between India and Australia had ended in the post-tea session on the third day.

Following the poor condition of the pitch, Shane Warne referred to the surface as an ‘eighth day wicket’ on the first day of the match.

Prior to the game to be played against New Zealand today, some players asked for some bounce on the wicket to which Salgaonkar said ‘it will be done’.

He also boasted that the pitch will be a “batting paradise” and teams will be able to chase 350 plus runs as well.

From a dead pitch to batting paradise, it seems quite a leap. It wouldn’t be a stretch of imagination to think that perhaps ICC did not evaluate the pitch fairly, mainly due to the influence BCCI have in the world of cricket.

Having said that, still, this controversy has put a huge stain on BCCI’s reputation.