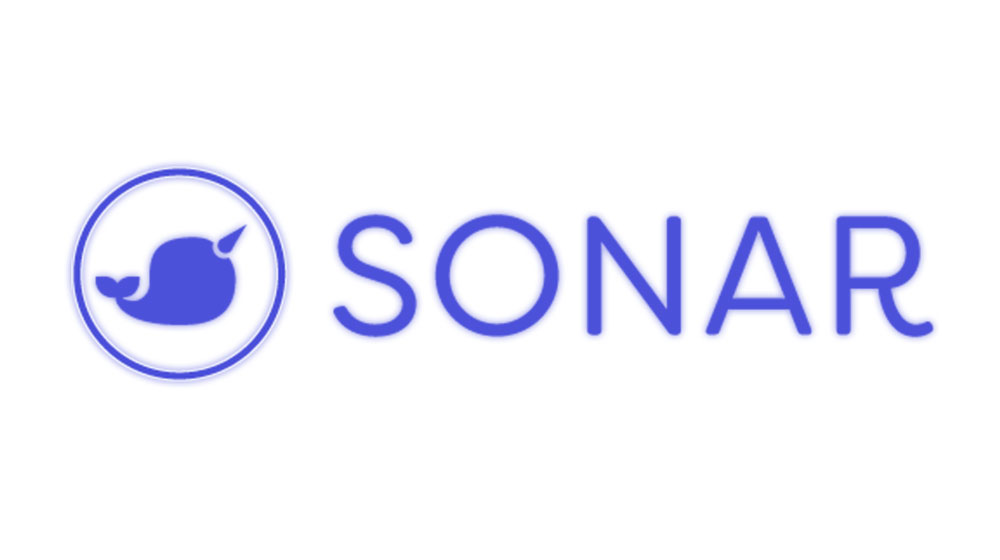 Microsoft launched a new handy tool called Sonar which can help check your website for any issues it may have – including performance and security problems.

The team which created Microsoft Edge browser created this tool, which is open-source and it can let you check any website easily.

Sonar is a site scanner and a linting tool which is focused on creating better, safer, and faster websites. This tool will help tech-savvy developers and normal day to day users alike as it is available both as a web-based service hosted by Microsoft and also as a command-line tool for people who want to make some tweaks and utilize it according to their their workflows.

Earlier this year, Microsoft donated their Sonar project to the JS Foundation which is why you don’t necessarily need to be a command-line geek to use it, you can just type in the URL to your website and make it work.

The Sonar team assures that this tool is better than other tools because it uses a slightly different approach – it analyzes websites differently because it doesn’t just run a static analysis on the code of the website, it actually runs and executes that code in a container and runs tests in a parallel orientation. Existing tools such as aXe Core, snyk.io, SSL Labs, Cloudinary, and AMP validator have also been integrated into this tool.

The PM of Microsoft Edge, Anton Molleda, explained in his announcement today that Sonar puts the user at the centre of the experience.

Rather than just telling developers what was wrong, sonar had to also say why it is important to know the reason for an issue so developers can decide if that really applies to their work. The requirements from website to the website can change a lot―for example, an intranet website and an online shopping experience will have vastly different needs. Therefore, sonar should also be easy to use, configure, and expand.

If you want to, you can try out Sonar for yourself, however, you might need to wait for the results because at the time of writing, Sonar is queuing your URLs due to heavy traffic as many people are trying it right now.