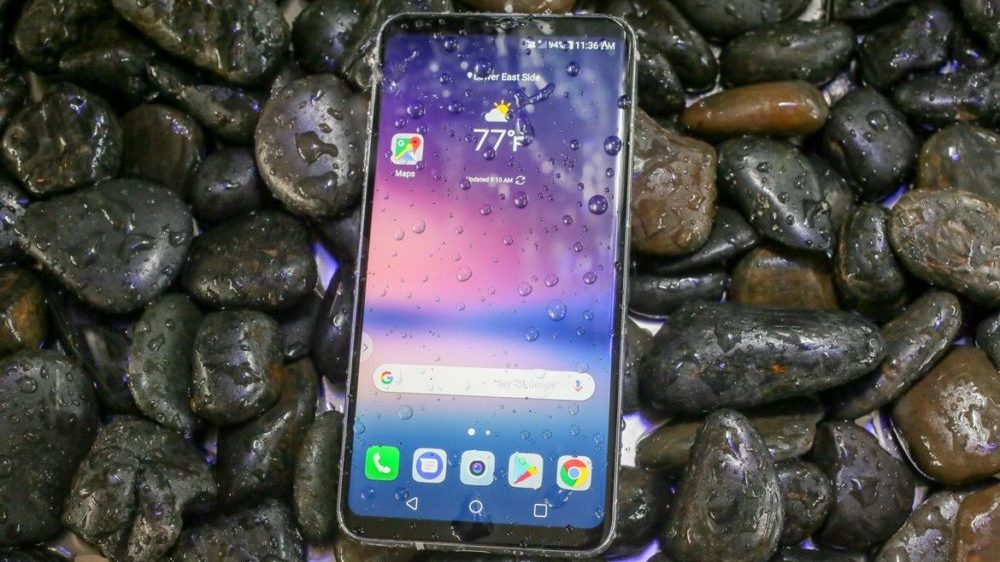 Two quarters back, LG’s mobile division managed to surprise critics by unexpectedly posting a profit, halting its long-expected line of poor quarterly reports. This quarter again, as expected, things took a turn for the worse.

The mobile division of the Korean conglomerate brought in a loss of $331.37 million, or KRW 375.3 billion. This is a far cry from the $3.2 million profit (which is still some way off from industry leaders) which the company registered in the first quarter when it released the G6.

More importantly, it is almost three times as much as the loss it made in the second quarter, where it lost $117.27 million. It is still an improvement year over year since it improved its figures by 13% though that is not enough.

The decline in sales can be attributed to the rising costs of components such as chip prices, which made companies like LG lose out, despite the increase in demand. R&D contributions poured in the automotive segment also brought about $25 million in losses, though, the figure is trivial in the bigger picture.

There is still hope for next quarter when the revenue from the new V30 flagship starts coming in.

The company made an overall profit of $298.9 million, largely on the back of its booming TV business (which surged 12 percent over the past year). It recorded a profit of $407.3 million. LG’s  home appliances business also did well, bringing in an income of $375 million. The latter brought in one-third of the entirety of LG’s revenue.

Sales increased around 15 percent over a year ago, to $14 billion. This marked the third consecutive quarter that the company managed to turn a profit.