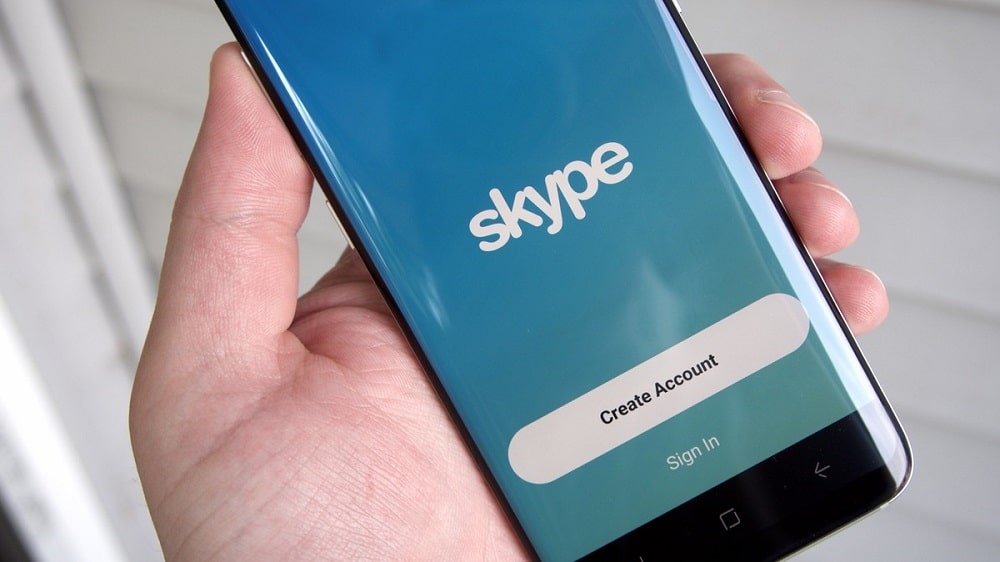 Despite being somewhat sidelined by rivals like Duo and WhatsApp, Skype has reached a new milestone by recording its 1 billionth download on Android. Being one of the first major messaging apps on the market helped, however it’s nowhere near as popular as WhatsApp has become recently.

The app’s growth hasn’t stopped despite the ever-increasing competition. The app reached 500 million downloads around 2 and a half years ago, in February 2015, doubling in size since then. Similarly, it registered its 100 millionth download in July 2013, which was just over four years ago.

Doesn’t Include iOS or Skype for Business

As expected, the number doesn’t include Skype for Business, Skype on iOS and other platforms, or the downloads from third party app stores. The app has more than 300 million monthly active users, as was revealed last month.

Skype was one of the biggest deals in the software world, when it was brought by Microsoft for $8.5 billion back in 2011. It has since been eclipsed by Facebook’s buyout of WhatsApp for $19.5 billion. Though it was met with lukewarm reception back then, Microsoft has since integrated the service into a number of its own products, often bundling it as an incentive.

Not every step has been met with approval. Recently, the app was overhauled dramatically in order to better tackle the popular chatting apps such as WhatsApp. The move was met with a severe backlash, which caused Microsoft to roll back some of the design elements and features.

Skype now finds itself in an exclusive club of apps with over a billion downloads on the Play Store, a list which mostly includes Google’s own pre-loaded apps like Gmail and Drive, as well as similar, more mainstream rivals including Messenger and WhatsApp.