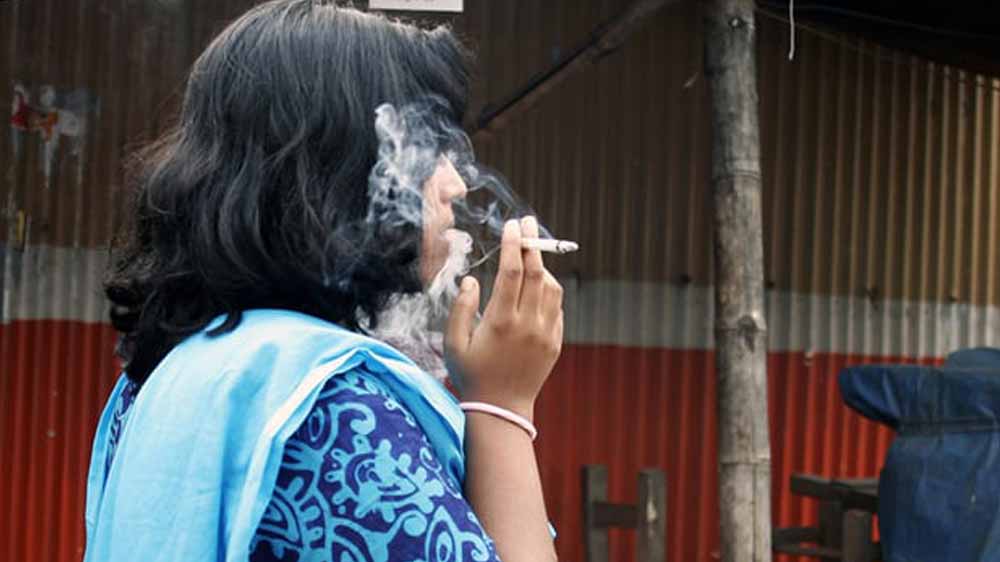 Major tobacco companies have developed sophisticated pricing strategies to soak up tax increases and undermine efforts to reduce smoking according to researchers, reported The Independent.

Academics at the University of Bath and King’s College London say the tactics ensure that the products remain cheap for the poorest in society.

Overall smoking rates are declining but data from September shows 23 percent of those in manual occupations smoke, compared with 12 per cent in professional or clerical roles.

The study, which analyzed sales data from 2009 to 2015, found that new cheaper brands, reduced pack sizes and price-marking had been introduced.

More smokers are switching to cheaper products, so while total sales of tobacco fell, sales of the cheapest and roll-your-own cigarettes increased.

Prices are also being altered to minimise the shock of tax increases, the authors write in the journal “Tobacco Control”.

They found that from 2012 – adjusting for inflation – average real prices for the cheapest, factory made and roll-your-own products remained steady.

Dr Rosemary Hiscock, of the Tobacco Control Research Group at the University of Bath, said:

Through sophisticated pricing strategies and clever tactics, such as price-marked packs and small pack sizes, the industry is thwarting a public health measure in order to keep smokers hooked on tobacco and their profits rolling in.The introduction of standardised packaging and the minimum excise tax in the UK goes some way to address this, but the Government needs to grasp the full range of tactics the industry is deploying if it’s to deliver successful policy responses that truly protect public health.

The researchers recommend a further increase in tax on roll-your-own cigarettes to bring it in line with the tax on regular cigarettes.

They are calling for minimum excise taxes to be maintained with inflation and restricting brands to just one variant.

The number of times the industry can change pricing during the year should be limited, and larger intermittent tax increases should be implemented, they say.

Dr Rob Branston, from the University of Bath’s school of management, said:

The industry is effectively manipulating the system. It is absorbing the tax increases on the cheapest brands to make sure they stay cheap. It does this especially around the time of the Budget to hoodwink smokers. But later in the year it gradually puts the cost of these products up, hoping smokers won’t notice.This game is possible because of the massive profits it is making on its premium products.

The research was funded by the National Institute for Health Research but the views expressed in it are those of the authors.

That real prices of some tobacco industry products have not changed since 2012 is of great concern.

The researchers say the upcoming budget is an opportunity for the Government to address issues raised in the study.

More needs to be done to prevent cheap products from hooking children into the habit and causing people, who would otherwise quit, to keep smoking, they add.