International cricket is back with a bang in Pakistan. Following yesterday’s memorable match between hosts Pakistan and the visitors Sri Lanka, there’s no doubt that our country has made a comeback on the international circuit.

Pakistan Cricket Board has done a great job getting international superstars and teams to start touring Pakistan. The painful memories of the Lahore bus terrorist attack have been eased out of our minds after many years. 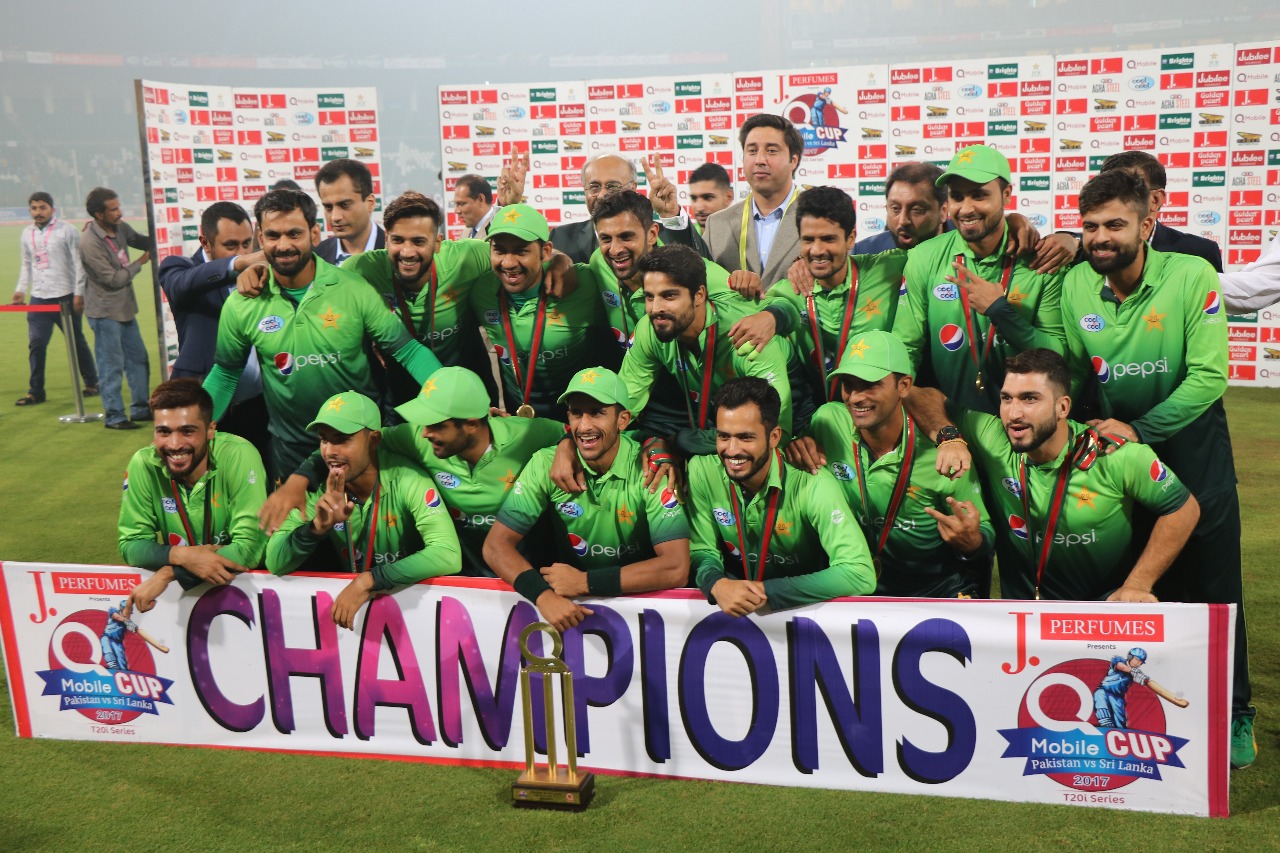 A moment with Champions (shot with a QMobile phone)

Bringing cricket back to the masses was always the plan and QMobile, one of the top Pakistani brands, has never shied away from its responsibility to do just that. It recently held the QMobile Cup, inviting teams from all major cellular companies to participate and compete with each other for pride and prestige.

Its efforts to promote cricket at the grassroots did not end here. QMobile once again demonstrated that it is serious about bringing back cricket to Pakistan. To this respect, yesterday’s match also featured QMobile celebrating the best talent during the T-20 match between Sri Lanka and Pakistan.

At the awards ceremony yesterday, QMobile presented awards for: 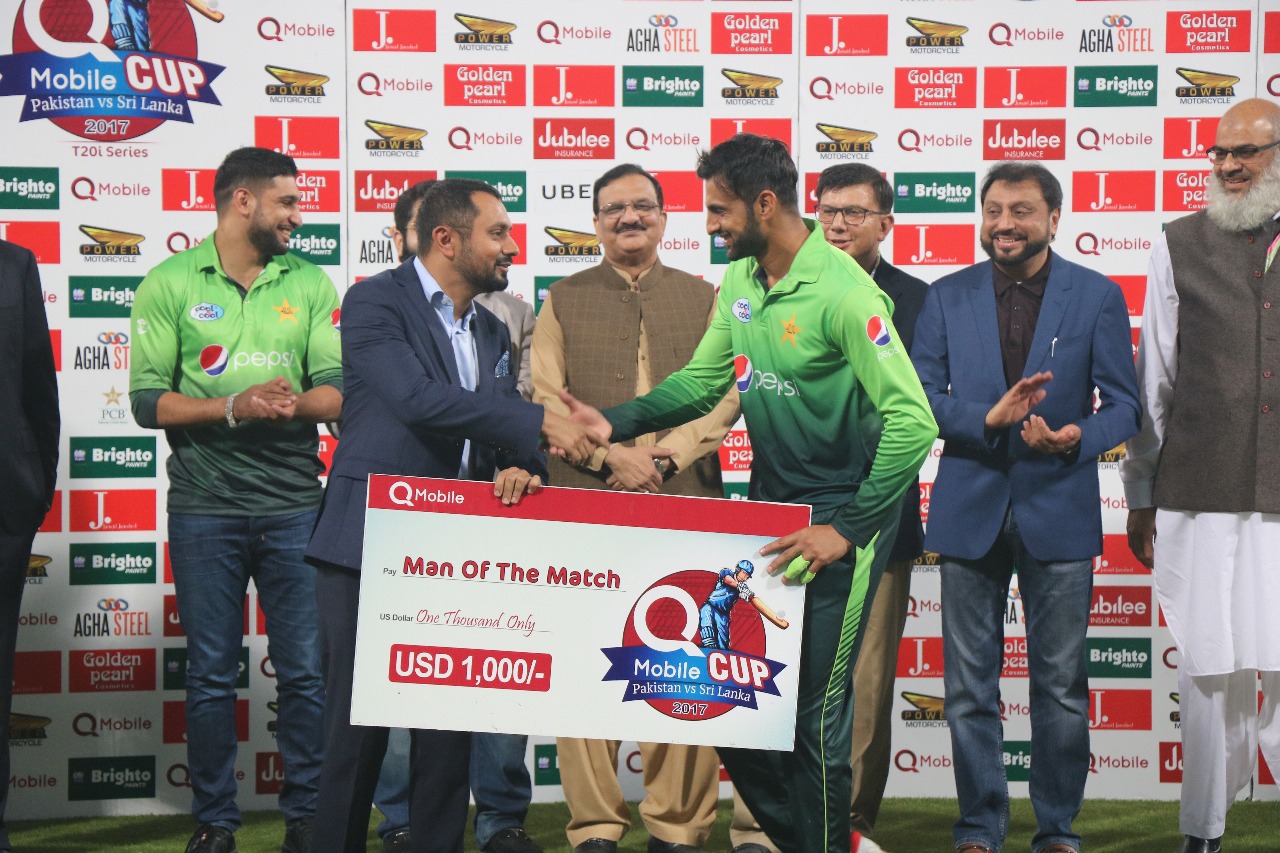 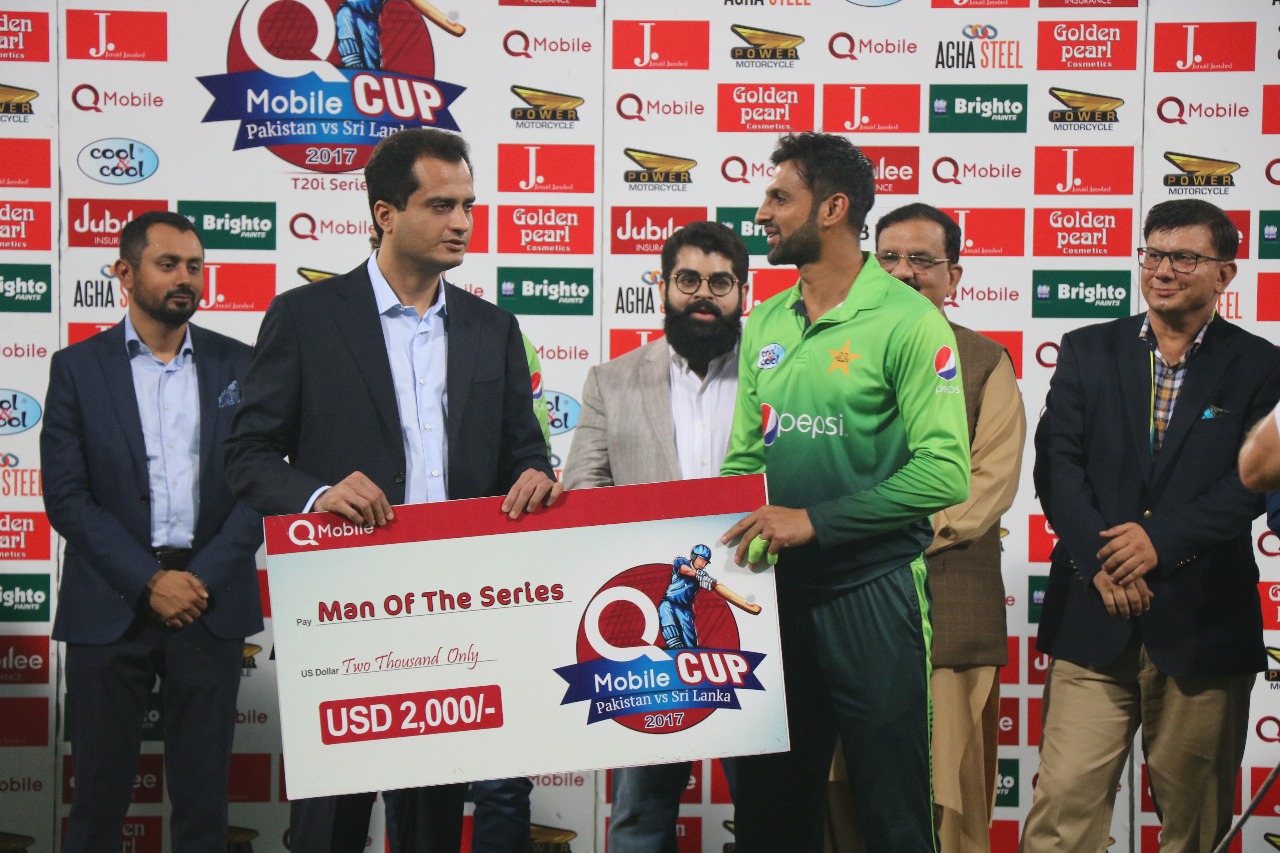 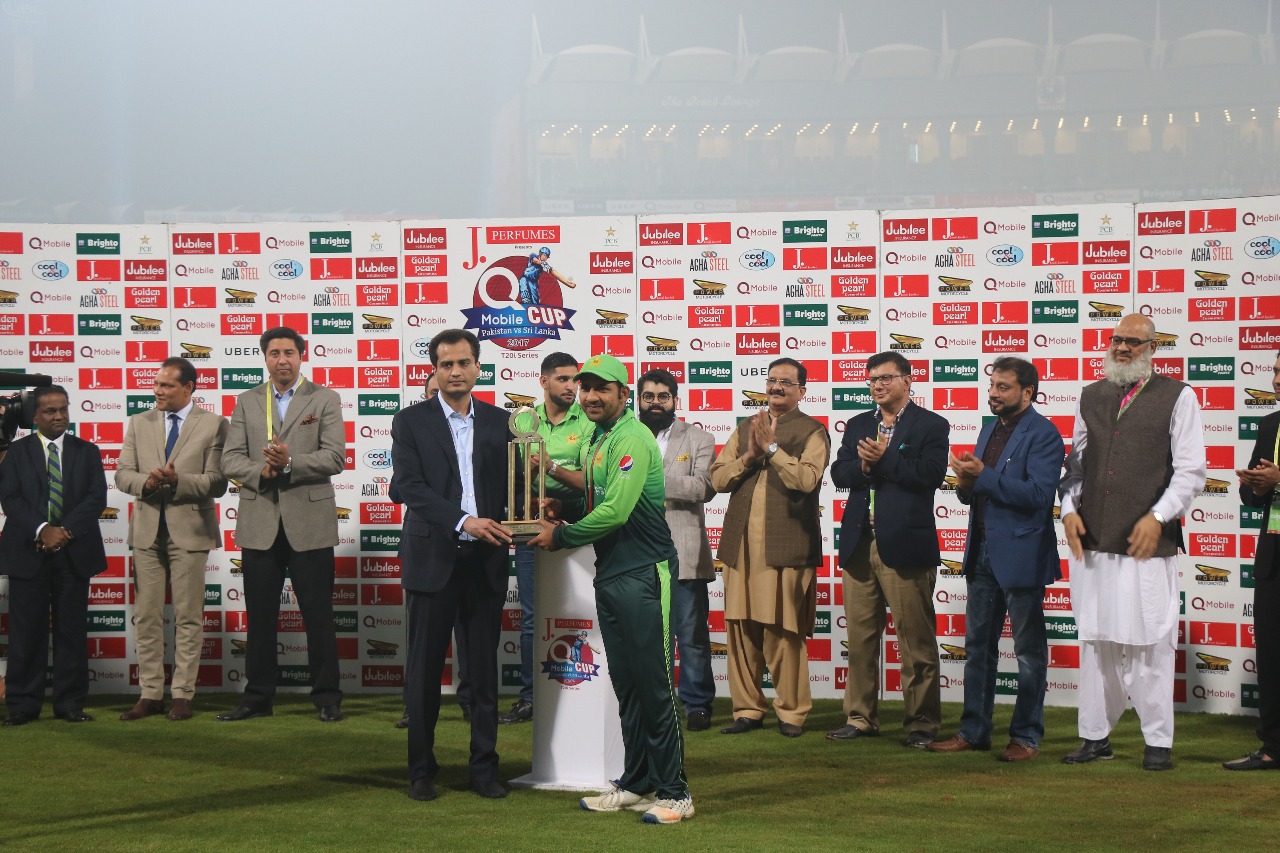 For QMobile and the cricket lovers in Pakistan, the journey to bring more events home has just started. The company intends to invest more in bringing top-tier cricketing talent to Pakistan in the years ahead.