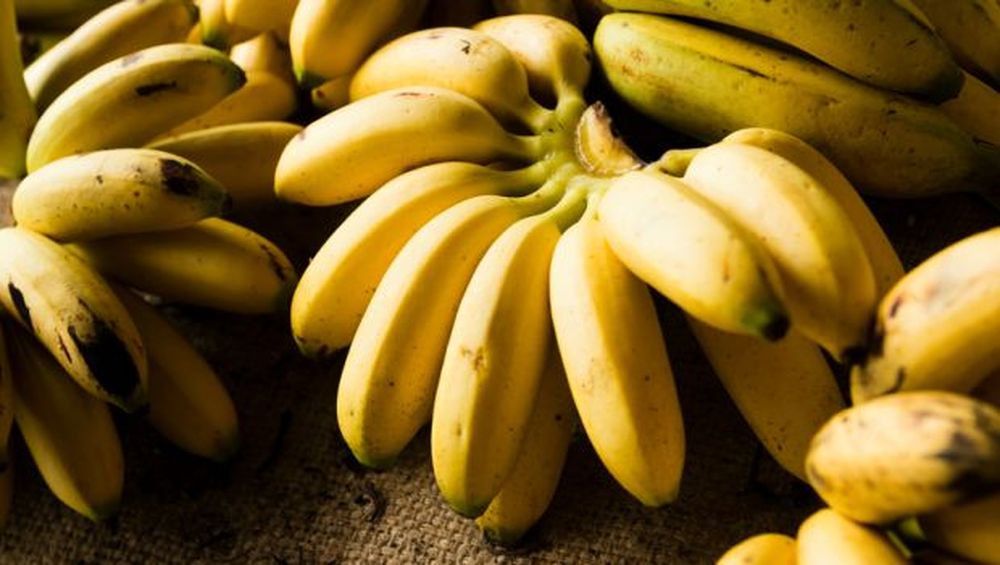 The first-ever plant tissue culture laboratory has been set up at the Allama Iqbal Open University (AIOU) to promote the growth of the banana plant in the country. It is an important step towards research on a disease-free banana with high yield.

The VC said that the lab was part of the university’s consistent efforts to enhance its role in the country’s socio-economic development through research-based academic support. He said the university had published 14 research journals in the last three years that were meant to address food issues in the country, adding that the number of research journals would be increased to 17 by the end of this year.

There are two issues faced by banana producers in Pakistan. First is a banana bunchy top virus which can cause the destruction of a whole banana plantation and second is the low yield of the fruit. The lab plans to ensure that disease free banana plants are developed through tissue culture technology.

Pakistan has a very low yield of the banana plantation which amounts to 4-5 tons/hectare, meanwhile in other countries production of banana is about 30-35 tons/hectare.

In the new laboratory, initially 500 plants were developed and it’s expected to produce 1,000 more plants by the end of this year. According to the strategy for plants distribution, the department would soon approach farmers of Sindh province for distribution of banana plants.